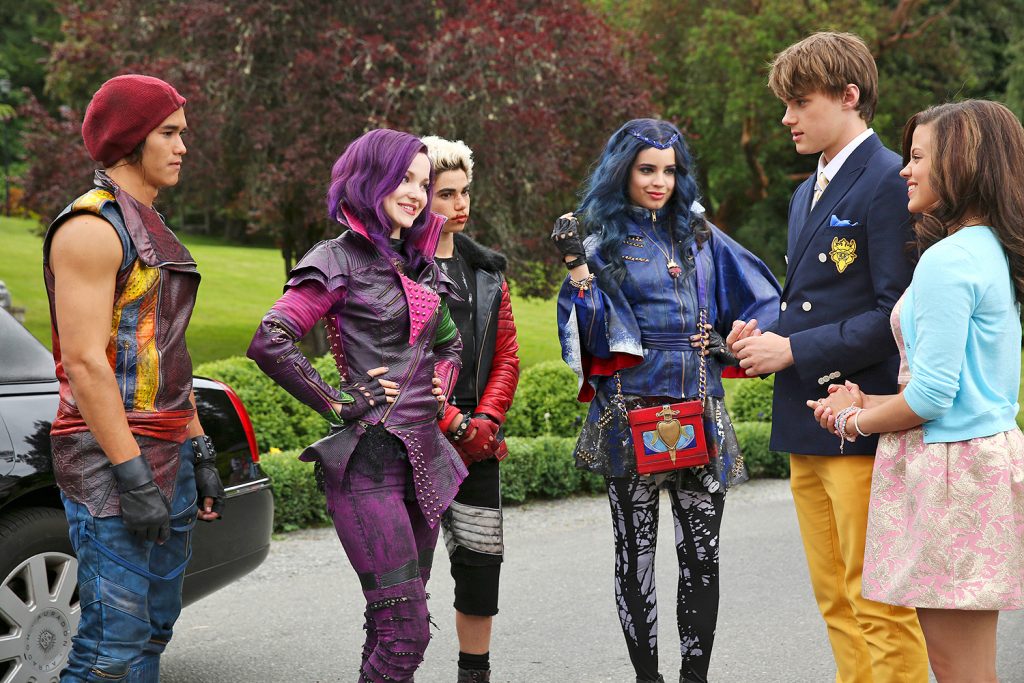 Disney has signed a new multi-year deal to continue the distribution of its channels on Sony’s cord-cutting PlayStation Vue streaming platform.

The contract is an expansion of Disney’s existing deal with the streamer, and brings in the new ACC Network from ESPN along with the National Geographic and FX networks that Disney acquired through the 21st Century deal.

Despite its somewhat misleading name, PlayStation Vue – which launched in 2014 – is not just limited to Sony’s proprietary games consoles, and is available on millions of devices worldwide such as Roku players, Apple TV, Amazon Fire TV, Android TV and mobile devices.

PlayStation Vue’s 80 channels serve over 800,000 total subscribers worldwide. Along with linear streaming, the service offers a cloud DVR, VOD capabilities and up to 10 viewing profiles per account.

Sean Breen, SVP, Disney Media Distribution, said: “PlayStation Vue delivers a television viewing experience through a seamless user interface that focuses on personalization, and that is an attractive offering as consumers navigate their video options.

“We look forward to continue serving subscribers the full value of our content from Walt Disney Television and ESPN, which now includes the FX and National Geographic networks and the newly launched ACC Network.”

Sony will hope that this expanded deal with Disney will go some way to abate the users who were disappointed by the company’s recent decision to raise its prices by US$5 across the board. Subscriptions to the platform, which is designed to be a replacement for traditional pay TV, range from US$50 per month for the basic plan, to US$85 per month for the top tier Ultra plan.