Disney’s Iger steps down from Apple board 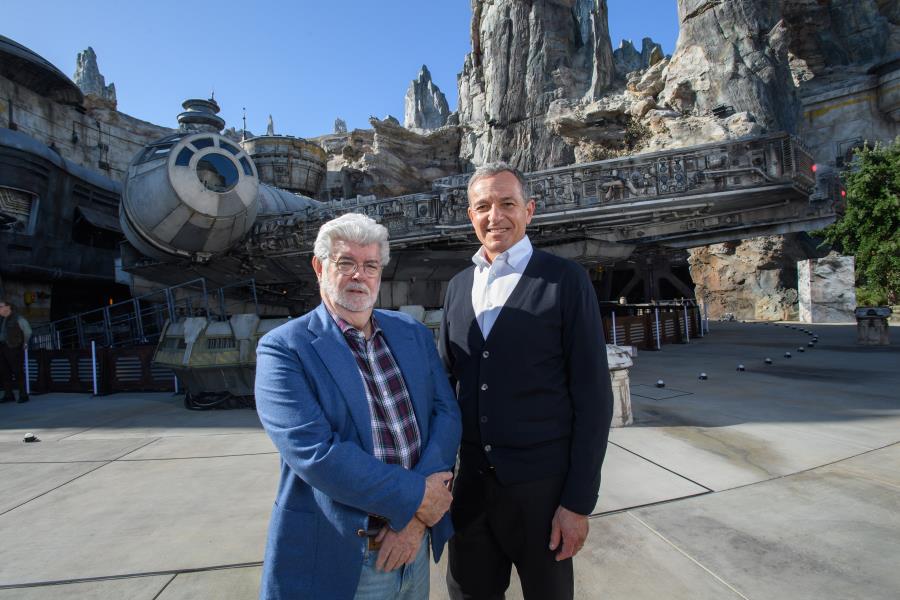 Disney CEO Bob Iger has announced his resignation from Apple’s board.

According to a filing from Apple, Iger resigned on September 10 – the same day that the company revealed the launch date and pricing for Apple TV+. This officially put Apple and Disney in direct competition with one another.

In a statement published by The Hollywood Reporter, Iger said: “I have the utmost respect for Tim Cook, his team at Apple and for my fellow board members. Apple is one of the world’s most admired companies, known for the quality and integrity of its products and its people, and I am forever grateful to have served as a member of the company’s board.”

Iger’s position on Apple’s board was part of a long-running relationship between the companies, with former Apple CEO Steve Jobs heavily investing in Pixar. When Disney bought Pixar for US$7.4 billion in 2006, Jobs became Disney’s largest single shareholder.

However, with Disney and Apple launching their own competing SVODs – albeit with very different content strategies – Iger had a conflict of interest between serving the two companies.

Apple TV Plus is launching worldwide on November 1 with a limited range of only nine titles, though these are all premium original series, and a price of US$4.99 per month.

Disney+ however is a much broader proposition, complete with new original titles like Star Wars series The Mandalorian and a live-action remake of the 1955 animated classic Lady and the Tramp alongside its own IP and acquired content like Fox’s The Simpsons. It launches on November 12 in select countries. Announced so far are the US, Canada, Australia, New Zealand, and The Netherlands (where the service is currently running a free trial ahead of launch).

A statement from Apple, published by The New York Times, said: “While we will greatly miss his contributions as a board member, we respect his decision, and we have every expectation that our relationship with both Bob and Disney will continue far into the future.”