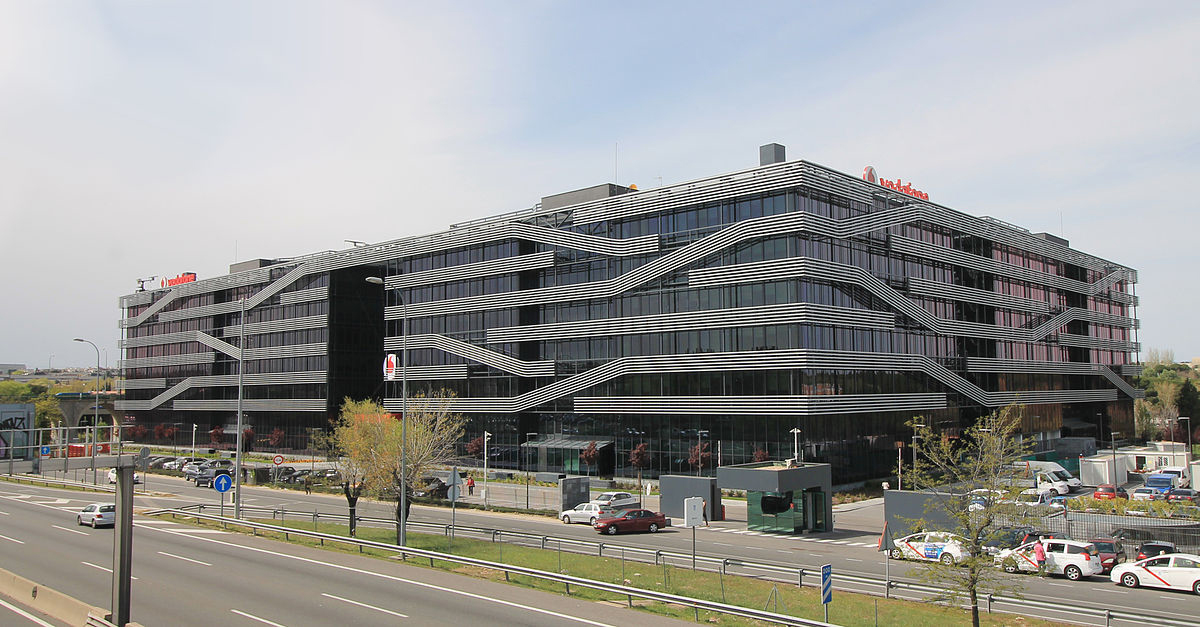 Vodafone España has launched a new bundle that includes the three main international streaming offerings available in the country – HBO España, Amazon Prime Video and Netflix – in a single offering for €74.99 a month. The offering is available to new customers for a year and to current customer who sign up before the end of September.

Vodafone is pitching itself as the only Spanish operator to include the three main global streaming offerings in a single plan as its battle to retain subscribers in the face of competition from Telefónica and Orange heats up with the start of the new football season. Vodafone is alone among the big three Spanish service providers in not offering top-tier La Liga football, having baulked at paying the sum demanded by Telefónica to retransmit games.

Vodafone’s new offering, Vodafone One Ilimitada Súper, is a supercharged version of the plan that it launched a month ago for €64.99 and which includes 100Mbps fibre internet, unlimited mobile data and calls and the TV package Seriefans, which includes HBO, FOXNOW and AXN Now among other channels.

The new Súper offering includes Serielovers, which brings Amazon Prime Video, StarzPlay and Movistar Series, and the option to choose between Cinefans, a package that includes Filmin, Movistar Estrenos and other channels, and Netflix.

Vodafone’s launch of its new offering comes as Telefónica revealed that its fibre broadband network is now used by over six million households, 24% up on the prior year. Of the six million, 4.15 million are direct Movistar customers, while 1.86 million are subscribers to other operators’ offerings that use the Telefónica infrastructure.