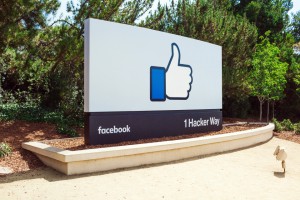 Mobile continues to drive growth in digital ad spending, growing by an estimated 30.3% this year. Within mobile, video has seen the most growth, increasing 47.7%, said the research.

Traditional media ad spend was found to be “relatively flat”, with some declines suggesting that media budgets overall have been dedicating more money to support digital activity.

Google and Facebook continue to dominate the digital ad landscape and will account for a predicted 54% of all digital ad revenues in the UK.

“There have been signs of tough times ahead for the UK ad industry,” said eMarketer senior analyst Bill Fisher. “Despite uncertainty around Brexit and struggles among some of the big agencies, digital continues to attract ad spending, with Google and Facebook the biggest beneficiaries.

“That they’re attracting such spend is perhaps a symptom of the wider market concerns, with brands looking to get the biggest reach for their buck – something that Google and Facebook clearly offer.”