Addressable advertising in France ramps up with Bouygues launch 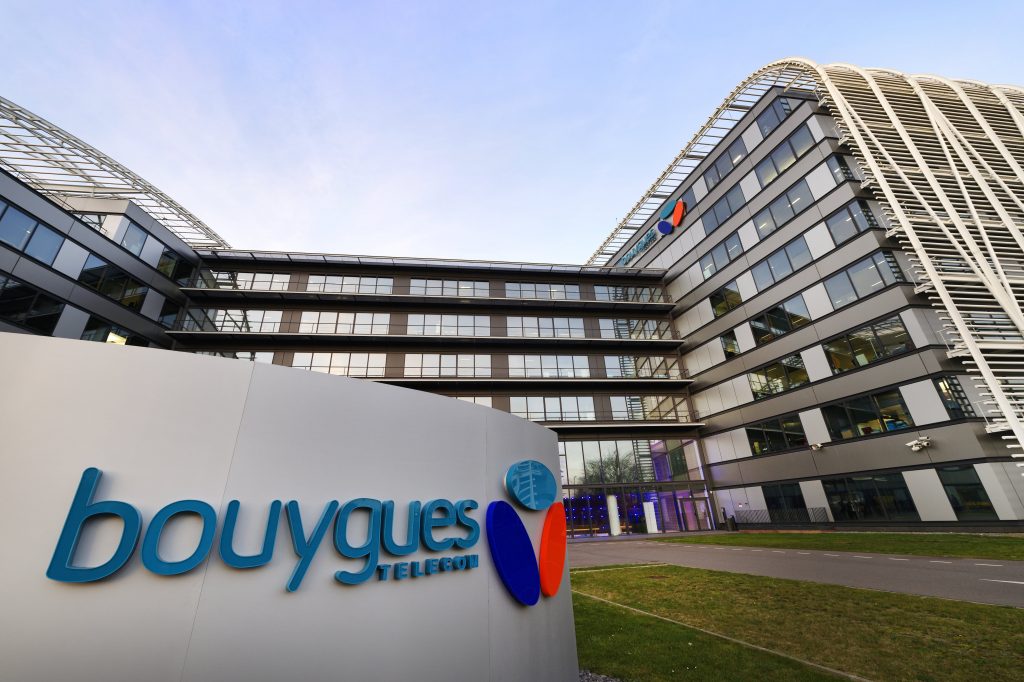 French service provider Bouygues Telecom has launched a segmented TV proposition including addressable advertising to its base of 1.5 million TV subscribers in partnership with broadcasters France Télévisions, M6 Group and TF1 Group.

Subscribers who have given consent to the use of their data for targeted advertising will receive personalised advertising based on where they live, their tastes in programming or areas of interest, among other criteria.

The targeted advertising launch is supported by the advertising arms of the three broadcasters. TF1 and Bouygues telecom share a common parent in the wider Bouygues Group.

Bouygues Telecom will gather the consent of customers for personalised advertising on the channels operated by the three broadcast groups. Customers will be able to decide whether to opt in or decline to receive personalised advertising and will be able to fine-tune their choices. The operator said they would also be able to change their mind at any time by modifying their choices directly via their set-top box. It said that consent would be valid for a fixed period only and that it would regularly ask for reauthorisation but did not specify the exact period for this.

Interest in and preparations for addressable TV have been ramping up in France since the government implemented a measure permitting it last year.

Bouygues Telecom has already signed up Canal+ Brand Solutions as a partner, while rival service provider Orange has signed partnership agreements with France Télévisions and TF1.

“Bouygues Telecom is excited to be the second operator to activate addressable TV across a base of more than 1.5 million boxes for the advertising businesses of France Télévisions, M6 Group and TF1 Group. This deployment, covering nine channels in total, shows the seamless functionality of this technology across the boxes of different operators,” said Renan Abgrall, director of Bouygues Telecom’s Value Factory unit.

“The prospects of addressable advertising on TV and becoming more concrete with each passing day. I am very pleased with this deployment Bouygues Telecom’s boxes and I salute the efficiency of our respective teams who have worked on this project that is enabling us to build the TV of tomorrow,” said Marianne Siproudhis, director-general of France TV Publicité.

“We are delighted to enlarge our addressable advertising offering with Bouygues Telecom, an operator recognised for its capacity for innovation, and to thus enrich our value proposition for brands, thanks to the capabilities of targeting reinforced by the unique power of TV to attract a mass audience,” said Hortense Thomine-Desmazures, deputy CEO for digital at M6 Publicité.

“In bringing together the best of two worlds, addressable advertising offers a new playing field for brands to experiment and enrich their marketing strategies with unique forms of targeting on TV. It’s also a formidable tool in the arsenal of SMEs and local advertisers who can henceforth access the power and quality of TV inventory to grow their businesses,” said Sylvia Tassan Toffola, director-general of TF1PUB.