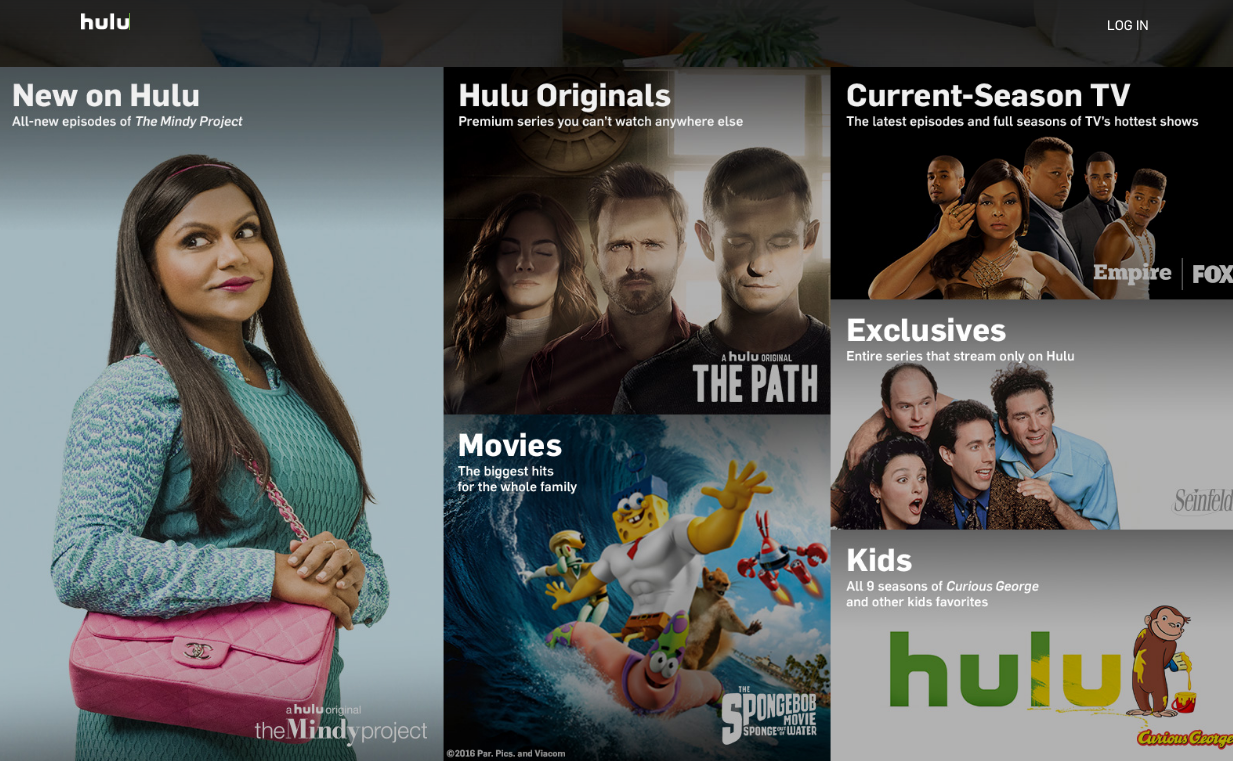 Hulu has been valued at around US$5.83 billion (€5.18 billion) after Time Warner made a multi-million dollar investment in the US streaming service.

Turner and Warner Bros. parent Time Warner paid US$583 million for a 10% stake in Hulu, which already counts 21st Century Fox, The Walt Disney Company and Comcast as part-owners.

Former part owner Providence Equity Partners sold its 10% stake in October 2012 for around US$200 million, meaning Hulu has almost tripled its equity value in less than four years.

When the deal was first touted in November last year, Time Warner was said to be eyeing a 25% stake, which would have diluted the other owners’ shareholdings to 25%. As it stands, they each retain 30%.

With the new investment at 10%, Time Warner will not have a board seat, and company chairman and CEO Jeff Bewkestold analysts the firm would not have an “active” governance role.

However, the investment “underscores Time Warner’s commitment to supporting and developing new platforms for the delivery of high-qualitycontent and great consumer experiences to audiences around the globe”, he said.

“This investment fits our strategy like a glove,” he added. “It will increase our company’s exposure to the secular growth in over-the-top services, and it will give Hulu more resources to offer consumers more shows and more choices, fostering competition and innovation amongst both SVOD services and among MVPD services.”

Hulu CEO Mike Hopkins called the investment “a major step” for the business.

Alongside the investment, Turner cable networks including TNT, TBS, CNN, Cartoon Network, Adult Swim, truTV, Boomerang and Turner Classic Movies will be made available of Hulu’s new live and on-demand streaming platform. This is expected to launch early next year at about US$40 per month, and will sit alongside the existing ad-supported and subscription on-demand video services.