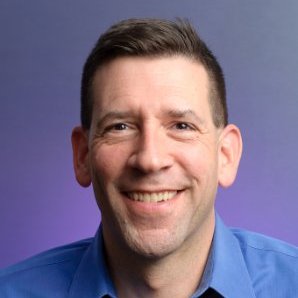 Migration of video to OTT is a genuine global trend, but viewers still prefer to watch that video on TV, according to Ed Lee, vice-president of content for Roku.

Speaking at TV Connect yesterday, Lee noted that OTT leader Netflix would be in 200 countries by the end of 2016, and that Ovum – the analyst group owned by TV Connect organiser Informa – thinks there will be 100 million OTT subscribers globally by the end of this year. “We believe [ultimately] that all TV will be streamed,” said Lee.

However, while OTT is growing, there is demand from consumers to watch it on the TV, he said. “When you think about general content consumption, viewers really prefer the big screen,” he said. “We believe the TV will be the primary viewing device.”

Lee said Roku streamed over three billion hours of programming in 2014, and that Roku customers streamed on average 50 hours of content a week. The company conducted a survey last year that showed that viewership of OTT video is “incredibly high”.

Lee told attendees that the presence of OTT on the main screen through enablers such as Roku was attracting new content providers to the industry.

“There are new companies coming out that we didn’t even think of before as content companies,” he said, citing portable camera provide GoPro, which had launched a channel on Roku, and Conde Nast’s The Scene as an example of a non-traditional provider using OTT to find ways to distribute its content. “On platforms like Roku we treat all content providers equally,” he said.

Lee said that technology platform providers such as Roku could play a role by enabling viewers to more easily find content and by delivering tools to enable providers to make money from that content. With regards to the latter, he said that Roku had introduced features such as banners on the UI to take viewers direct to enable brands to put their content to customers.

Lee said that Roku is actively talking to other pay TV operators about ways to power their OTT services, following its deal to supply boxes to Sky and, more recently, Sky Deutschland, to power the Now TV service.