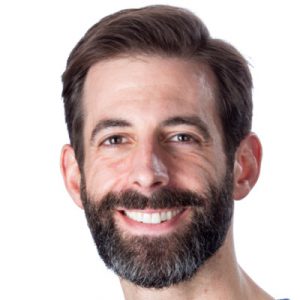 The company said the appointment would accelerate its product innovation leveraging the recent infusion of US$100 million in Series E funding from LLR Partners.

LaPalomento previously spent a decade at Brightcove, building an engineering team to modernise its video delivery platform. He led the overhaul of the company’s legacy data centre-based architecture, replacing it with a cloud-native architecture and migrating customers to the new platform.

It said that over the last year video streaming on its platform grew by nearly 200%, with live streaming increasing by over 400%.

“David has proven himself to be a visionary leader in both developing and scaling innovative video delivery products. I have no doubt that his expertise will strengthen our position as a leading force for innovation in the digital video industry. With his leadership, we will scale our engineering teams and bring new products to market that further empower customers with independence and control in the Digital Video Economy. We could not be more excited to have him on our team,” said Dave Otten, CEO and co-founder of JW Player.

“I’m thrilled to start the next chapter of my career with JW Player. We’ve reached an inflection point where every company with a digital presence now depends on video to engage its audience and monetize its offering. JW Player has built the most comprehensive platform for success in this digital video ecosystem, with unmatched consumption and contextual data insights, cutting-edge monetization and engagement features, and world-class video experiences on any screen. I look forward to building on this platform to bring new innovations to market,” said LaPalomento.