European governments and broadcasters in recent years have been somewhat helpless to curb the ‘invasion’ of US media giants.

Perhaps the biggest example is Netflix. The California-based streaming company is the largest in the world and – save for a handful of markets where local players with bolstered rights portfolios are in the lead – is the largest in Europe.

According to Digital TV Research, Netflix is expected to hit 86 million subscribers in Europe by 2026, up from just under 60 million by the end of 2020. Other US players in the space such as Disney and Amazon will continue to grow their streaming business, while the likes of ViacomCBS and Discovery will look to expand on both OTT and linear fronts.

The latter of those however is facing an existential crisis in Poland, where the government this week passed a controversial new media law that prevents companies from outside the European Economic Area from holding a controlling stake in local media companies.

Discovery acquired a majority stake in TVN – ​​Poland’s second largest commercial broadcast group – in 2015. Critics of the new law have argued that it specifically targets TVN and its new channel TVN24, and that the rules open a path for the far-right government to take over the country’s leading news network.

Leaving the politics aside – and there are serious ramifications to freedom of speech and international relations – the law’s introduction has implications on the business of TV in the country, asserts Omdia research analyst Matthew Evenson.

“The threat that is looming is that Discovery may well have to leave Poland and sell that side of the business,” he says.

The pros of regulation

The Polish prime minister Mateusz Morawiecki has said that the law does not target TVN in particular and told reporters: “We do not have any intentions regarding a specific TV channel, it is just about tightening the regulations, so that there is no situation in which companies from outside the European Union would buy media in Poland.”

Even though the government clearly has ulterior motives – the Polish government recently took over regional newspaper group Polska Press via state-owned energy company PKN Orlen and is looking to emulate this with TVN – it is worth considering the question of whether placing restrictions on non-EU companies would actually serve the interests of local broadcasters and producers.

While by no means as dramatic a move, the UK’s broadcast regulator Ofcom is moving to bring streaming platforms like Netflix and Disney+ under its watch. At the same time, the regulator has set out measures to ensure the prominence of public service broadcasters in the country such as obliging smart TV manufacturers to have services like BBC iPlayer and ITV Hub pre-installed on their devices. 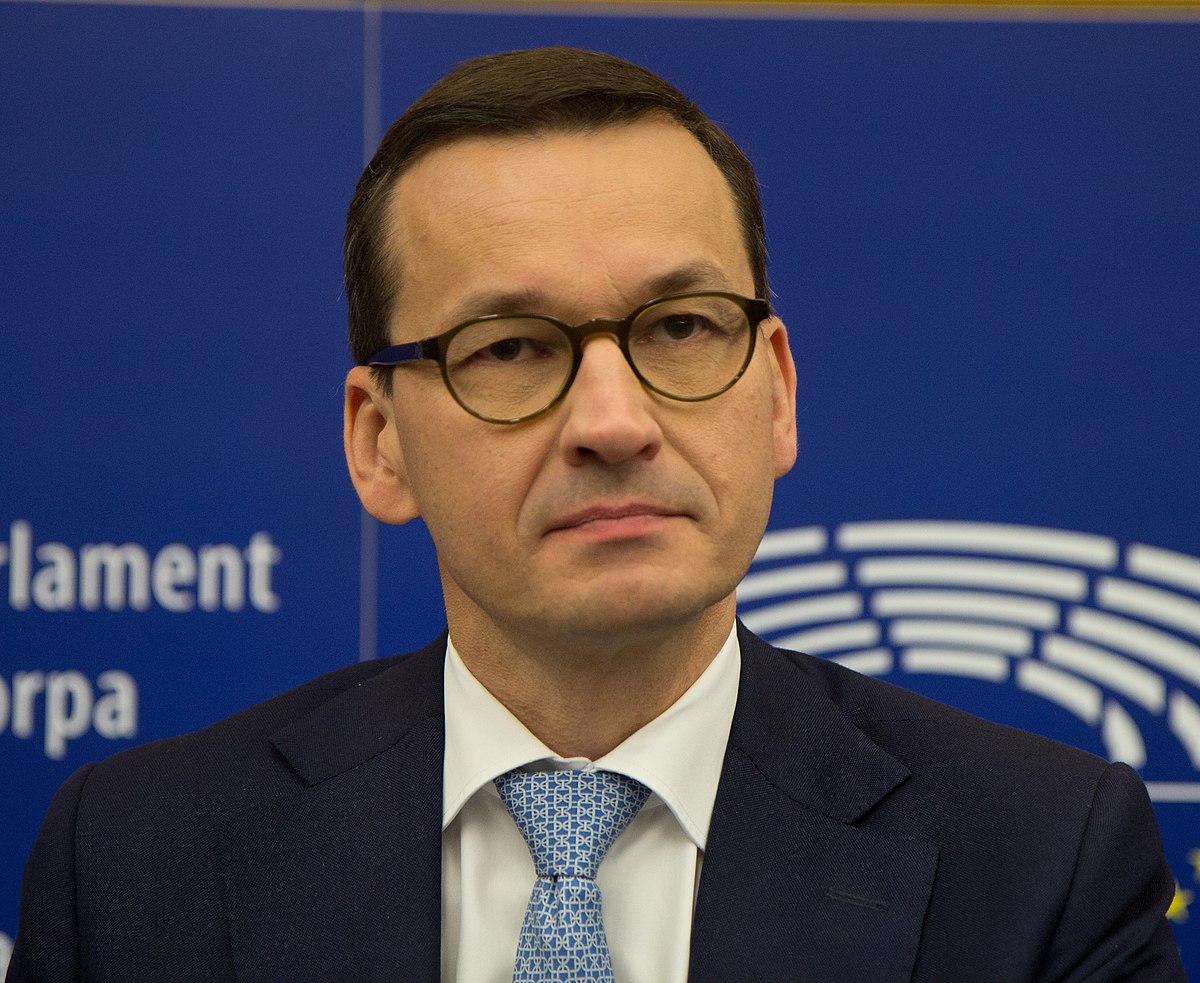 Similarly in Spain, the CNMC has recently published plans to revise the country’s audiovisual media laws to help bring funding to pubcaster RTVE. The change would mean that VOD operators and video-sharing platforms would contribute to the financing of the pubcaster alongside free and pay TV broadcasters, whether such platforms are based in Spain or elsewhere in the EU but offer services available in Spain.

There are also other rules around Europe which set a percentage of content which must be sourced from local European productions.

Ultimately however, these regulators do not want to force the likes of Netflix out of their markets, far from it. Netflix, for example, has pledged to invest over US$1 billion on locally-produced content in the UK in 2021 alone, and is a vital source of income for content producers all around Europe.

Omdia’s Evenson says: “These regulations are forcing US players to contribute to the local economy, but ultimately those companies aren’t against the idea of doing that. It helps with strategies in those countries to have local titles and local talent, and those titles can often do well outside of where they originate.”

Poland also introduced a similar policy in 2020 dubbed the ‘Netflix tax’, where VOD platforms operating in the country are obliged to pay 1.5% of their local revenue to the Polish Film Institute. This is the kind of measure where governments can benefit from the success of foreign players while also investing a greater amount in the local industry.

This latest media law does no such thing and is pure protectionism – a practice which is broadly accepted by economists as having a negative impact on economic welfare. The rule does not provide a boon to local players who are potentially outgunned by US cheque books, but rather cripples a company which has invested heavily in the economy.

This is the argument that JB Perette, president and CEO of Discovery International put out in a statement responding to the law.

“Discovery has successfully operated and invested in Poland for nearly 25 years, making us now one of the biggest international investors and employers in this incredible country,” he said. “Discovery, as a protected investor in Poland, is afforded important rights and freedoms under the US-Polish Treaty. We do believe this legislation will have a chilling effect on US and European investment into the Polish economy, and we will aggressively defend our rights.” 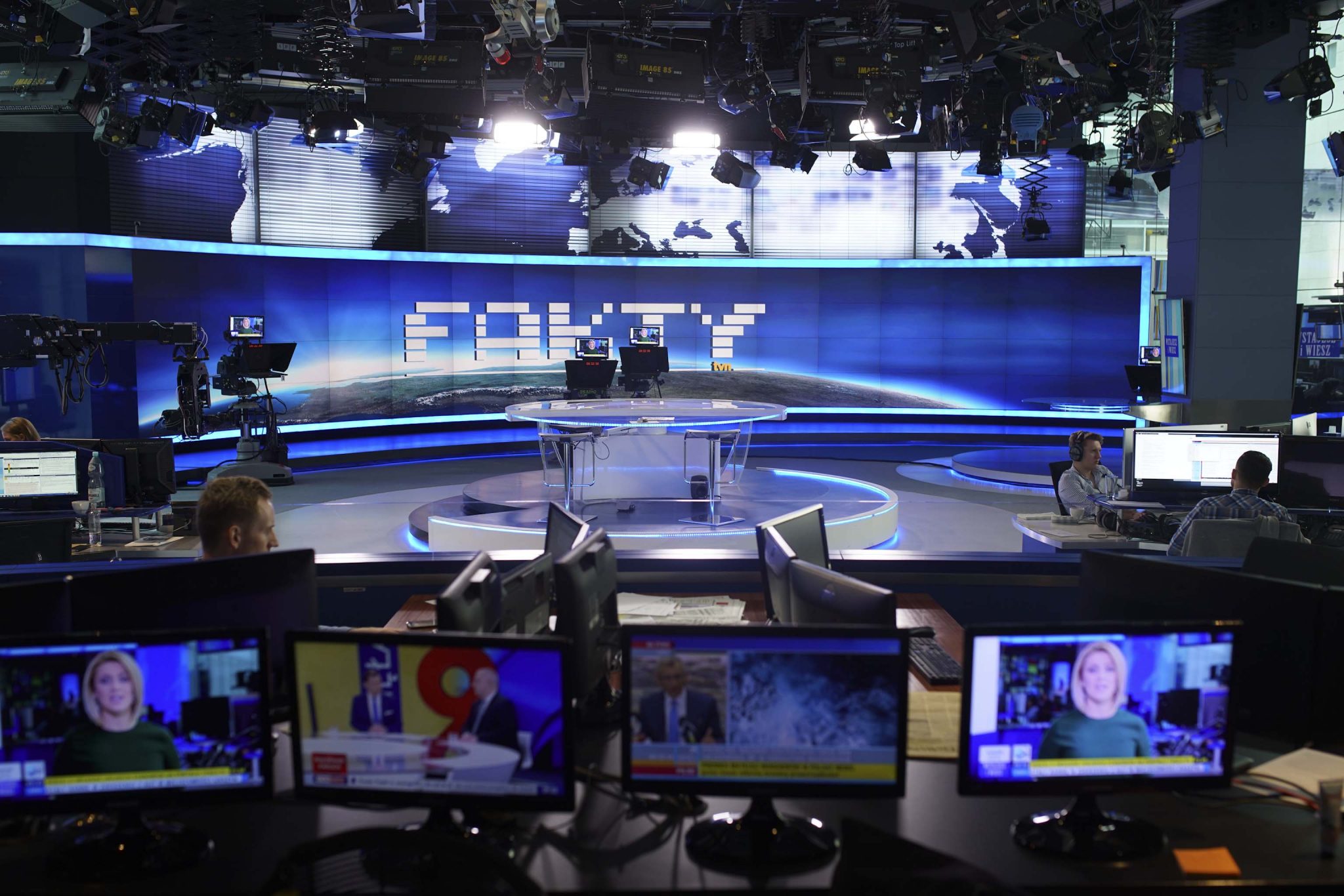 That US secretary of state, Antony Blinken, has said that the country is “deeply troubled” by the media bill which will likely have a significant impact on US-Poland relations going forward. The US government is unlikely to go so far as to ban trade with the country, but investors from the country and elsewhere in the world will question any plans to expand into Poland.

Commenting on the news, Lewiatan business confederation president Maciej Witucki has warned: “It is very likely that before any American company invests even one dollar in Poland, it will think 10 times. It is also a warning signal for other potential foreign investors from other countries that investments in our country are burdened with high risk.”

Evenson agrees that foreign investors will be “cautious and wary” of doing business in Poland, pointing to Disney’s announcement that it is delaying its expansion of Disney+ into Eastern Europe until the summer of 2022 from a late 2021 scheduled launch.

And while it falls under the rules of being from within the EEA, Canal+ may also reconsider its Polish business depending on with how much scrutiny the new rule is applied. Canal+ is majority owned by the French Vivendi, but Vivendi itself has investment from the likes of Liberty Global – such is the intertwined nature of multi-billion dollar companies.

Perhaps the only positive that can be taken from this law’s passing is that it was not decisive, and has caused fractures in the parliament. The country’s ruling coalition lost a number of key votes and the law was narrowly passed by 228 votes for and 216 against.

Discovery’s legal challenge to the new law will be followed with anxious scrutiny by the industry, and a decision against the broadcaster will have a major impact on the entire broadcasting world.