Comparisons with Netflix get real as Disney+ gears up for Star 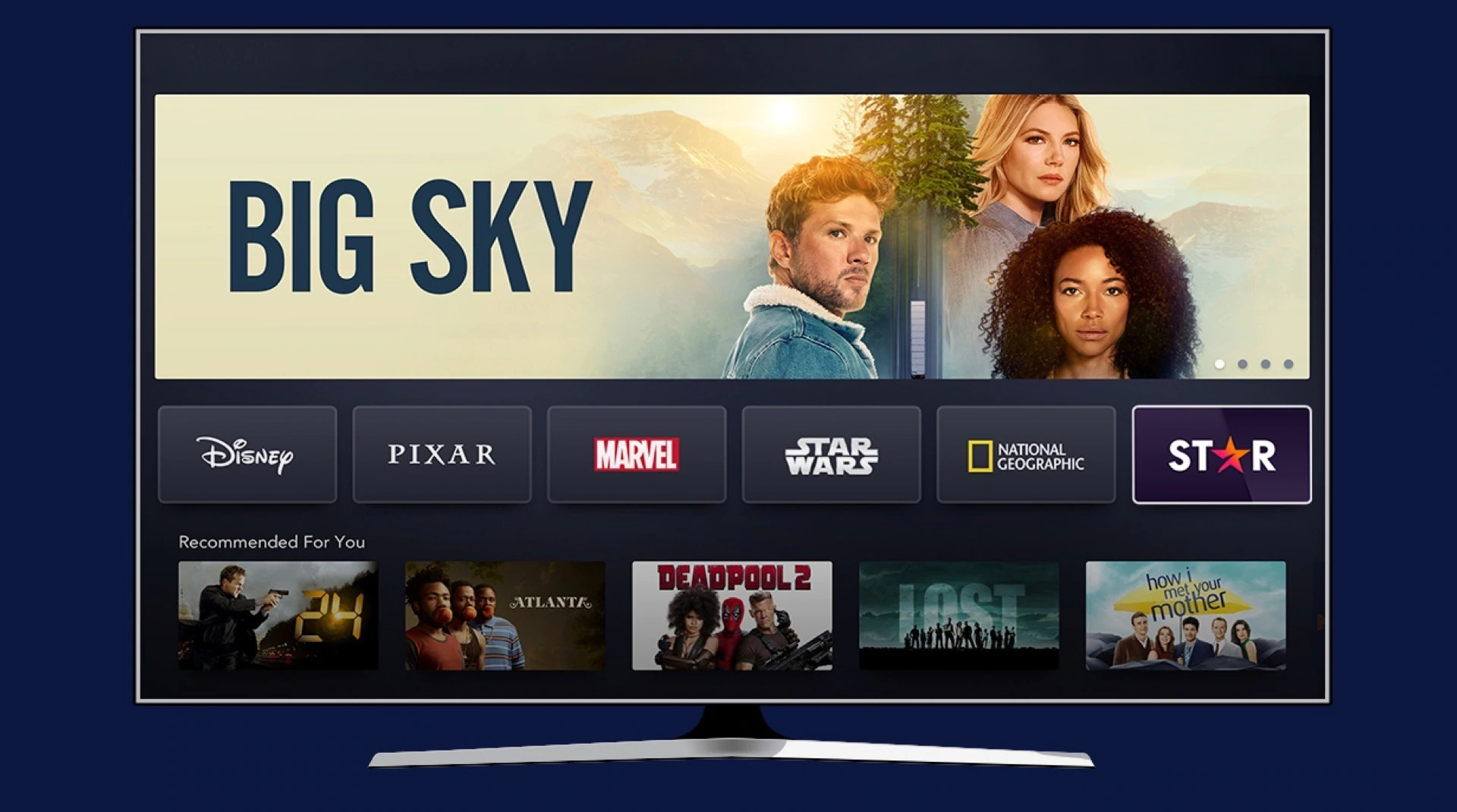 Ahead of the launch of Star, its sixth content hub within Disney+, the company last week announced that it had surpassed its four-year subscriber target in just 14 months with a total of 94.9 million users globally.

If that wasn’t good enough for Disney, an industry-shaking projection came this week that Disney+ will overtake Netflix for total subscribers by 2026.

With the recent successes of The Mandalorian and current hit WandaVision, it would be easy to forget that Disney+ is (outside of the US) about to get its biggest expansion since launch in a major play for an older audience.

It’s easy to see why Disney is putting even more of an emphasis on its primary streaming service when looking at the figures. The company’s D2C segment’s revenue was up 73% year-over-year to US$3.5 billion, with this number also taking into consideration the combined 51.5 million Hulu and ESPN+ subscribers.

Disney would’ve hoped for its streaming business to be a success of course, but the COVID-19 pandemic has caused a rapid acceleration to the point where streaming is now arguably the most important segment for the company.

The theme parks division – the biggest and steadiest cash cow for Disney before the pandemic – saw a dip to US$3.59 billion, down from Q1 2020 revenues of US$7.59 billion and ended the quarter with an operating income loss of US$119 million. Should the US continue to stumble its way through the pandemic and global vaccinations remain at a slow pace, there is little chance of that number being much higher come Q2 2021.

The company managed to beat overall analyst estimates of US$15.93 billion in revenues, with a Q1 total of US$16.25 billion. Still, that is significantly down from the US$20.88 billion a year earlier, with the impact really being felt in the theme parks and in cinemas – with the year going by with no new Marvel film for the first time since 2010.

Star in their eyes

According to the Star press kit, when it rolls out on February 23, the hub will launch with over 75 TV series, more than 280 movies and a slate of four exclusive Star Originals. These titles range from iconic sitcoms like Modern Family and Scrubs to cult dramas such as Lost and the X-Files, and even to Academy award winning films like The Favourite and Three Billboards Outside Ebbing, Missouri. Star-branded originals, like Big Sky will be a range of content previously produced for Disney’s US networks like ABC and OTT service Hulu. 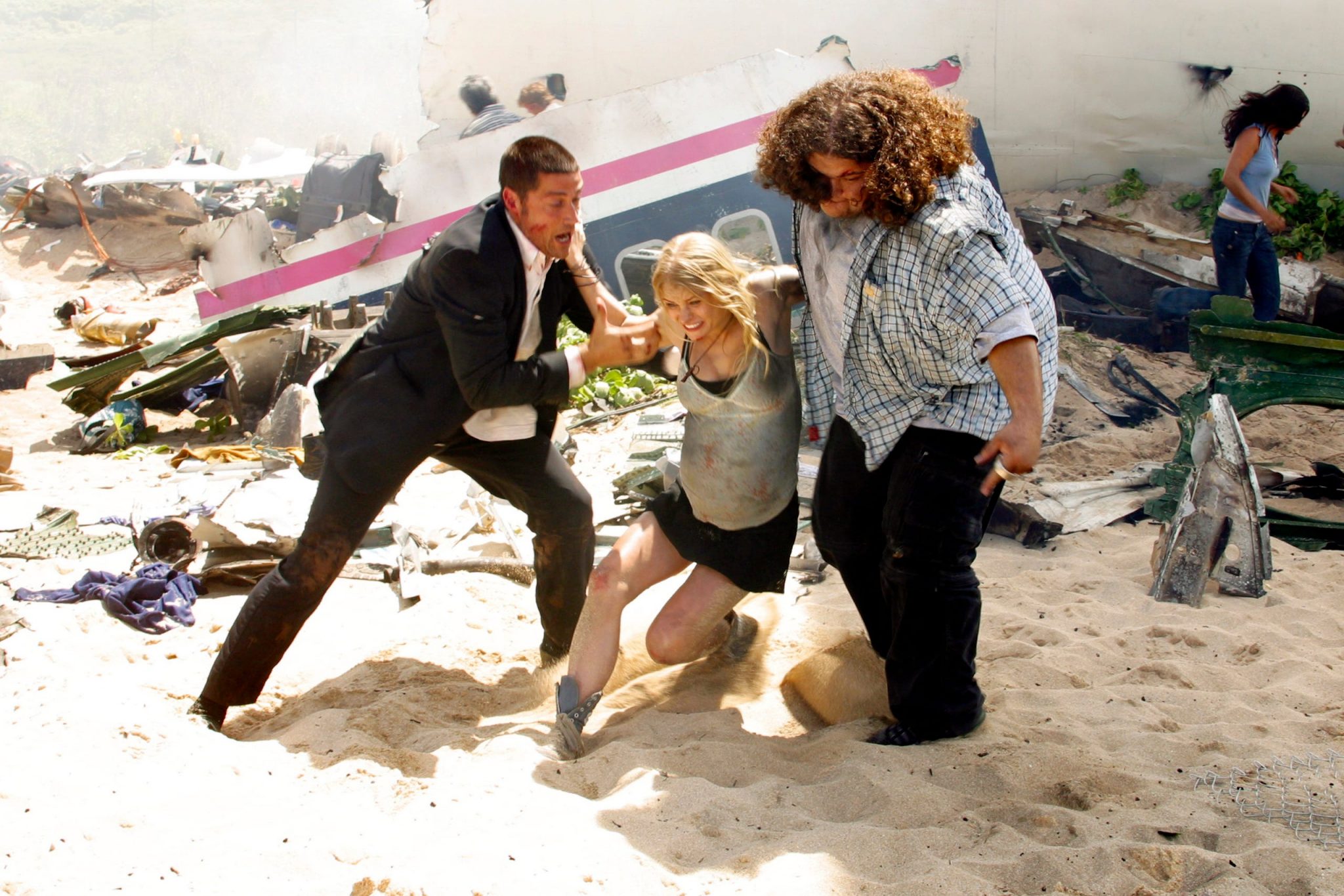 The company says that the launch of Star will turn Disney+ into “a single entertainment destination for all audiences” and that the hub will “offer something for everyone”.

Tony Gunnarsson, principal analyst, Online Video at Omdia, says that Star is being launched to create a more rounded product rather than trying to attract new audiences. He tells DTVE: “In Europe, Star will largely be a value-add to existing Disney+ subscribers. This is a smart strategy to reduce churn: the arrival of Star will immediately reduce subscriber pressure for new titles on Disney+.

“In the longer term, Star is likely to grow and become just as important as Disney’s broad stable of kids and family brands.”

While there may be some surprise that Star is being offered in Europe within Disney+ instead of as a standalone service akin to Hulu in the US, Gunnarsson believes that this is a more pragmatic approach which will serve Disney better, even if some users turn off because of a £2 per month price increase.

The analyst says: “In Europe, Star as a standalone service would by default be up against the likes of Sky’s Now TV and Viaplay, as well as the big US services Netflix and Amazon. Disney is probably thinking Star won’t have the potential to compete with those services, at least not in the beginning.”

He goes on to argue that the company will have reached this decision via its market insights, and that it “probably thinks it has a greater potential for Star to succeed in Latin America as a standalone service, perhaps because of the level of the competition there.”

The analyst also points out that in markets like Latin America, Disney has the opportunity to launch at a low price point “as well as the potential of bundling or upselling Star to Disney+ subscribers.”

Southeast Asian focus will drive up subs, but not revenue

But while Disney’s subscriber base will continue to soar in part due to Star, Netflix can take solace from the fact that Disney’s dominance in Southeast Asia – particularly in India where it holds the rights to the Indian Premier League – has driven down its profitability.

Going forward, Disney’s expansion into Southeast Asia is only going to become more pronounced, with rollouts in 13 countries across the region. These 13 countries, the Digital TV Research report says, will supply 108 million subscribers (37% of the total) but only US$2.62 billion of the total US$20.76 billion generated by Disney+.

We have already seen this manifest within the first year of the streamer’s expansion outside of the US. Take up of the cut-price offering in India and Indonesia has seen Disney+’s average revenue per user (ARPU) drop to US$4.03 for Q1 2021, while it was at US$5.56 when it first launched in November 2019.

While a coming price increase in markets where Star will launch should increase that number, the service will still continue to operate at a loss for the foreseeable future.

As a result, it is predicted that while Disney+ will beat out Netflix for subs, its 2026 revenues will be little more than half the US$39.52 billion made by Netflix.

Disney will be aware of this however, and the company’s strategy from the very beginning has been to create a compelling product at a low cost. CEO Bob Chapek has routinely talked about maintaining a balance of value, and last week described Disney+ as “a great price-value relationship.”

Omdia’s Gunnarsson believes that the coming price increase will still have Disney+ at a reasonable cost and “above all still cheaper than Netflix,” but Disney will want to start making money from its streaming business sooner or later.

With a long-term strategy though, that profitability target will likely be later as Disney makes increasing its subscriber base the primary aim.

This is why Disney last week also significantly increased its 2024 forecast to 240-260 million Disney+ subscriptions around the globe – a target which Gunnarsson believes is “quite reasonable indeed.”

As Disney+ continues to expand with both its IP-heavy content and adult-oriented Star hub, the streamer will prove to be Netflix’s major competitor in what will be a decade of continued change in the TV industry.