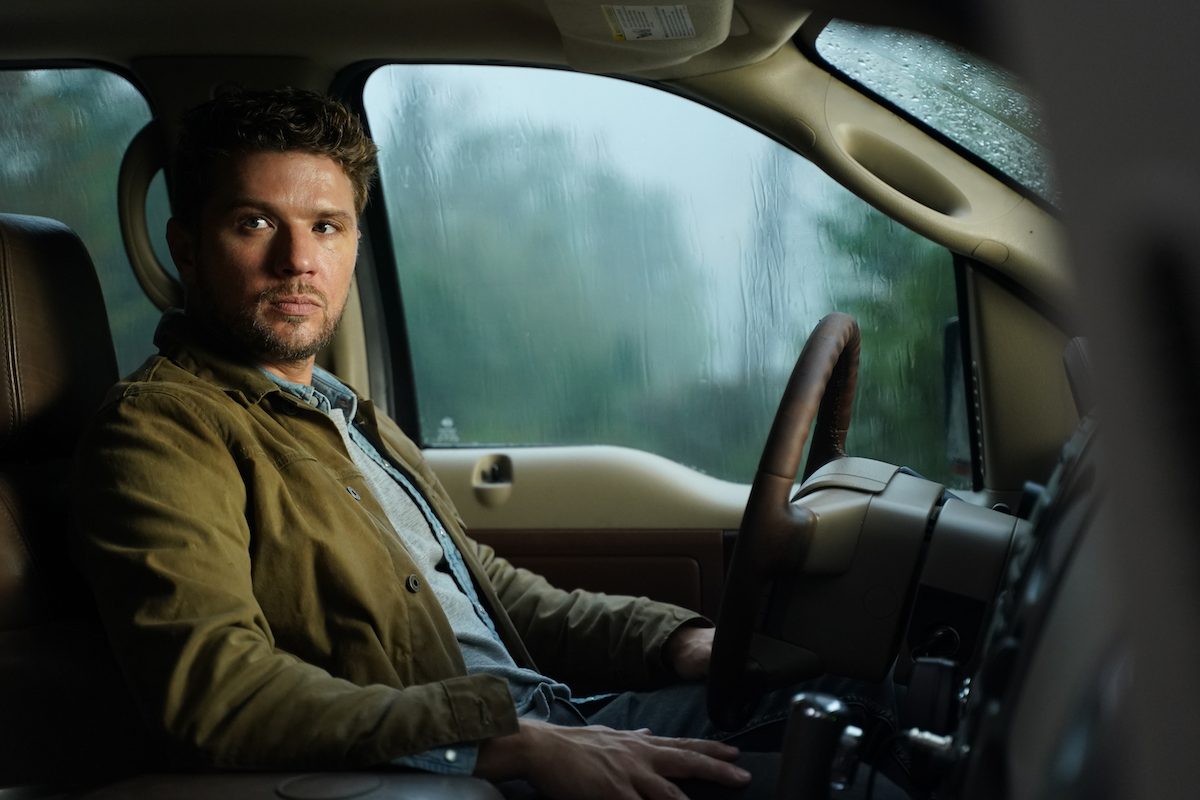 Disney+ has announced some of the first titles to launch on its new Star brand next month, including the first two Star Originals – thriller Big Sky and romantic comedy Love, Victor.

Big Sky comes from Big Little Lies creator David E. Kelley and follows private detectives Cassie Dewell (Kyle Bunbury) and Cody Hoyt (Ryan Phillippe) as they join forces with the latter’s estranged wife and ex-cop, Jenny Hoyt (Katheryn Winnick), to search for two sisters who have been kidnapped by a truck driver on a remote highway in Montana.

Based upon CJ Box’s novel The Highway, the series originally premiered on ABC in November 2020 and is produced by David E. Kelley Productions, A+E Studios and 20th Television.

Love, Victor is meanwhile set in the same world as the 2018 feature film Love, Simon and follows a new student at Creekwood High School on his own journey of self-discovery as he struggles with his sexual orientation.

The show first aired on sibling Disney-owned streamer Hulu in June 2020 and was renewed for a second season in August. It is produced by Temple Hill Entertainment and 20th Television.

Star is Disney’s new DTC general entertainment label and is set to debut in Europe and some other international markets on 23 February, offering content from ABC Studios, Fox Television, FX and 20th Century Studios.

It is included as part of Disney+ in some territories and will launch as a separate OTT service in Latin America – where it will be known as Star+ – in June 2021.

Its addition to Disney+ will more than double the amount of content available on the streaming service, with other series being added including action-drama 24, mystery-thriller Lost, comedy How I Met Your Mother and supernatural thriller The X-Files, while the Die Hard movie franchise will be among its feature offerings.

In Europe, the service will be priced at €8.99 ($10.90) per month or €89.99 per year, with a similar pricing adjustment in the other Star launch markets, including Australia, New Zealand, and Canada. The streaming service will continue its global rollout, beginning with Singapore, followed by Eastern Europe, Hong Kong, Japan, and South Korea later in 2021.

Star+ in Latin America will be priced at $7.50 per month (or the local equivalent), or as part of a bundle with Disney+ for $9.00 per month.