A month of plusses 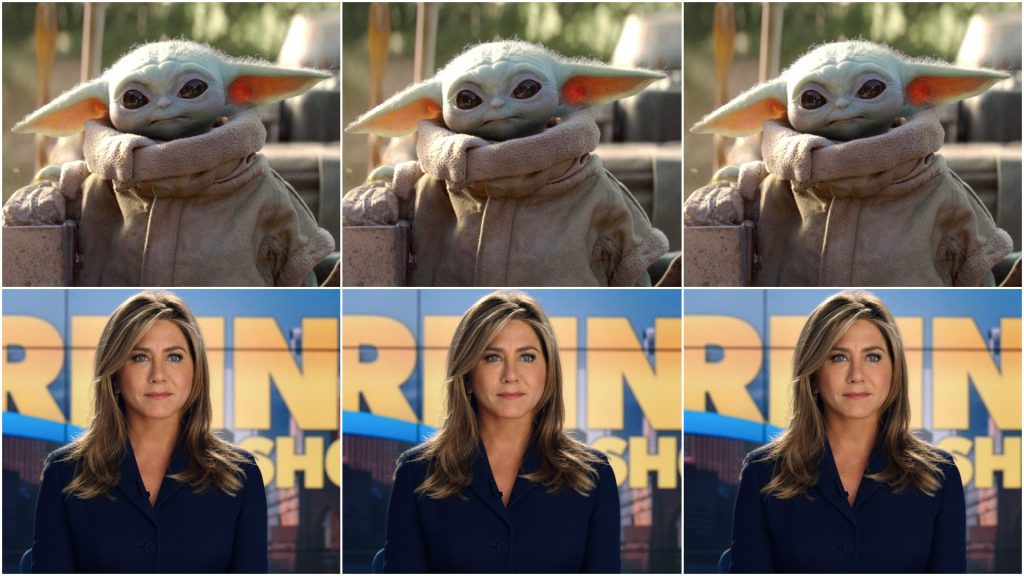 Both Apple and Disney’s premium streamers have been out in the wild for a little over a month. While it is far too soon to pass any judgements about their long-term viability, it is still worth gauging their respective successes at an early stage.

That said, it is largely unfair to pit the two SVODs against one another like the proverbial apples and oranges dichotomy.

Apple TV+ has expanded slightly beyond the nine originals it launched with, though it has been stunted by the indefinite shelving of the Anthony Mackie and Samuel L. Jackson-starring The Banker. Apple intended on heavily promoting the film, starting with a glitzy red carpet premiere in November. Plans were however derailed by a scandal surrounding the real-life son of Mackie’s character who serves as a producer, and Apple has yet to decide whether the movie will see the light of day.

Things have fared better for The Morning Show, which despite some initially hostile press has gone on to receive a handful of Golden Globe nominations including for best drama series. One of the show’s producers, Mimi Leder, went on the offensive. “When those reviews came in, I didn’t know what show they were watching. I just felt there were a lot of Apple haters and wanting Apple to fail,” she said.

But while Apple’s flagship series evidently has awards in its sights, Disney’s ambitions to capture the zeitgeist with Disney+ can be summed up with two words: Baby Yoda.

There are thousands of hours of content on Disney+, but it takes one cursory look around the internet to see that The Mandalorian’s miniscule side character has been the centre of attention.

While it’s easy to write the attention off as a jokey meme the fact that it has become such a viral sensation – to the extent that it was Google’s top-trending ‘baby’ search term in 2019 – means that millions of people from all around the world are talking about a show exclusive to Disney+. Such is the overwhelming impact of the little green alien that Disney has reportedly missed out on almost US$3 million by failing to have any merchandise readily available.

And it hasn’t taken long for signups to follow. According to research firm In My Area, 15 million Americans signed up for the streamer in its first five days, while Apptopia estimates that the mobile app alone was downloaded more than 22 million times within the first month.

That latter report estimated that Disney+ user sessions are 5.8% longer on average than Netflix and 7.8% longer than Amazon Prime Video, but it’s worth noting that the new streamer is more focused on films than TV at this point.

It’s worth adding as well that in the past month, two of Disney+’s most egregious technical omissions – clear resume and restart buttons in the app – have been added to the platform since launch. Though the fact that they were absent to begin with is a head-scratcher when they are a given requirement for pretty much any VOD service.

By all estimations, Disney+ has surpassed any expectations in its first month. Hans Vestberg, CEO of Verizon – which signed a deal with Disney to give it to its customers for free – said that “it has exceeded our expectations”. The official line from Disney is that the company is very pleased with how things have gone so far and that the streamer is on course to meet its five-year target of 90 million subscribers.

We don’t yet have any subscriber or viewing statistics to compare to Apple TV+. Apple’s strategy to give the streamer away for free with new device purchasers will boost numbers significantly, regardless of whether people actually make use of the streamer.

It is hardly scientific to use social media as an accurate barometer, but the difference between the buzz surrounding Apple TV+ and Disney+ has been stark.

Apple will not be too concerned that it has yet to seize the spotlight in quite the same way as Disney though. Apple TV+ is part of a larger strategy of building out Apple as a services-first company, rather than the device maker it has built its legacy on to date. This isn’t to say that Apple is going to stop making iPhones or MacBooks any time soon, but rather that there is an overarching services strategy and Apple TV+ is a cog in that machine.

As Josef Adalian wrote for Vulture: “A key part of [Apple’s] overall strategy is to use its flashy originals as a billboard for Apple’s bulked-up TV app.”

This becomes immediately clear from a user perspective when launching the Apple TV app. Rather than putting its own content on an inflated pedestal, Apple TV+ shows are nestled amongst series and movies from other connected apps like Amazon Prime Video and BBC iPlayer. There are dedicated sections for Apple’s original content, but they are by no means the primary focus of the service.

The Vulture piece argues that Apple TV wants to be “the home page for video,” and it’s hard to argue against that view of things, at least from a design perspective. That the platform is so complementary to other external services is perhaps is the most surprising aspect of Apple TV+.

By contrast, Disney+ is very much in the Netflix mould; a self-contained product that wants all of your attention on its extensive library. Except for if you want more mature content or live sports, in which case you can turn to Hulu and ESPN+. (Luckily for you, Disney offers all three in a neat US$12.99 bundle.)

There are few conclusions that can be drawn after one month, but while Disney has seemingly already delivered on its promise of crowd-pleasing content, Apple’s lofty ambitions to be the centre of the living room will take longer to evaluate.