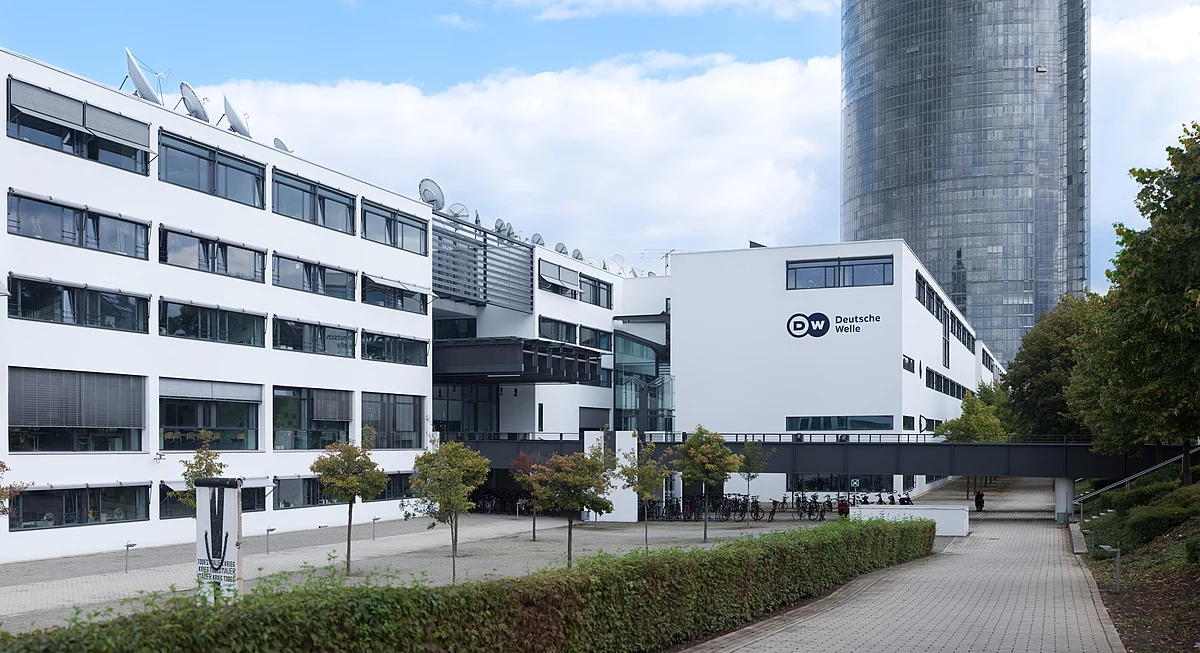 The Russian government has forcibly shut down German broadcaster Deutsche Welle’s operations in the country in retaliation against Germany’s ban of its state broadcaster RT.

The German-language version of RT was found not to have the correct licence to operate in the country, and was swiftly removed from the list of channels broadcast by Eutelsat. RT is a controversial prospect in the west, and has been accused of being a propaganda outlet for the Kremlin.

After threatening retaliation, Russia has acted by shutting down Deutsche Welle and stripping its staff of their accreditation. The government has started proceedings to declare Deutsche Welle as a ‘foreign agent’, while also barring entry to Russia for German officials involved in the RT DE ban.

Deutsche Welle has held a broadcast licence in Russia since 2005, with its current licences valid until 2025 for DW English and until 2027 for DW German.

Reacting to the shut down, the German foreign ministry said that the ban has “no basis whatsoever and represents a renewed strain on German-Russian relations.”

They added: “We firmly reject the comparison between Deutsche Welle and the broadcaster RT DE.”

Deutsche Welle Director Peter Limbourg said: “The measures by the authorities in Russia are completely incomprehensible and a total overreaction. We have been made into a kind of pawn, which the media must often endure in autocracies. We formally protest against this absurd reaction by the Russian government and we will take legal action against the announced measures.

“Until we are officially presented with the measures, we will continue reporting from our office in Moscow. Even if we ultimately do have to close it, our reporting about Russia will remain unchanged. In fact, we would increase our coverage.”

The comments were made prior to Deutsche Welle’s Moscow being closed on Friday morning.