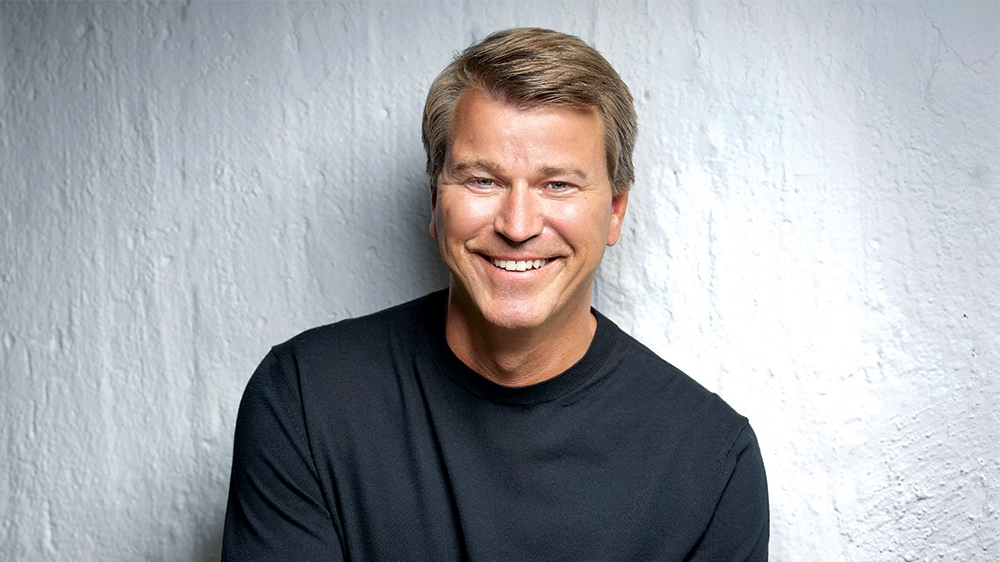 Further, NENT plans on launching Viaplay in Canada, Germany, Austria and Switzerland by the end of 2023. It will face stiff competition in an increasingly congested market, with WarnerMedia’s HBO Max also undergoing a major European expansion to 15 countries this year.

Financially, the company revealed 12% organic sales growth with reported sales of SEK 3.553 billion and total reported operating income of SEK 69 million including ACI of SEK -51 million and IAC of SEK 0 .

Commenting on the results, NENT Group CEO and president Anders Jensen said: “We ended the year by surpassing the milestone of 4m paying Viaplay subscribers, having added almost 1m new subscribers during the year, and almost 400k in Q4 alone. The total addressable market for Viaplay increased dramatically in 2021 as we doubled the number of markets that we are in. We met and exceeded both our Nordic and international subscriber targets, and have had a particularly strong start in Poland. Q4 was also our fourth consecutive quarter of double digit organic sales growth, with group organic sales up 17% for the full year and Viaplay sales up 22%.

“2022 has started well and we expect the Viaplay subscriber and revenue growth to accelerate further this year as planned, as we add very attractive new content and sports rights, and launch Viaplay in the Netherlands and the UK.”

Jensen revealed that Viaplay customers streamed a total of 13.4 billion minutes of content, with coverage of the Bundesliga, English Premier League, UEFA competitions, Formula One and Winter sports all attracting large audiences.