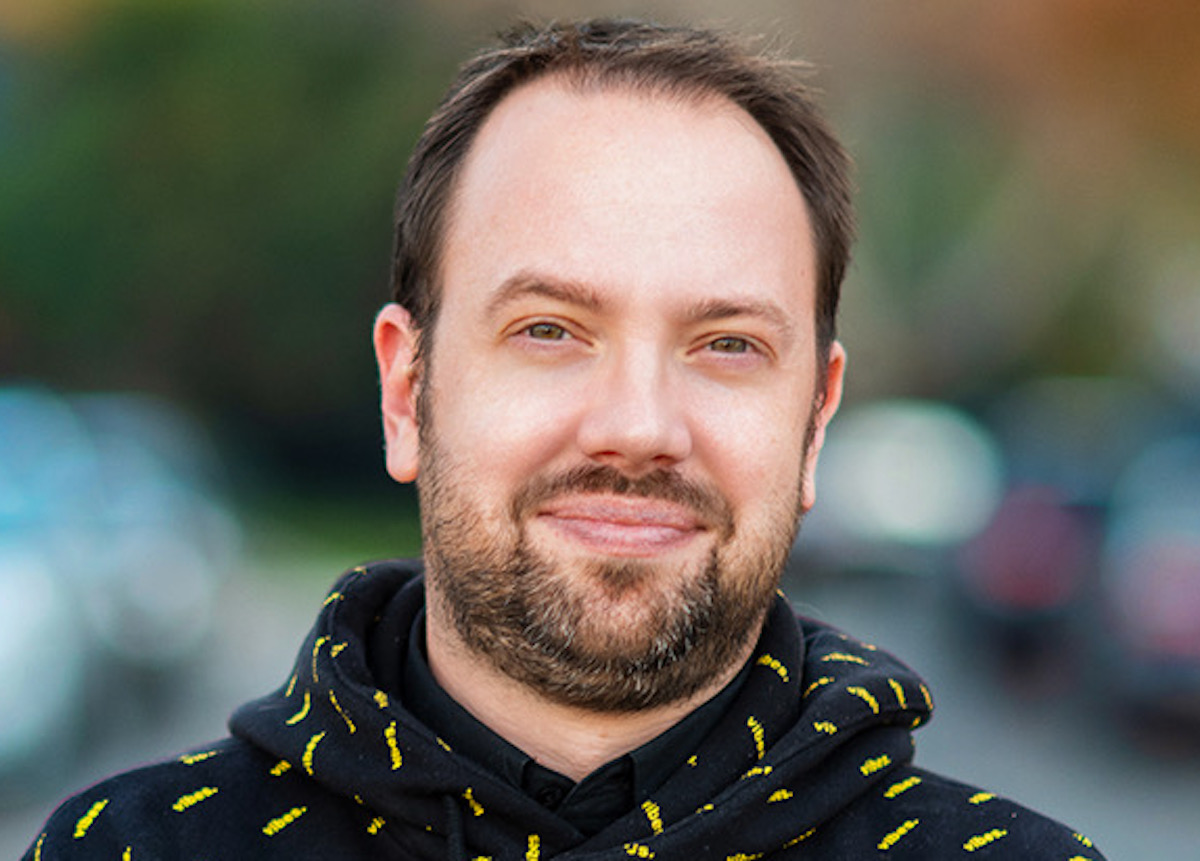 The appointments at ITV Entertainment, which is one of six production labels under ITV America, are part of the parent company’s “enhanced commitment to making global formats and international production the keystone of its strategic growth plan.”

Reporting to ITV America CCO David Eilenberg, Thomas will run ITV Entertainment’s development and production slate of original series and international formats. He will also oversee production of any ITV America series sold to US buyers and produced abroad. 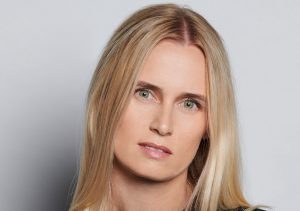 During his time at ITV America, he has executive produced all three US seasons of Love Island, as well as new series like My Mom, Your Dad and the upcoming Rat in the Kitchen.

Prior to that, he worked on shows such as I’m a Celebrity…Get Me Out of Here! for UK broadcaster ITV, and the original UK version of Love Island, as well as Big Brother and Beauty and the Geek for Australia’s Network 10 and Channel 7, respectively.

Byars, meanwhile, is promoted from VP to SVP and will now work closely with Thomas as she lead on ITV Entertainment’s slate of series in the works, and also develop and adapt global formats for the US.