Serie A expands YouTube deal for remainder of season 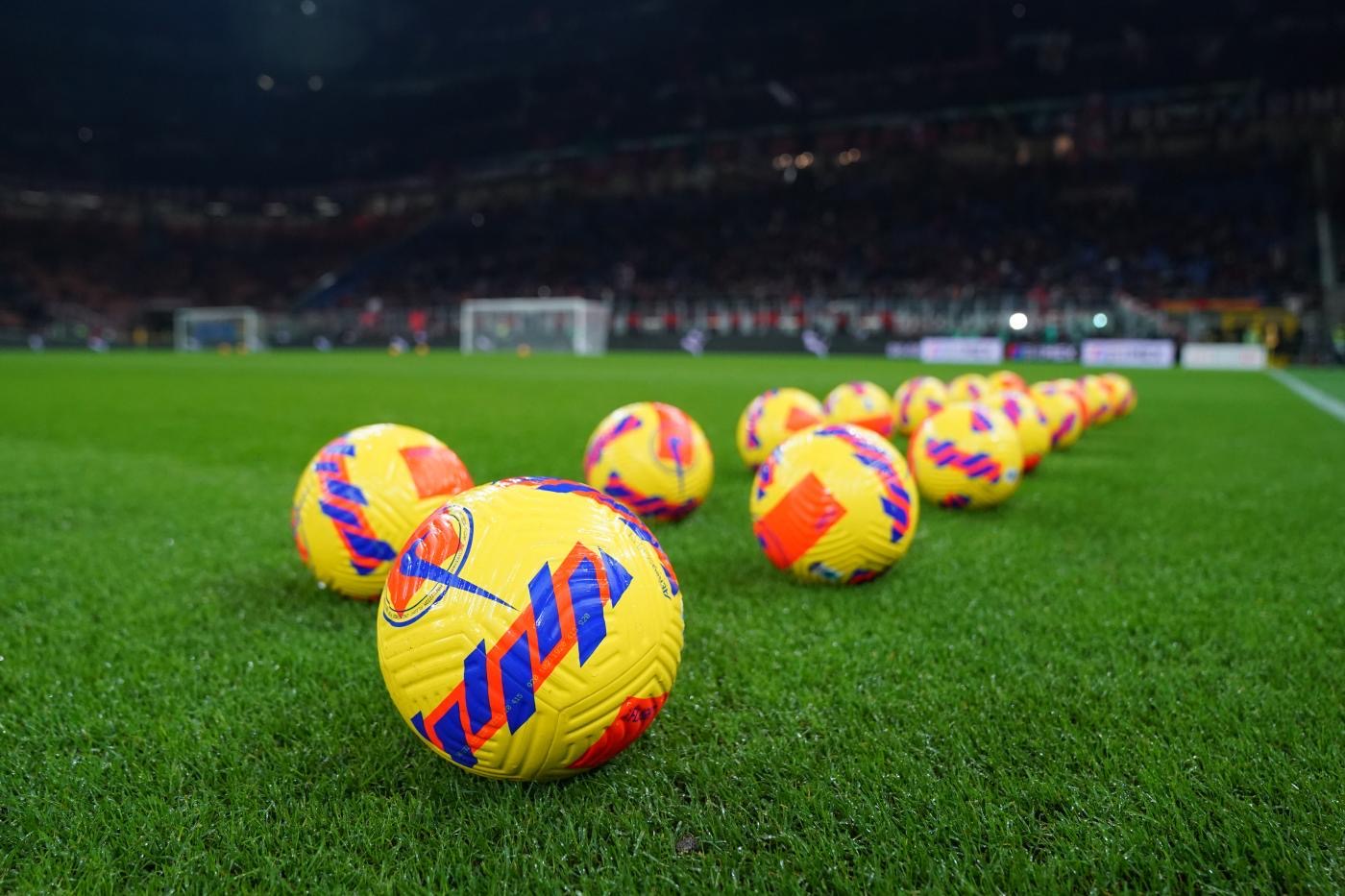 Serie A will air all matches on YouTube in the MENA region for the remainder of the 2021/22 season.

The league had previously launched a country-by-country rights tender for the region after BeIN Sports opted against renewing its US$500 million deal across MENA.

This latest announcement comes as an expansion of an agreement between Serie A and YouTube that started at the beginning of the season, where five fixtures per matchday were streamed. Serie A had been in communications with a number of sports marketing agencies to secure a US$50 million per season deal, but should this manifest it will only kick in from the start of next season.

Starting from matchday 24, all ten Serie A matches will be shown on YouTube, along with pre- and post-match coverage.

The first major fixture of this deal was the Milan derby, where a late double from French striker Olivier Giroud saw AC Milan come out as 2-1 winners.

Commenting on the YouTube agreement, Lega Serie A CEO Luigi De Siervo said: “Given the steady growth of Lega Serie A’s YouTube channel, which is the number one football league channel in the world in terms of subscribers, we have decided, in agreement with the clubs, to further exploit its potential in the MENA region, which has always had many fans of our league.

“Thanks to the technical possibilities offered by the new IBC in Lissone we will offer spectators the full Serie A spectacle and a great pre and post match event for a big match in every round of the championship, starting with the Derby of Milan. We are confident that this major production effort will bring further international value to our brand and allow us to increase our fan base in a very important area.”