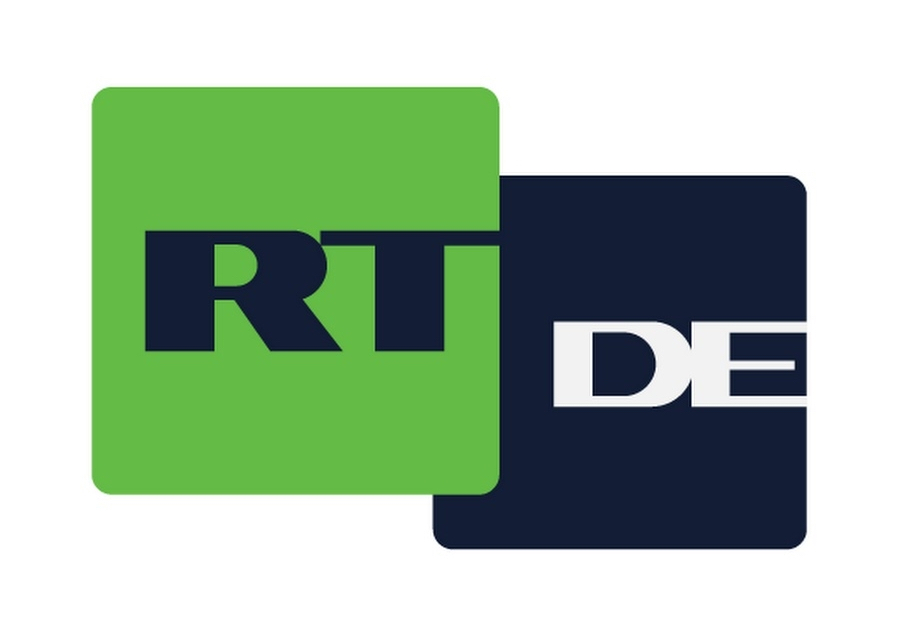 Russia is set to retaliate against Germany after state broadcaster RT was banned by German authorities.

The news channel, which is backed by the Russian government and often acts as a mouthpiece for the Kremlin, went off the air within days of its launch in Germany in December. The German-language version of the channel was found not to have the correct licence to operate in the country, and was swiftly removed from the list of channels broadcast by Eutelsat.

This ban was reiterated this week, when the  MABB media watchdog and Commission for Licensing and Supervision (ZAK) said that RT required a licence that conforms with Germany’s State Media Treaty.

RT previously said that the licence it holds in Serbia gives it the right to broadcast in Germany as per the European Convention on Transfrontier Television. It branded the ban as illegal, and announced plans to launch a legal channel.

Now, Russia is set to announce retaliatory measures against Germany. The response is set to impact German broadcasters and media accredited in Russia.

In a statement, the Russian foreign ministry said: “This move deprives us of any choice but to embark on retaliatory measures against German media accredited in Russia, as well as against internet intermediaries that have voluntarily and groundlessly deleted accounts of the TV channel from their platforms.”

Tensions between the west and Russia are at the highest point in years, with Russia readying to invade Ukraine under the pretence of defending itself from NATO aggression.