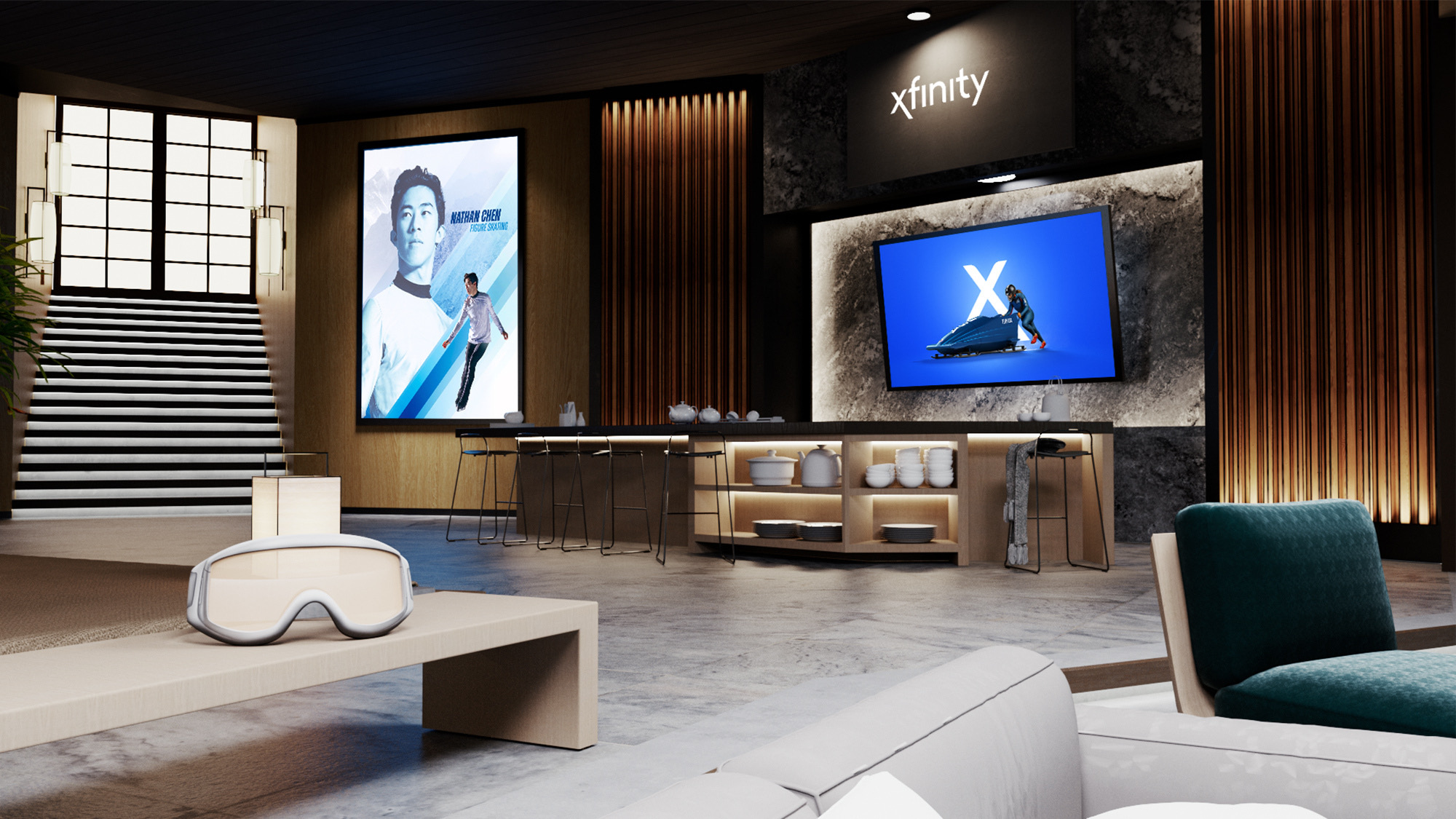 NBCUniversal has launched the NBC Olympics VR by Xfinity app.

The app will see NBCU stream more than 150 hours of live and on demand interactive virtual reality coverage of the ongoing Beijing Winter Olympic Games in 8K resolution.

The app was developed in collaboration with product and technical teams across NBCU and Comcast.

The NBC Olympics VR by Xfinity app is available to all pay TV customers in the US via their TV Everywhere credentials.

Viewers will be able to watch live and on-demand coverage of six popular sports including figure skating, hockey and snowboarding, along with the opening and closing ceremonies.

Sophia Ahmad, EVP, Xfinity Consumer Services, said: “We strive to create innovative viewing experiences so immersive it rivals being at the Winter Olympics live,” said “Our robust network makes it possible for Xfinity customers to get closer to the action than ever before, experiencing for the first-time ever, the Games in 8K VR.”

Gary Zenkel, president, NBC Olympics, said: “Partnering with global colleagues across Comcast, our 8K virtual reality experience for the Winter Games will offer fans a one-of-a-kind viewing experience where they feel as if they’re fully immersed in their favourite sports, cheering Team USA athletes to victory.”

Elsewhere, NBCU has revealed that its coverage of the opening ceremony was viewed by 14 million US television viewers, with that increasing to nearly 16 million across all platforms including the NBC Sports app and Peacock.