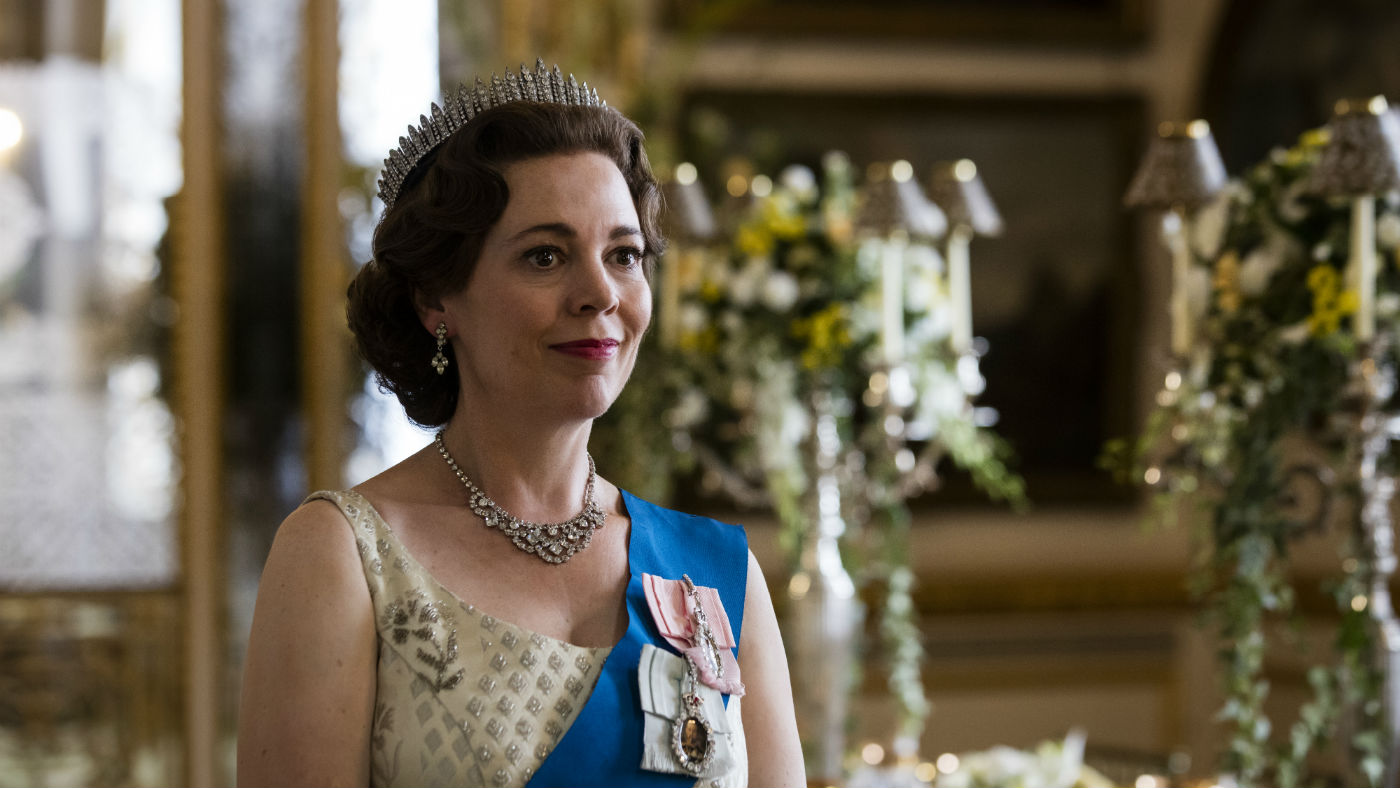 A fifth of Brits spend over 16 hours a week watching streaming services.

According to new figures from The Trade Desk, 19% of consumers in the UK spend the equivalent of two working days per week streaming content.

The report also notes an increasing reluctance from consumers to pay for their streamed content however, with 25% opting for free services. A further 40% said that they would prefer to pay less for streaming services if the cost was subsidised with advertising.

Breaking down the amount consumers want to spend, 21% of respondents in the country said that they would be willing to spend more than £20 a month on streaming services. This figure is a third less than in April 2020.

Some 48% of the respondents said that they would not spend more than £10 per month on streaming services.

But while interest in ad-supported streamers is increasing, the report notes that consumers have certain expectations of the service being delivered. Almost half (45%) said that they would expect to see fewer ad breaks than on traditional linear TV, while 22% said that they would prefer to see more tailored ads.

Phil Duffield, UK Vice President of The Trade Desk, said: “TV consumption is only growing but, as our research shows, the subscription-based model adopted by many providers today is fast-approaching its shelf life. Appetite clearly exists for ad-subsidised streaming services, provided the quality of the ad experience improves – which it will, with the smart application of data and technology to ensure that only the most relevant ads are served. Now, it’s time for content providers and brands to lean in and embrace the huge programmatic potential of this exciting, high impact channel.

“Although streaming services tend to attract more engaged audiences than traditional linear TV, advertisers still need to work hard to cut through the many distractions and hold viewers’ attention. That means, using real-time insights to better ensure the right ads are shown to the right people – something that’s only possible through Connected TV.”