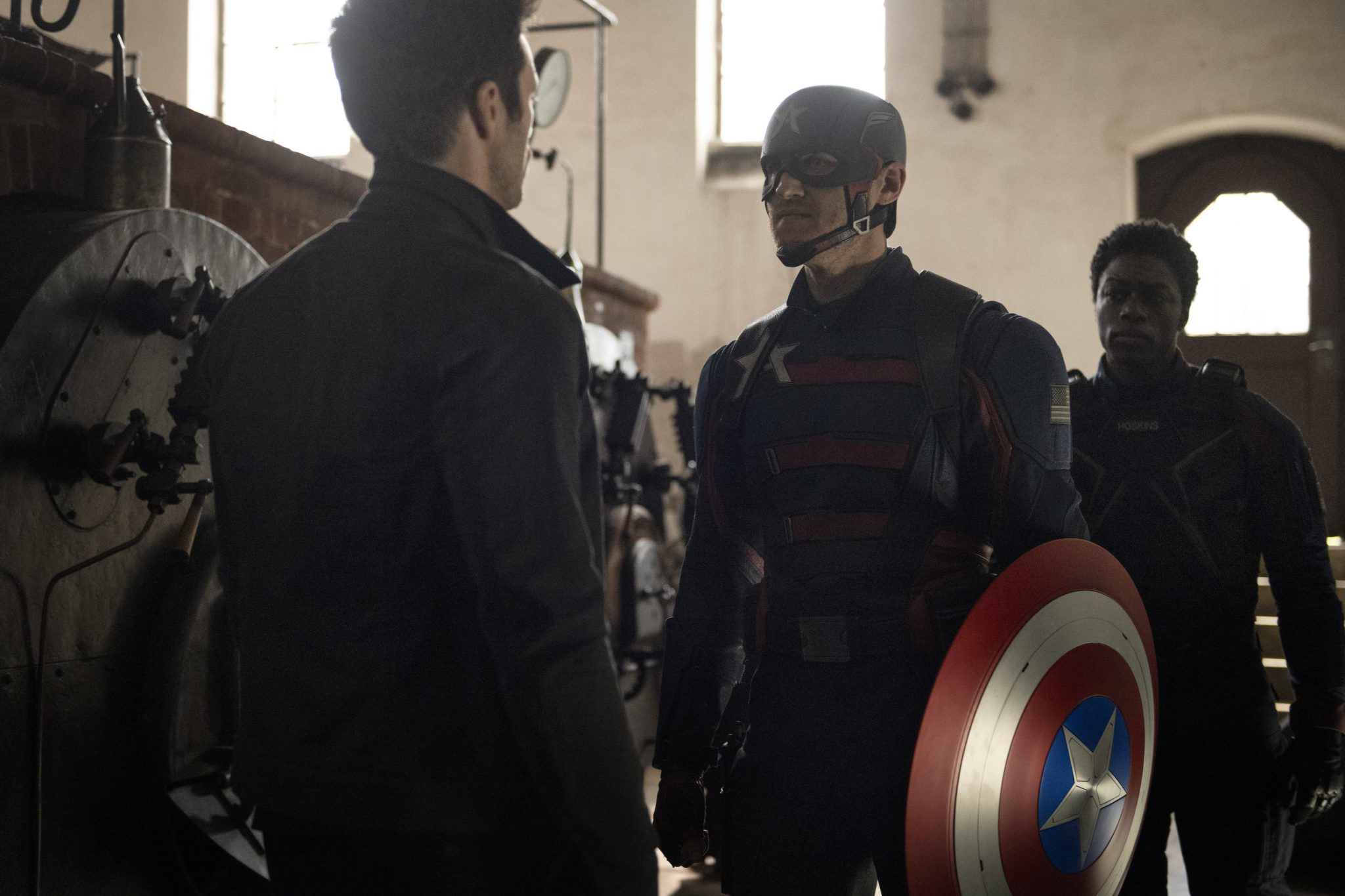 Disney+ has a strong grip over viewers in Italy with its trio of big-budget live action series taking the top three spots  of Parrot Analytics originals in-demand chart for the week ending April 18 in Italy.

While Disney seems to have the most popular shows right now in Italy, it is still Netflix which has the largest number of shows in the chart. Its five titles include The Crown (fourth, 15.56 times the demand of an average show), La Casa De Papel (fifth, 14.58 times), Narcos (seventh, 10.25 times), Dark (eighth, 10.23 times), and The Queen’s Gambit (tenth, 9.18 times).

Apple TV+’s alternate history sci-fi show For All Mankind also continues to prove popular in ninth, while perennial favourite The Handmaid’s Tale from Hulu also features in the chart.