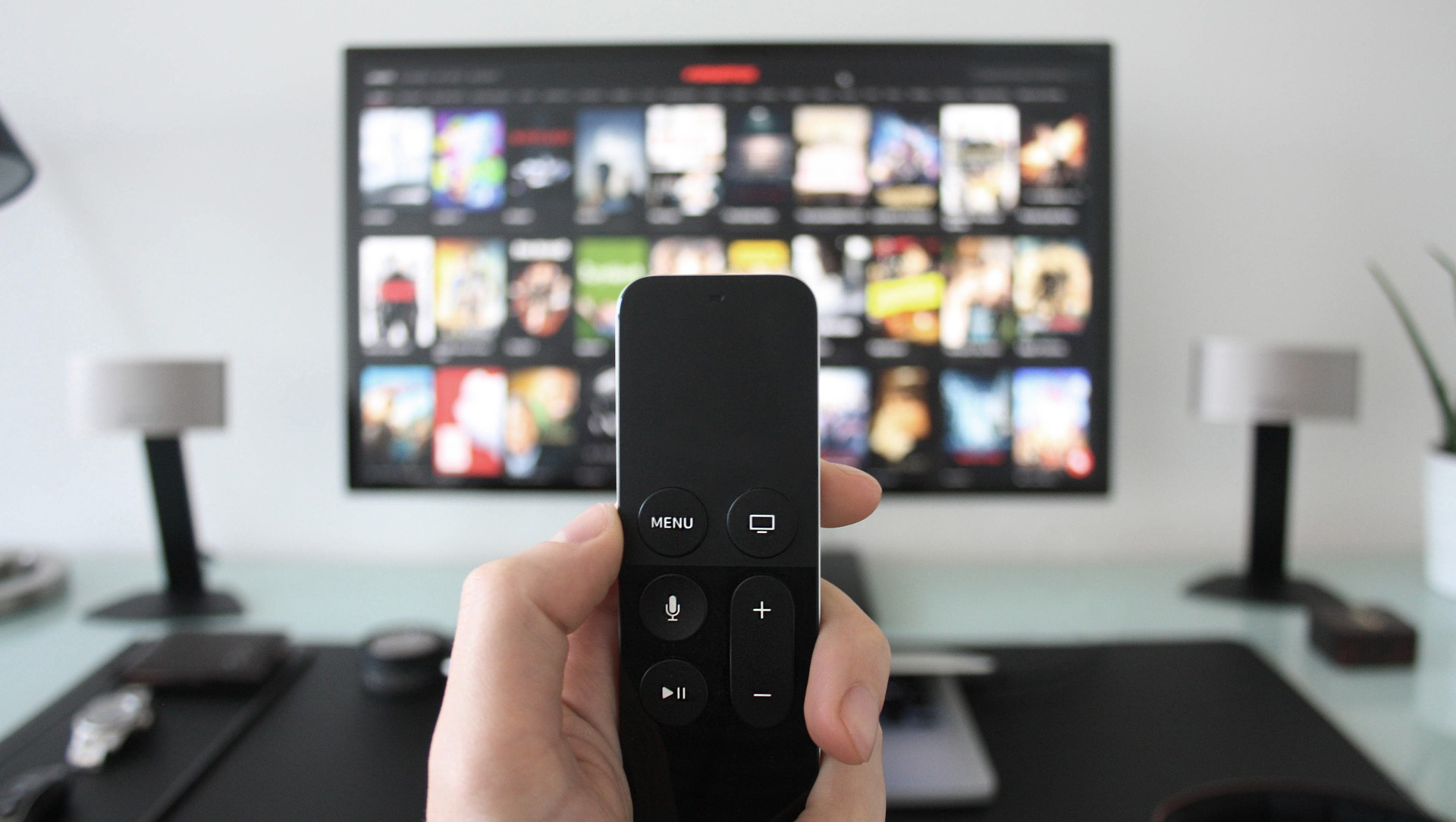 Over a quarter of all streaming subscriptions in the US are shared by more than one person.

According to new estimates from Leichtman Research Group, 82% of households in the country have at least one streaming video service from the top 11 DTC and SVOD services, with 51% having three or more subscriptions.

But looking into who actually uses these services, the report found that 27% of all DTC services are used in more than one household via the practice of password sharing which has increasingly been in the spotlight recently. Netflix made headlines last month when it announced that it was testing a feature to combat account sharing, highlighting how central the practice is to the streaming ecosystem.

Some 2% of respondents said that they split the costs of services used by multiple households while 4% of all DTC services in the US are not paid for as they come with another service (such as Peacock and HBO Max).

Bruce Leichtman, president and principal analyst for Leichtman Research Group, said: “Password sharing is prevalent throughout the streaming video industry. Over a quarter of DTC streaming video services are shared with others outside the household, including 12% of all services that are ‘borrowed’ from someone else’s subscription. Yet, sharing of streaming services should not solely be viewed as lost revenue, as the ability to share with others is also part of the retention strategy for the services.”