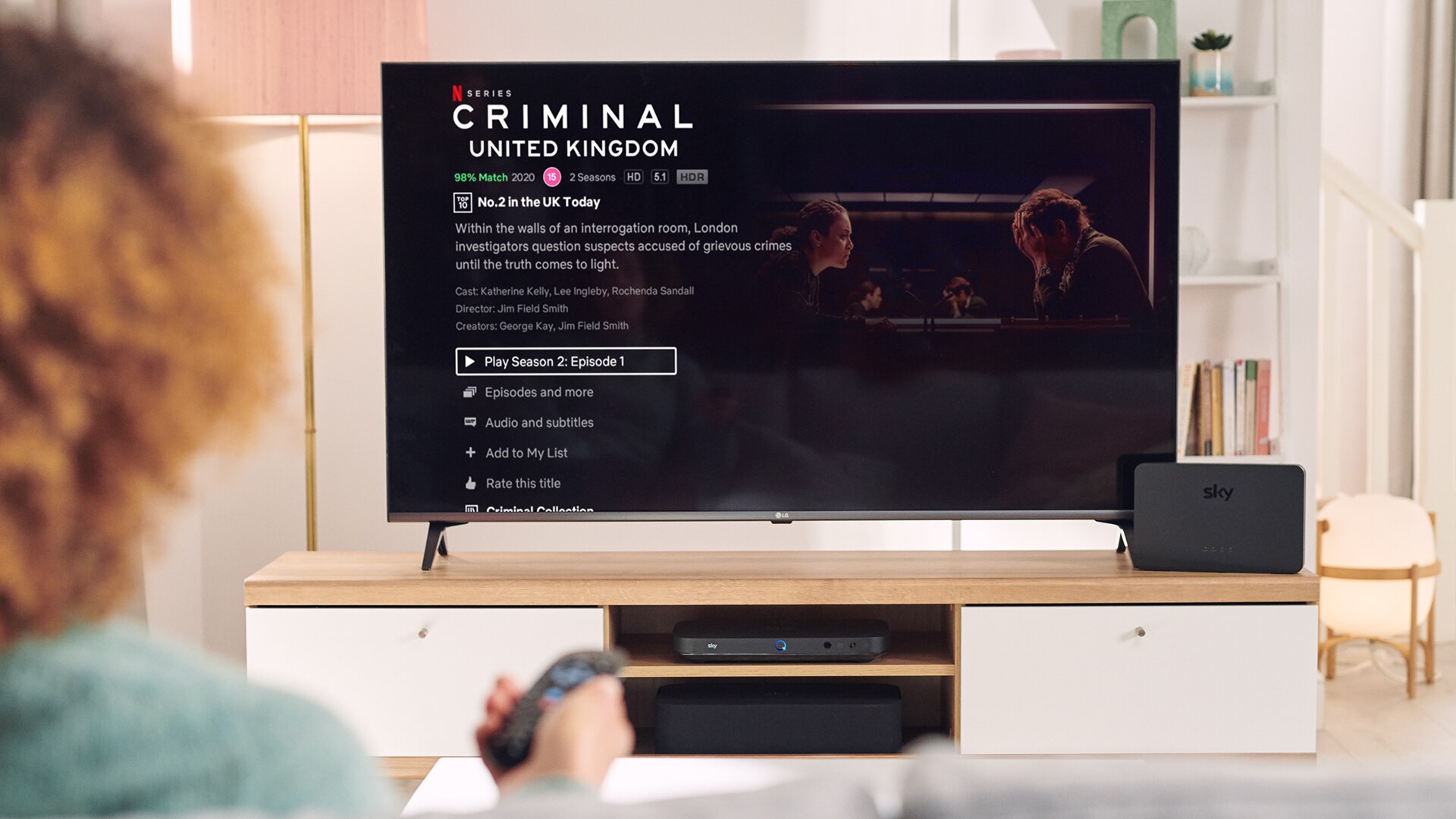 Netflix is testing a new feature aimed at cracking down on password sharing.

The practice of subscribers sharing their passwords with friends and family members has been one of the biggest concerns in the streaming age, and one which Netflix is looking to curb.

The company has confirmed that it is testing a feature which asks viewers to verify that they share a household with the account holder. Netflix confirmed the test following reports from users on social media, who posted about receiving two-factor authentication prompts.

Impacted customers reported receiving a message which asked them to confirm their account by entering details from a text message or email sent to the owner. Such practices are common for digital storefronts, particularly in the games market, but are relatively uncommon for streaming services.

Viewers can delay the verification prompt but may eventually be told to open a new account to continue streaming.

Netflix said that “this test is designed to help ensure that people using Netflix accounts are authorized to do so,” though there is no indication as to whether this will become a permanent feature of the streamer.

While the company’s terms of service say that users of an account must live in the same household, Netflix has in the past had a more carefree attitude. Speaking in 2016, Netflix co-CEO Reed Hastings said that “Password sharing is something you have to learn to live with because there’s so much legitimate password sharing, like you sharing with your spouse, with your kids,” and that there were “no plans” to crack down on it.