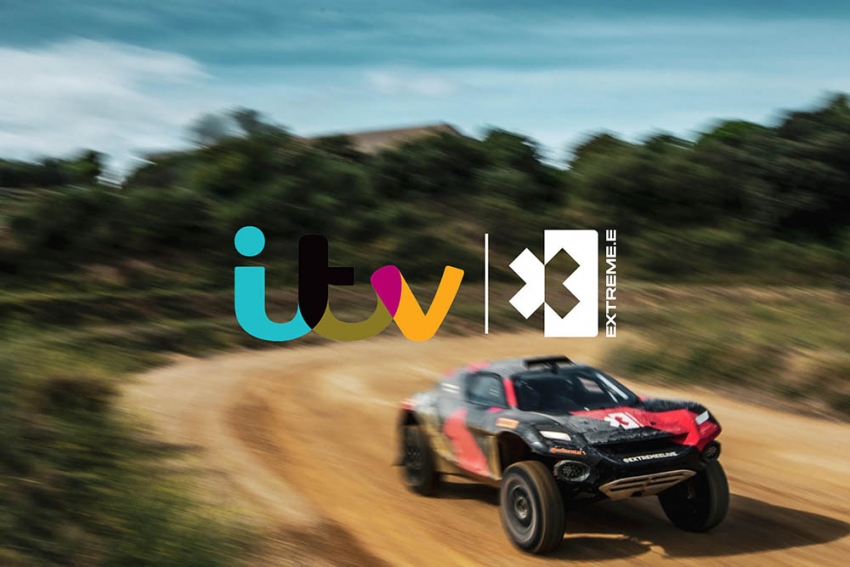 Off-road racing series Extreme E has signed an additional rights deal in the UK with ITV.

The competition, which will begin its debut season in Saudi Arabia on April 4, will be shown live by the broadcaster. ITV will also show highlights shows along with the championship’s 20-part magazine programme Electric Odyssey.

The three year deal will see ITV act as the exclusive UK terrestrial broadcaster of live coverage for the events in 2022 and 2023 – with the BBC having a digital-only deal. BT Sport will also provide its own coverage of Extreme E, with the broadcaster also being the UK home of Moto GP, FIM Speedway, WRC and DTM.

Ali Russell, Chief Marketing Officer at Extreme E, said: “I’m thrilled Extreme E will air on ITV  with its reach to the screens of millions of households. The UK has a massive appetite for motorsport, but Extreme E is about much more than that, and I’m delighted ITV shares our common goal of protecting the environment through its sustainable practices, particularly having certification from Albert – the authority on environmental sustainability for film and TV.

Niall Sloane, ITV Director of Sport, said: “Bringing ITV viewers the launch of an innovative motorsport that promises first class live action underpinned by an insight into the possibilities of sustainable technology is an exciting prospect.  We’re looking forward to the opening event next month and beyond as the exclusive live UK broadcaster of Extreme E in the coming years.”

This is the latest broadcast deal announced by the racing series, with Extreme E having deals in place with the likes of FOX Sports, Eurosport and ESPN.