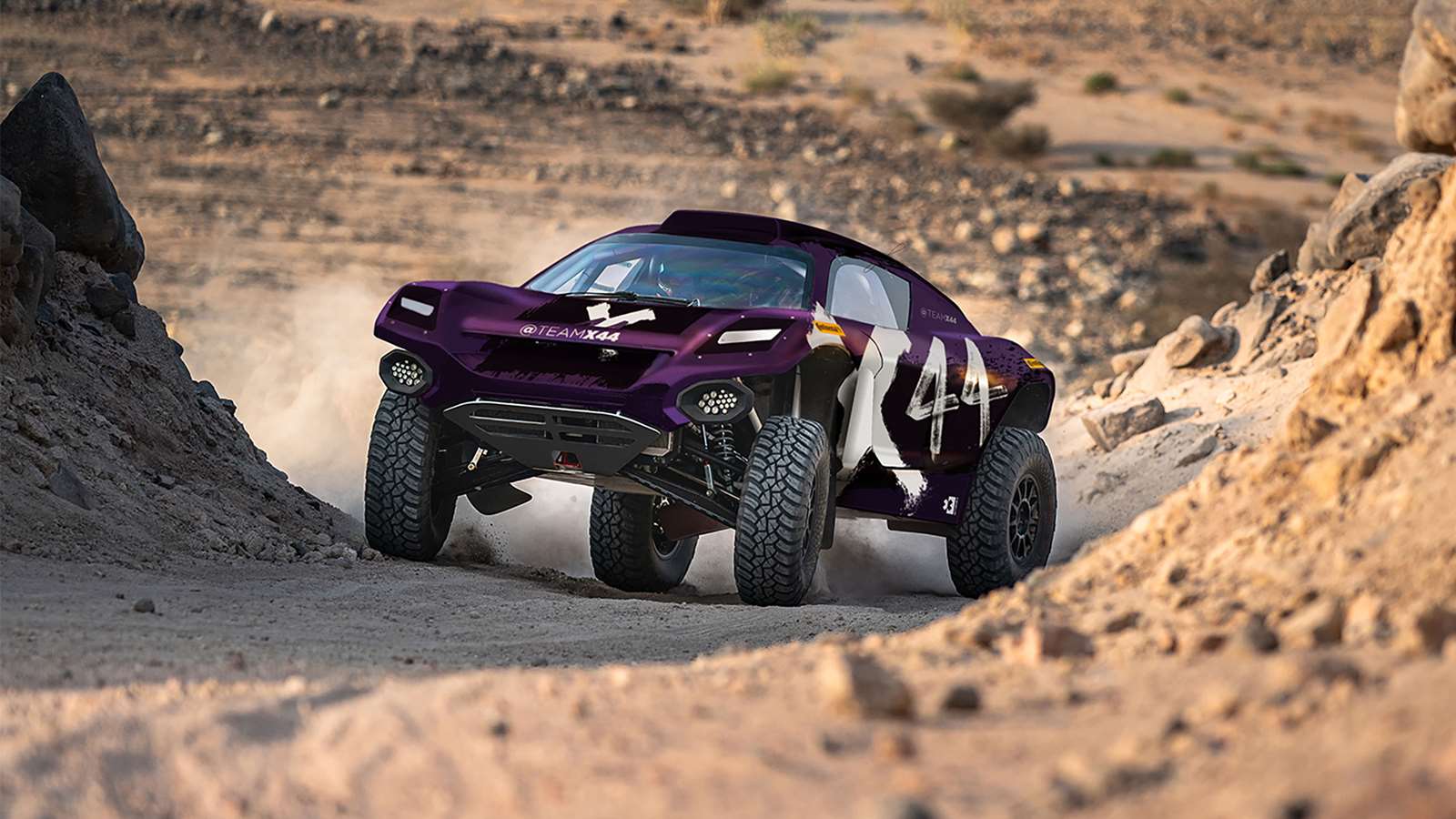 Off-road racing series Extreme E has announced a broadcasting partnership with BT Sport ahead of its debut season.

The broadcaster will present live coverage on BT Sport 1 of the Desert X Prix from Saudi Arabia on April 4, and will air all five of this year’s X Pris live. BT will also carry Extreme E’s regular Magazine show which provides a behind the scenes look at the sport.

Simon Green, Head of BT Sport, said: “Sports broadcasting, like every industry, has a part to play in climate change and our coverage of Extreme E will be a constructive step in highlighting positive environmental messages to our customers. I know how important this is as part of BT’s ongoing efforts to become a net zero carbon business by 2045 and for BT Sport to become one of the greenest broadcasters in the UK.”

Ali Russell, Chief Marketing Officer at Extreme E, said: “Today’s broadcast agreement with BT Sport marks another major coup for Extreme E. Apart from allowing us to bring our thrilling electric race format to even more sports fans in the UK and Ireland, BT Sport provides us with an invaluable platform to share the wider environmental and equality message behind the championship.”

The competition had already established a deal with the BBC to show Extreme E on its digital platforms, and more recently has announced partnerships with SPTV in Croatia, RBTF in Belgium and a 50-territory deal with Discovery.