BBC gets down and dirty with Extreme E digital deal 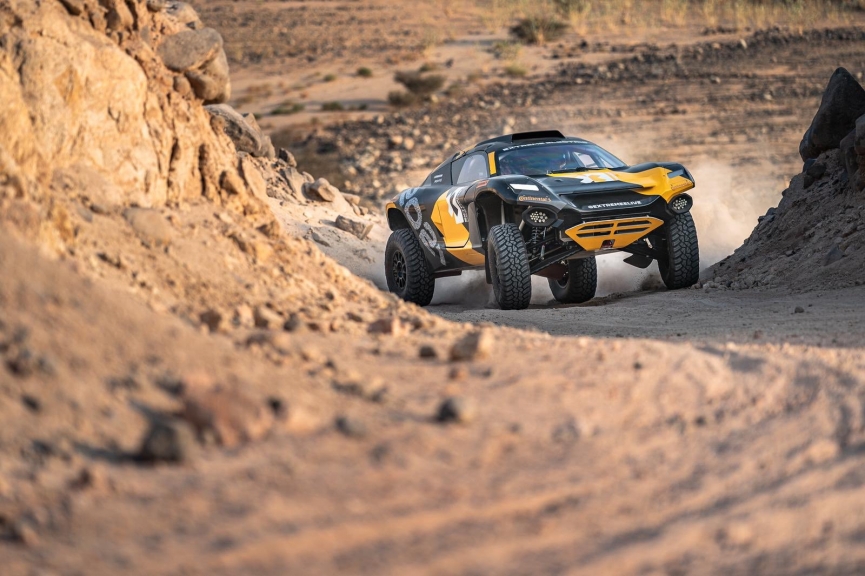 The deal will see each of the five races broadcast across the BBC’s digital platforms, with the first taking place in Lac Rose, Dakar, Senegal on  January 23-24 2021.

Describing the deal with the BBC as a “major coup”, Extreme E chief marketing officer Ali Russell said that the UK is a “key market” for the competition.

He said: “The UK has an insatiable appetite for world-class motor racing and a groundswell of backing for sustainable technologies – particularly pertinent given the government’s plans to bring forward the transition to fully-electric motoring to 2035.”

Extreme E has also signed a broadcast partnership with Dubai Sports that will see the championship broadcast across the UAE, Middle East and North Africa.

Russell said: “I’m delighted to have secured this partnership with Dubai Sports, which ensures we will reach a potential audience numbering tens of millions of people hungry for top-class motor racing across regions with a growing interest in the sport as a whole.

“With Extreme E, we’re aiming for accessibility. Opening the championship up to as many people in as many markets as we can is key.”

These announcements followed previously secured deals with the likes of Fox Sports in the US, Canada, and the Caribbean, Mediaset in Italy and Sony India in the Indian subcontinent.