DAZN does Movistar+ deal with Telefónica 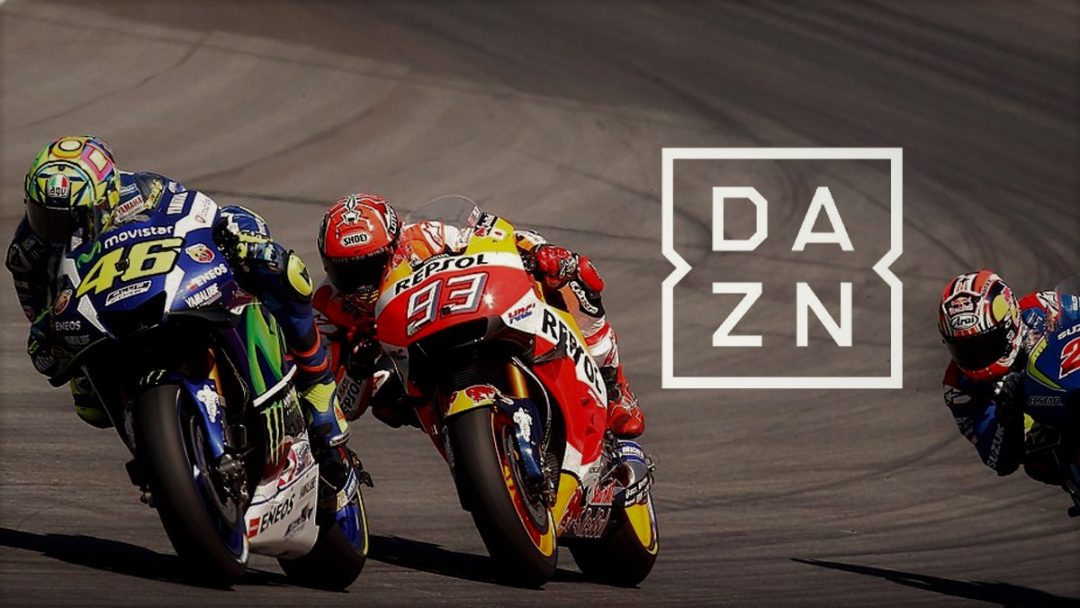 Telefónica has signed a major sublicensing deal with DAZN.

The agreement will Movistar+ bolster its motorsports offer with MotoGP, one of the country’s most popular sports, and Formula 1 for the next three years.

Movistar said that its premium customers and those who already have Formula 1 content in their Movistar TV package will gain access to DAZN and the new channels DAZN1 and DAZN2 from 21 January, The DAZN F1 channel will launch on March 1, available on both Movistar and DAZN’s own platform.

In addition, the DAZN app will be integrated with the Movistar+ platform later in the year. It will add to a growing roster of apps including Netflix and Disney+.

For DAZN, this marks the latest distribution deal it has signed. In 2020, it announced major deals with the likes of Vodafone in Italy, Deutsche Telekom in Germany and KDDI in Japan.

Emilio Gayo, President of Telefónica España, said: “This agreement with DAZN reinforces our sports offer and will enrich the experience of all sports fans. This relationship reaffirms our commitment to always offer our customers the best content of our own, through our original production and the most relevant content, through the partners who lead the audiovisual industry.”

James Rushton, Co-Chief Executive Officer at DAZN Group: “The agreement with Movistar+ is a great example of how entertainment platforms and operators can collaborate to deliver more satisfying and intuitive viewing experiences for sports fans. It’s also an important moment for the business as we execute on our strategy to drive further growth in our core markets. Starting in March, our customers in Spain will enjoy exclusive coverage of Formula 1 and with this acquisition, DAZN becomes the must-have platform for motorsport fans in Spain.”