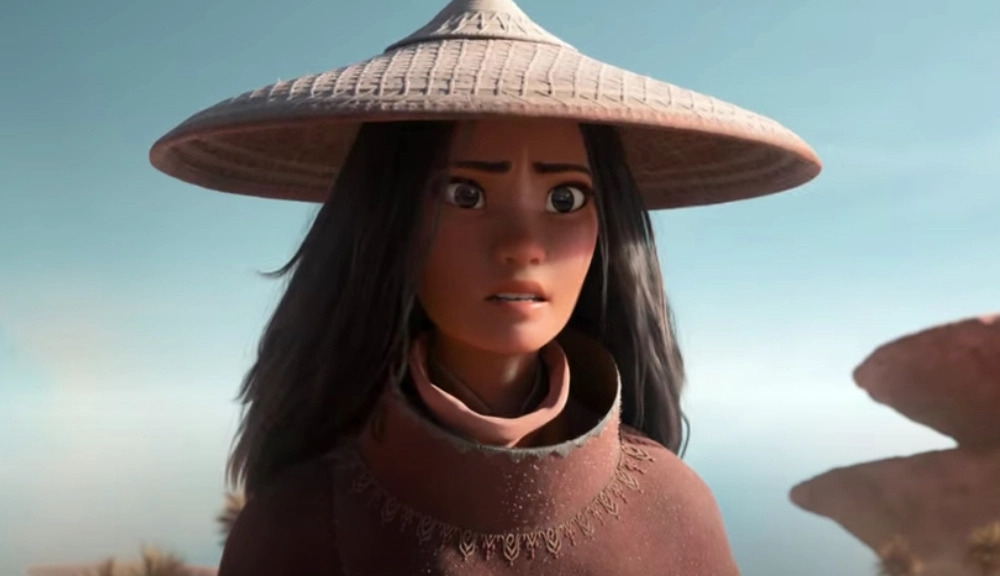 Raya and the Last Dragon

Disney appears to be gearing up for the South East Asian launch of Disney+ if a number of job listings are to be believed.

As spotted by What’s On Disney Plus, a blog dedicated to the streamer, the company has posted a variety of local job listings on its career page. These jobs include an analytics manager for SEA based in Singapore, a growth and acquisition senior manager based in Bangkok, and an executive producer of original production and content acquisition in Kuala Lumpur.

The report notes that these listings are part of a trend, in which Disney has recruited for the streamer a few months away from the service going live in that country. This, it suggests, means that Disney+ is likely to go live in the region at some point in 2021.

The listings also come after Disney recently hired Ahmad Izham Omar as its executive director of content and creative for Disney+ of South East Asia. he is based in Singapore.

The company has already rolled Disney+ out in a handful of Asian countries including India in April, and Indonesia in September. The company also rolled out Indian streamer Hotstar in Singapore on November 1, with reports at the time suggesting that they would be launched as separate products.

Those reports appear to be coming true now, with Disney set to reveal its next year’s worth of plans for Disney+ at its investor day on December 10. At that event, Disney is also expected to reveal more details on the adult-oriented Star streamer which was announced in August.

Disney+ currently has a global total of 73 million subscribers, and a recent report from an analyst suggesting that it will almost reach 200 million subs by 2025.