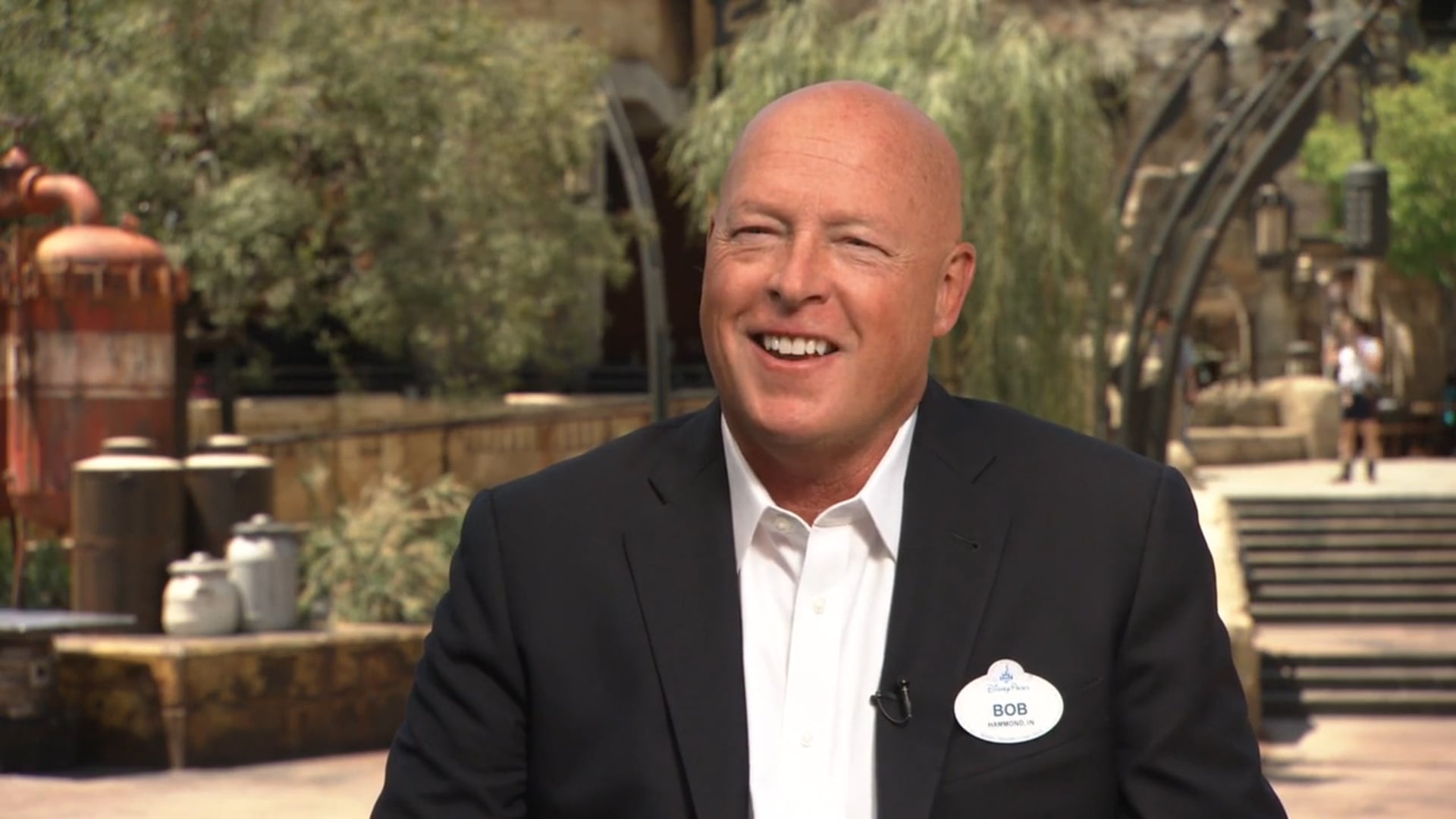 Disney’s streaming division continues to go from strength to strength, with the company amassing more than 120 million subscribers globally as of the end of Q4.

Described as “the real bright spot amidst the pandemic” by CEO Bob Chapek on the company’s earnings call, the dominant force in the D2C group is Disney+, which has reached 73 million users worldwide – up from just over 60 million at the end of Q3.

The streamer, which will launch in Latin America on November 17, has reached the figure in just under a year following its November 12 2019 launch in three countries.

Chapek said: “The growth of Disney+ speaks volumes about the strength of our IP, our unparalleled brands and franchises and our amazing content creators – all part of the Disney difference that sets us apart from everyone else.” 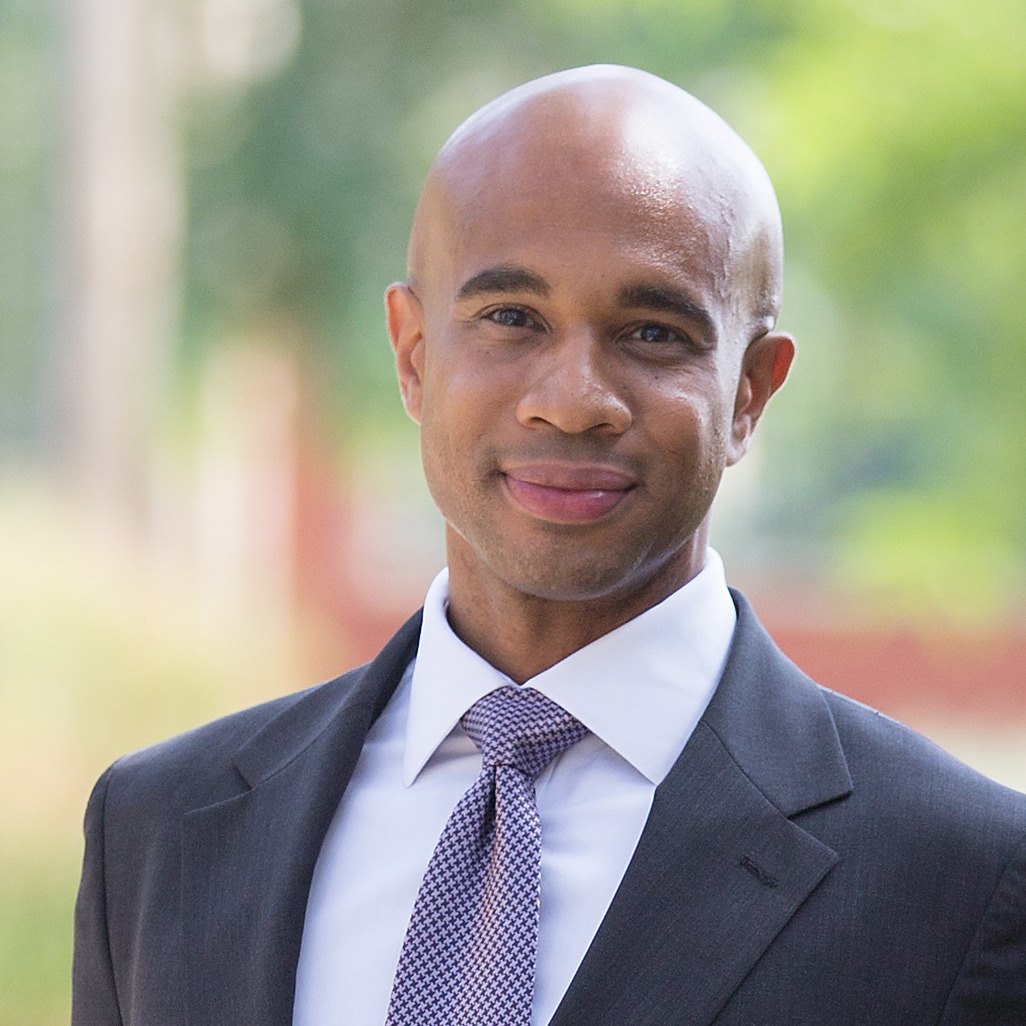 The CEO was complimentary towards its other streaming services as well, saying that there have been “impressive subscriber gains for ESPN+ and Hulu.”

The company will host its investor day presentation on December 10, during which it will discuss future plans for Disney+ along with revealing details on Star, the adult-oriented streamer which will launch in 2021 and was announced in August.

This was the first quarterly report for Disney since it announced a major restructure of its entertainment business under veteran Kareen Daniel, but this will only be reflected in Q1 2021. Chapek said that more details of the reorganisation will be discussed at the investor day, but noted that “you’re going to see that we’re going to put a lot of wind in the sails of our Disney+ business and heavily invest in it.”

The D2C segment was one of the sole areas of growth for Disney, generating US$4.9 billion in the quarter and US$17 billion in the year to date. These figures represent quarterly growth of 41% and annual growth of 81%.

Despite this, the company continues to suffer the impact of the Covid-19 pandemic which has ravaged its studios and parks businesses. The theme parks segment is down a full US$10 billion year-over-year to US$16.5 billion for the year, with some locations still remaining shut.

Studio entertainment meanwhile is at US$9.6 billion for the year so far, down from US$11.1 billion for the first three quarters of 2019. While the company managed to diminish losses via the sale of Mulan as a PVOD purchase on Disney+, the lack of major blockbusters has hurt the company – a marked step-down from the previous year in which Avengers Endgame became the highest-grossing movie of all time. (Disney also confirmed that WandaVision, its first Marvel TV series for Disney+, will launch in January 2021, meaning that 2020 will be the first year without an entry to the Marvel Cinematic Universe since 2009.) 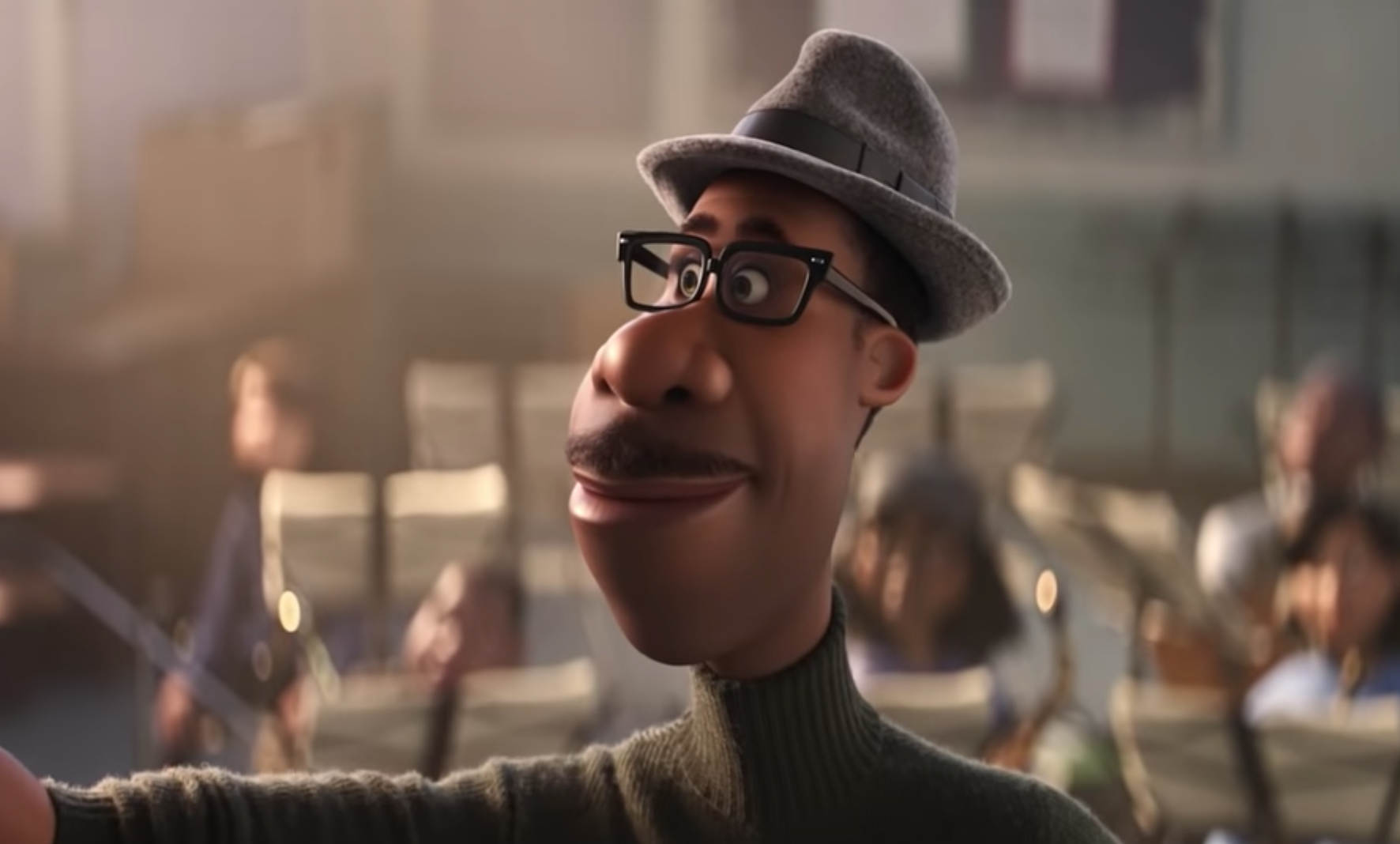 Of Mulan, Chapek said that “we were very pleased with the results… as a premier access title,” but noted the controversies surrounding its release – both to do with the US$29.99 pricing, and the boycott opposed to a perceived pandering towards China. The CEO said that this would be discussed further during the investor day in December.

The company will make Soul, the second Pixar release of the year, available on the platform at no extra cost on Christmas day in what Chapek described as “a really nice gesture to our subscribers.”

Also performing well for the quarter was the media networks segment, which saw revenues increase by 11% to US$7.2 billion. While advertising revenues appear to have stabilised after the initial impact of the pandemic, the increase in income mostly came from production shutdowns, cancellations and deferrals.

Chapek, who was appointed CEO just as the pandemic was starting to hit the US, said: “It’s been a year unlike any other in our lifetimes, and certainly in the history of The Walt Disney Company. Despite the many challenges and hardships, I’m proud to say we have been steadfast in effectively managing our businesses under enormously difficult circumstances.”