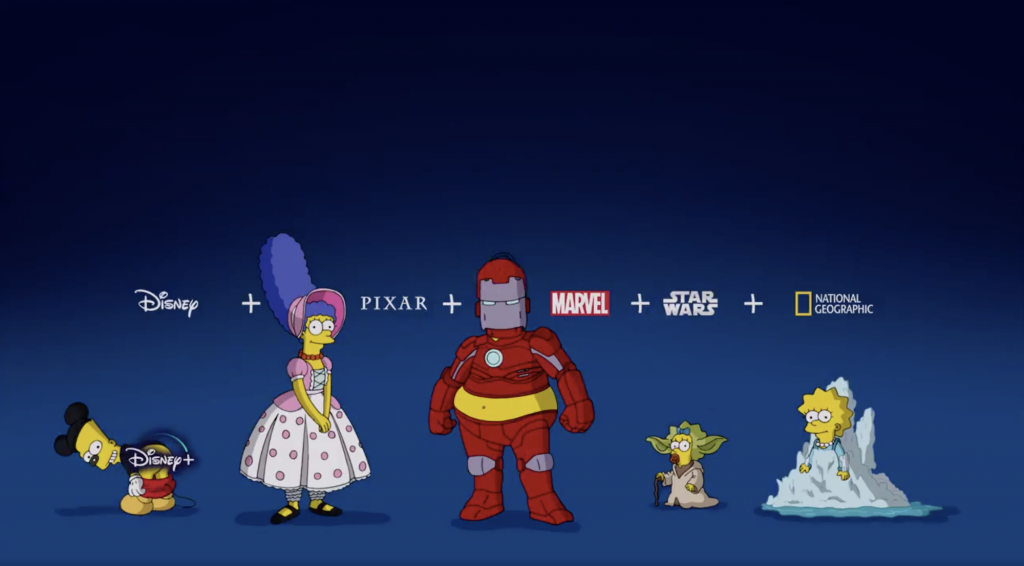 Disney’s eagerly awaited streamer, Disney+, has officially launched in the US, Canada and the Netherlands – where it had already been running a free trial since September.

The streamer will also launch in Australia and New Zealand on November 19, while other major European countries such as the UK, France and Germany will have to wait until March 31.

Launching with over 500 movies and 7,500 TV episodes, the service is competitively priced at US$6.99 per month or US$69.99 per year. Unlike the similar price option offered by Netflix, this single tier also offers access to 4K Ultra HD in Dolby Vision and HDR10, and Dolby Atmos – both only available on Netflix’s most premium tier.

Content-wise the service is made up of Disney originals such as The Mandalorian, High School Musical: The Musical: The Series, and the live action remake of Lady & The Tramp; classic Disney content from the studio’s near-century of film and TV; series and movies from the Marvel Cinematic Universe, including the highest grossing film of all time Avengers: Endgame; and acquired content like The Simpsons, James Cameron’s Avatar (both of which were acquired in the US$71 billion 21st Century Fox deal) and the first 4K versions of the original Star Wars trilogy.

The service is available on a wide range of devices including Roku, iOS, Chromecast, Samsung Smart TVs and Amazon Fire TV devices. The latter was only confirmed last week, when Disney announced it had reached a deal with Amazon after a reported dispute over advertising rights in Disney’s apps.

The wide range of content, along with ultra-competitive pricing, has many convinced that the service will prove to be a serious challenger to Netflix. Digital TV Research has estimated that the service will top 100 million users by 2025 to become the third most-subscribed-to VOD service in the world, while Shiv Pabari, media sector specialist and director at Simon-Kucher & Partners said: “Disney will hope launching at a relatively low price point will help them get a foothold in what is an increasingly competitive market. They are also set to keep it simple by just having one package, which includes 4K/UHD and the ability to watch on 4 screens simultaneously, features that are reserved for only the most expensive Netflix package. This puts Netflix more than twice as expensive as Disney if comparing like-for-like features, based on the prices announced in the US (Disney hasn’t announced the price for Plus in the UK yet).

“Disney will undoubtedly increase the price over time as it builds out its content set. However it will only be able to do so successfully if it develops it’s offering by putting the customer first. This means not only continual investment in exciting shows and movies but also developing the platform to make discovering new content as seamless as possible.”

A recent study from ExpressVPN has also found that 25% of Brits intend on signing up for the service.