VR content market set for 160% rise over next five years 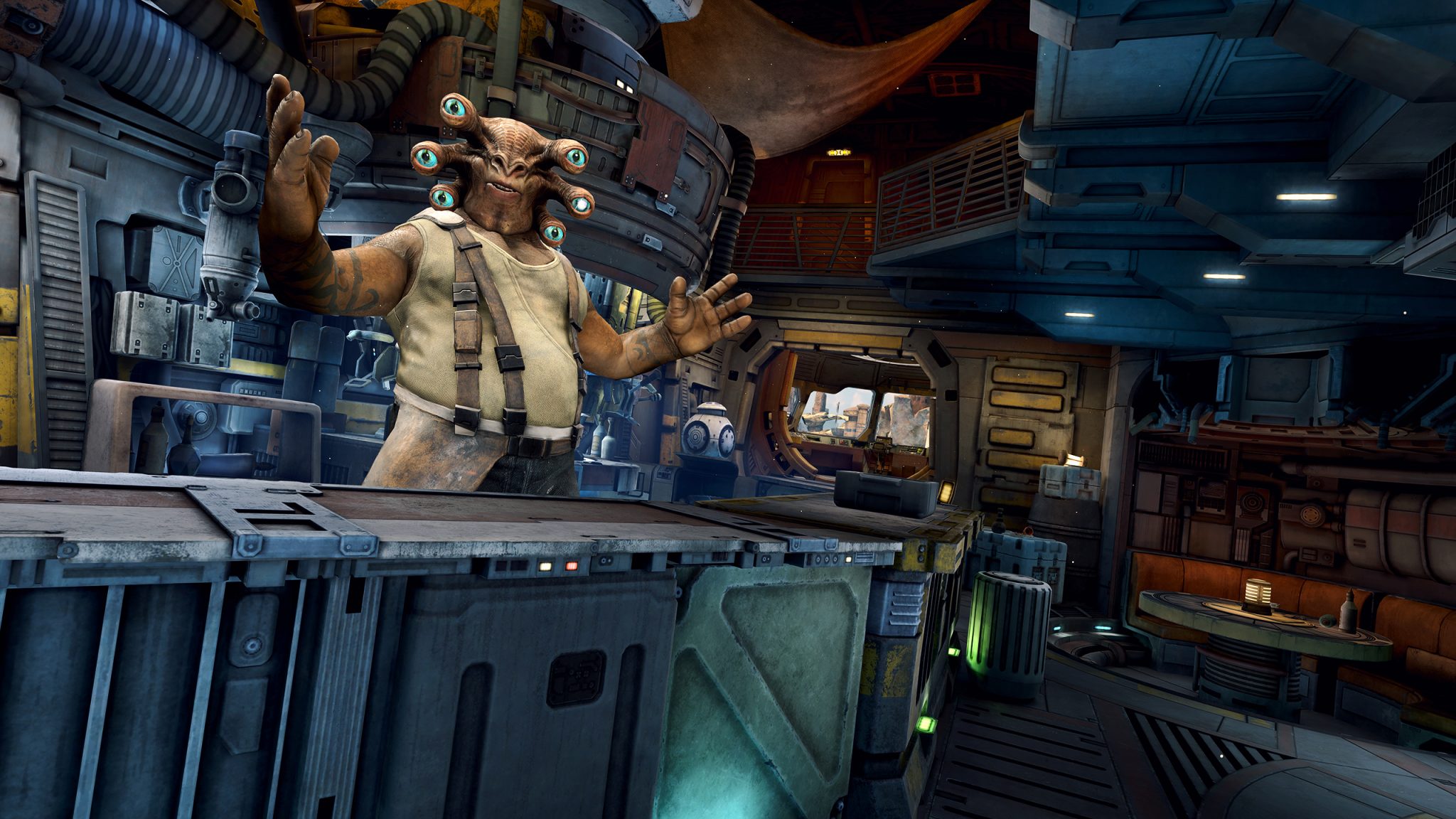 The virtual reality (VR) content market will bring in over US$7 billion in 2025.

While interest in VR has cooled in recent years, the introduction of cheaper headsets and the broadening accessibility of the medium will see a boost to the content market, claims a new report from Juniper research.

The report goes on to say that the primary driver for consumer content in this space will be console gamers, which will account for 41% of revenue generated in 2025. This segment will be buoyed by a presence from larger developers that are often absent in most other VR platforms, with the likes of Sony and Ubisoft continuing to invest in the space.

Standalone VR, like the recently launched Oculus Quest 2, will be the fastest-growing user base in the next five years. These devices will take over from smartphone-based VR, which will stall following the exit of Google and Samsung. There will be a total of 1.2 million smartphone VR headsets in use by 2025.

However, while consumer VR is gaining traction with users, it is failing to attract a similar level of attention from large consumer companies. Many of these firms, like Microsoft, are targeting enterprise users.

As such, console gaming will prop up the consumer VR space – though an average price of US$17 per game will see relatively low revenue per transaction.

Research co-author James Moar said: “The price of entry remains an obstacle to many potential VR users and developers. We expect standalone VR to grow more rapidly, as the middle ground of affordable quality, but platform providers need to develop ways for content to be more effectively monetised, in order to attract developers.”