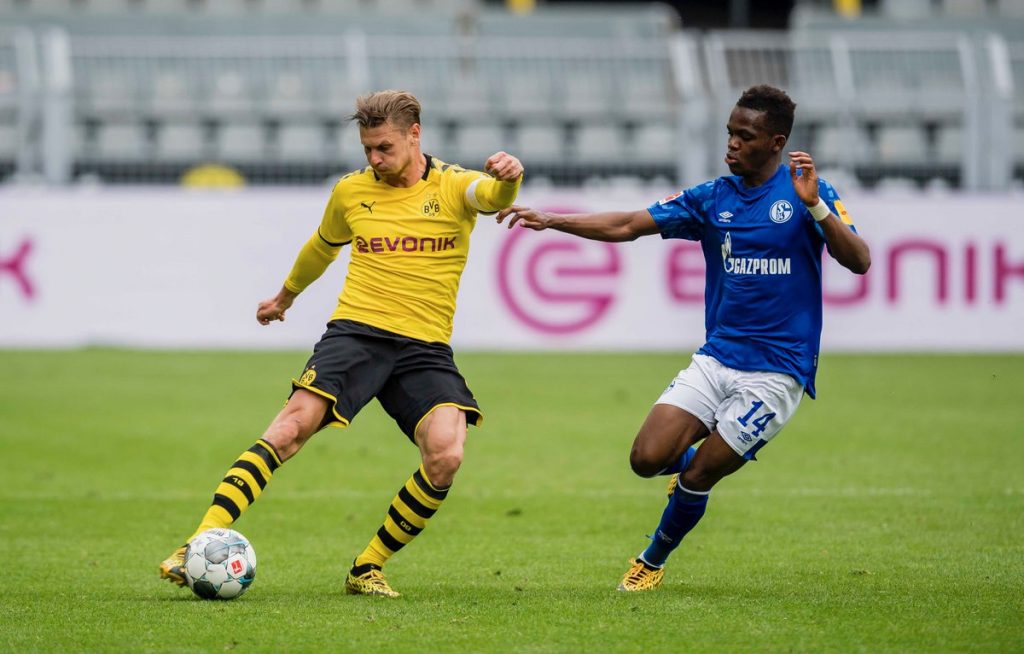 With professional sports set to be played behind closed doors for the foreseeable future, a number of top US broadcasters are looking to technology to fill the gap left by fans.

According to a New York Post report, ESPN, NBC Sports, CBS and Turner Sports are all considering implementing VR technology to emulate the match going experience for fans stuck at home.

While it has seen positive implementations at events such as at the 2018 World Cup, the report notes that the idea of using VR as a short-to-mid-term fix for stadium-missing fans has received mixed feedback from top decision makers at the broadcasters.

Fox Sports meanwhile is considering using augmented reality to include virtual fans in stadiums to at least make it appear as though the grounds are packed.

Speaking to SiriusXM’s Andy Cohen Live, Joe Buck of Fox Sports said: “They’re looking at ways to put virtual fans in the stands so when you see a wide shot it looks the stadium is jam-packed and in fact it’ll be empty.”

In England, the Premier League is considering pumping in fake crowd noises in order to improve the atmosphere of matches. This however has been met with some skepticism, with Paul Barber, chief exec of Brighton and Hove Albion, questioning whether it is “really what the fans at home would want.”

As sports leagues around the world gear up to return, an increasing focus has been placed on how to replicate the atmosphere of a match-going crowd.

This was thrust into the spotlight this weekend with the return of the German Bundesliga. Fans on social media and pundits alike commented on the near-silence in which the games were played, with many arguing that the viewing experience is diminished without a live audience.