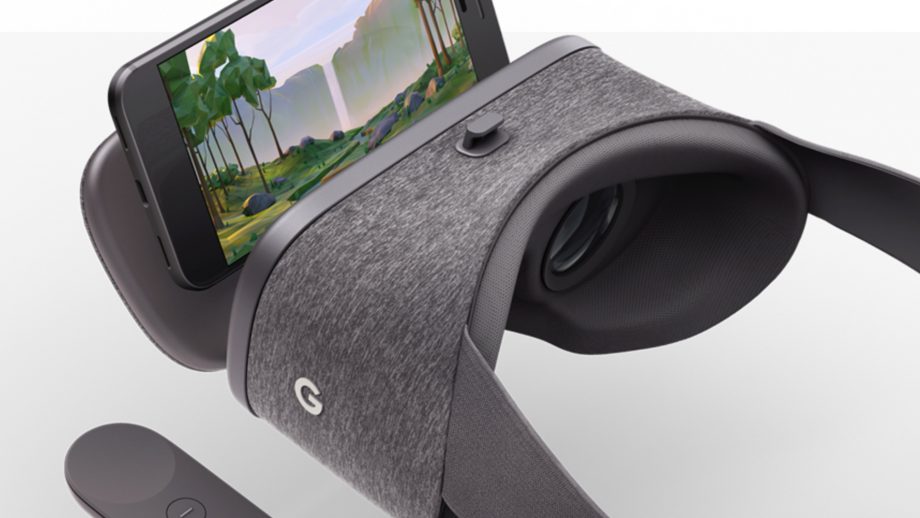 Google is dropping support for its Daydream VR platform, the company has confirmed.

The news comes as the company’s latest flagship smartphone – the Pixel 4 – was announced to not have support for the headset.

Announced and launched in 2016, Daydream was Google’s attempt to break into the burgeoning smartphone VR headset market and create a premium product to compete with Samsung’s Gear VR.

Speaking to Variety, a spokesperson said:  “There hasn’t been the broad consumer or developer adoption we had hoped, and we’ve seen decreasing usage over time of the Daydream View headset. So while we are no longer selling Daydream View or supporting Daydream on Pixel 4, the Daydream app and store will remain available for existing users.”

With a focus on premium soft-feel materials that were lightweight and comfortable for extended sessions, Daydream provided a contrast – both in functionality and aesthetics – to many competing products that allowed users to experience a complete, if somewhat basic, version of virtual reality with their phones.

Upon launch, Google predicted that Daydream would have “hundreds of millions of users” within a couple of years, but the hardware has been severely hamstrung by a lack of compatible phones with only 10 models being shipped as ‘Daydream-ready’.

Google did not include Daydream support for its budget-priced Pixel 3a smartphone earlier this year, at which point many felt the writing was on the wall for the headset.

The spokesperson said: “We saw a lot of potential in smartphone VR – being able to use the smartphone you carry with you everywhere to power an immersive on-the-go experience. But over time we noticed some clear limitations constraining smartphone VR from being a viable long-term solution. Most notably, asking people to put their phone in a headset and lose access to the apps they use throughout the day causes immense friction.”

Google deciding to drop Daydream is hardly surprising, given that HBO and Hulu both discontinued their apps for the headset earlier in 2019, and Google itself removed Google Play Movies for Daydream.

The company has now all-but abandoned its VR efforts, with the discontinuation of Daydream following the shutdown of its cloud-based stitching service for 360-degree video Jump earlier this year.

Google said that it will refocus these efforts and funding towards augmented reality experiences “like Google Lens, AR walking navigation in Maps and AR in Search that use the smartphone camera to bridge the digital and physical worlds, helping people do more with what they see and learn about the world around them.”

With the supposed long-term plans for Daydream now being permanently shelved, many critics have been quick to suggest this could be a precursor of Google Stadia’s fate. Google Stadia, announced this Summer for a November 19 launch in 14 countries, is the company’s upcoming cloud gaming service which promises latency-free gaming up to 4K resolution at 60 frames per second through the desktop Google Chrome web browser, on smartphones, smart televisions and tablets, or through Chromecast.

Particularly as users will have to purchase games to play through the service, many are concerned that those purchases will be lost should a similar fate befall Stadia as has Daydream.