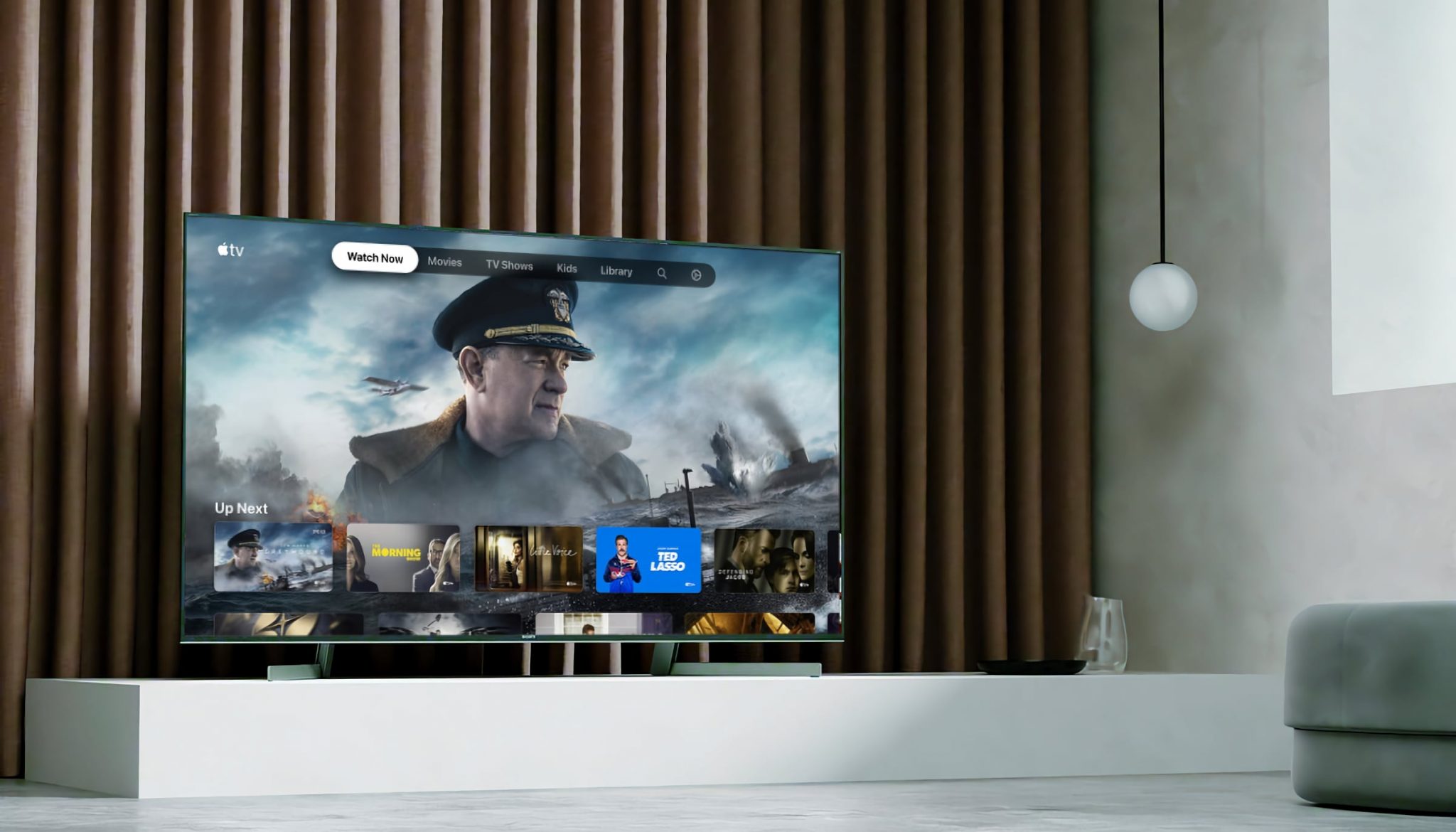 Apple has widened the net for support of Apple TV on Sony TVs.

Following an initial launch on its XH90 model last month, the v6.4960 firmware update for Sony smart TVs brings the app to most of its sets launched in the past few years. In particular, the update will cover all 2020 Android TV models, most from 2019 and two high-end sets from 2018.

It is currently unclear which models have also seen added support for Apple AirPlay 2.

The app on Sony TVs supports streaming in 4K HDR and Dolby Atmos on compatible devices. It offers access to free and paid-for channels like Apple’s own premium SVOD channel Apple TV+, BritBox and Starz, along with thousands of movies and series to buy or rent from the iTunes store.

While the service was previously exclusive to Apple devices, the company has ramped up support for third party platforms in recent times, including roll outs on the latest generation of Xbox and PlayStation games consoles, and Vizio TVs – the latter coming with a three month free trial of Apple TV+.

For Sony’s part, this launch comes after something of a false dawn for its customers in 2019. The app initially appeared on a handful of models in October 2019, but Sony told 9to5Mac that this was a mistake and that, while it evidently was being worked on, there were no plans to launch in the near future.