Comcast reportedly in talks with Walmart over TV set development 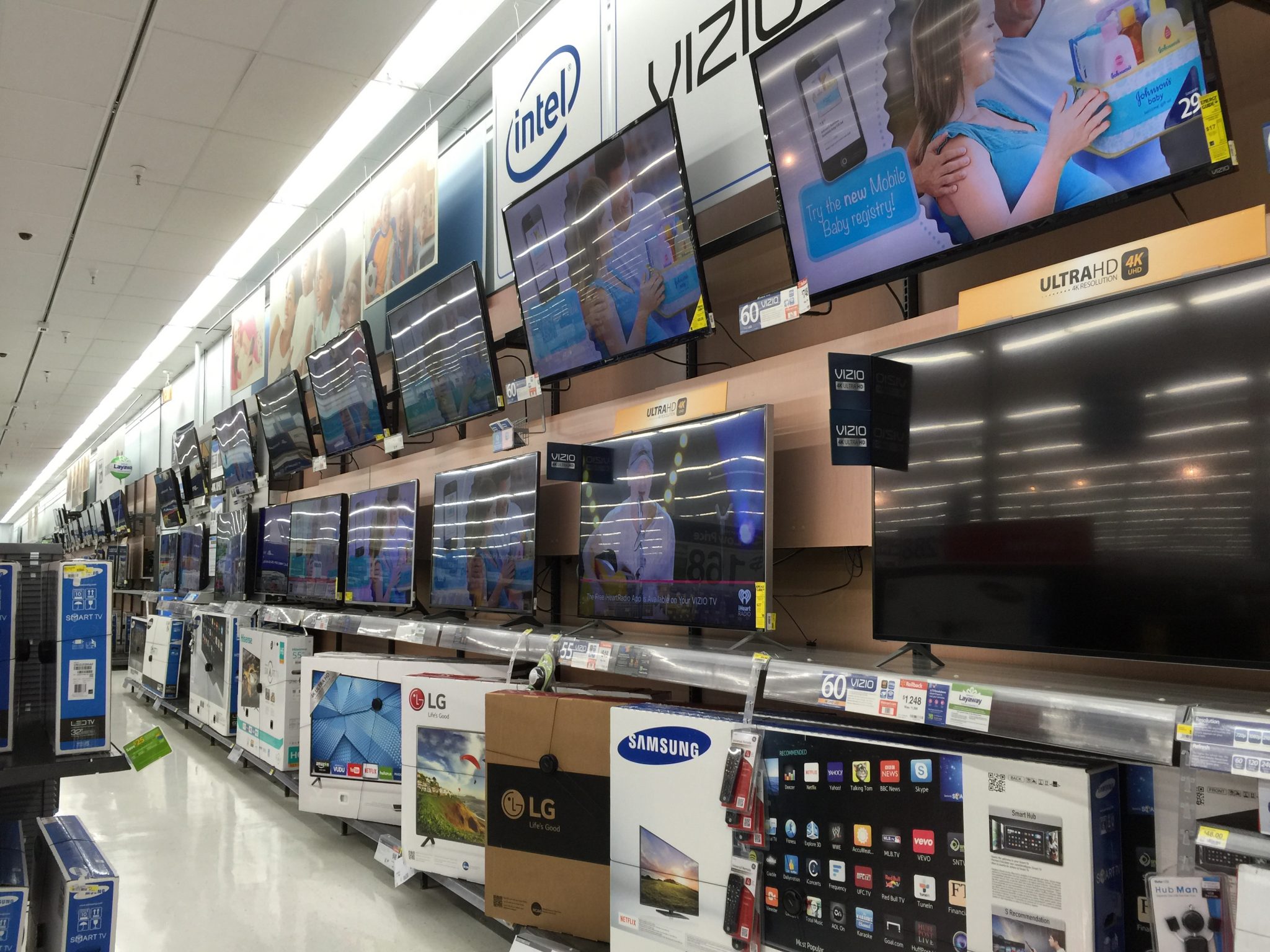 US telco Comcast is reportedly in talks with leading supermarket chain Walmart to launch a series of TV sets running its software.

According to a report from The Wall Street Journal, the move is a part of Comcast’s broader strategy to pivot towards aggregation of apps and services – one which is already proving to be a success for its UK business Sky.

The report says that Walmart would promote TV sets running Comcast software, with the retailer getting a share of recurring revenue in return. The TVs themselves would likely be developed by a third party, but may have Walmart branding and would be powered by the same software as Comcast’s Flex OTT platform.

Such a deal would be beneficial for Comcast for a variety of reasons, including providing a way for the operator to breach through the US’s highly segmented regional market along with a direct way of promoting streaming service Peacock.

The move would not be unprecedented for Walmart, which already sells Roku-powered smart TVs under its Onn brand. Like those Onn-branded TVs and soundbars, the Comcast-powered sets would likely be value-priced and would act as a recurring source of revenue for Walmart.

The report however noted that talks are in an early stage and may not end up in a deal.

Comcast did not comment on the news, but Ryan Peterson, vice president of electronics at Walmart US, told the WSJ: “We’re constantly having conversations with current and new suppliers about innovation and new products we can bring to our customers, and we don’t share details of those discussions.”

The move would be in line with comments made by Comcast CEO Brian Roberts, who said on a recent investor’s call: “We’re early days, but we’re looking at smart TVs on a global basis, and we’re wondering – can we bring our same tech stack for certain capabilities in aggregation to consumers who are relying more and more on smart TVs?.”