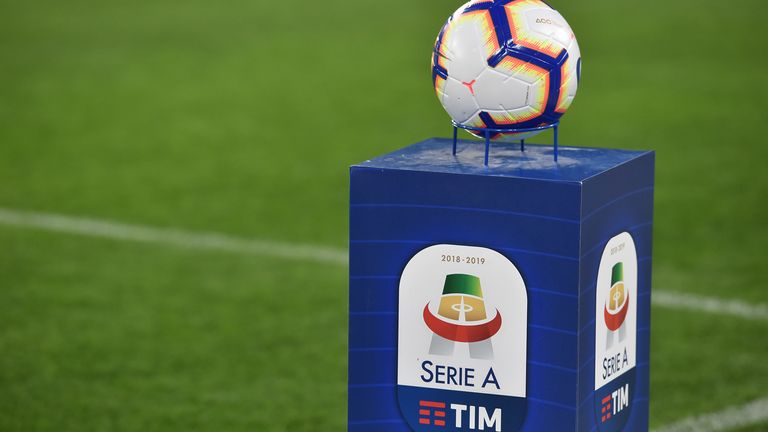 Italy’s Serie A has demanded the final installment in payments from broadcast rights holders for the currently suspended season.

According to Reuters, Sky Italia, DAZN and sports agency IMG are being called on to pay an outstanding total of around €220 million as the final installment of the season.

A statement from the league said: “Lega Serie A’s executive committee confirms … that contractual conditions need to be respected.”

The league met with rights holders two weeks ago and called on the rights holders to “respect the payment deadlines set out in the contracts in order to maintain a constructive relationship.”

This is in spite of the fact that Sky Italia CEO Maximo Ibarra told the Ansa news agency that the broadcaster wanted to negotiate a solution, but that this request had fallen on deaf ears.

Similar to the English league, the Italian government is looking to broadcast a number of the remaining league games on free to air television with Sports Minister Vincenzo Spadafora pushing for this.

Italy was, up until recently, the hardest-hit country in Europe by the coronavirus pandemic and moved to suspend the league on March 9. The league will meet on Friday to decide whether it will allow for the resumption of play without spectators.

The league said that it will “analyse the various calendar hypotheses that would allow all the remaining Serie A and Coppa Italia matches to be played” with the possibility of abandonment still being considered.

In England, the league has made further steps to resuming play in the middle of June with the clubs unanimously voting to resume contact training as stage two of its return to training protocol.