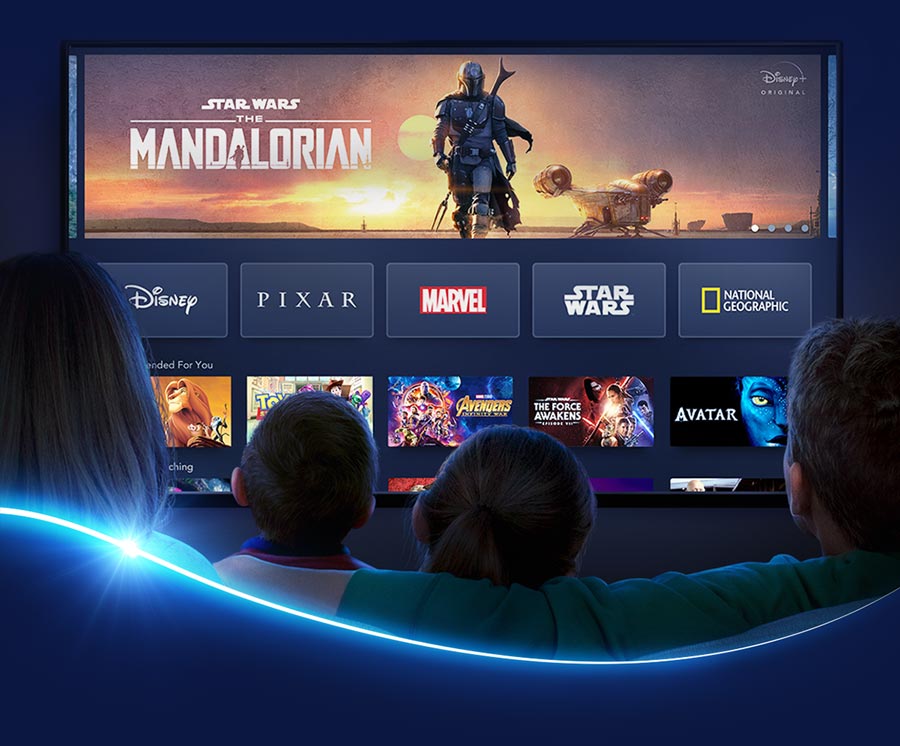 The Disney+ app is now available on Now TV devices.

Users of Now TV devices, such as the Now TV Smart Stick, will now be able to access the Disney SVOD and its original content like The Mandalorian and Diary Of A Future President.

Disney+ joins the likes of Netflix, UKTV Play, BBC iPlayer and ITV Hub in being available on the platform. The app is available from the Now TV app store, though users will need to sign up for the service directly through Disney. Similar to Netflix, Disney+ will not be included in any of Now TV’s passes.

A deal to bring Disney+ to the Sky-owned Now TV is not surprising given the pair’s existing relationship.

Disney has not yet revealed a breakdown of Disney+ subscribers per country, but did say that it had reached 50 million users earlier this month. The only number we know is that India accounts for approximately 16% of the total.