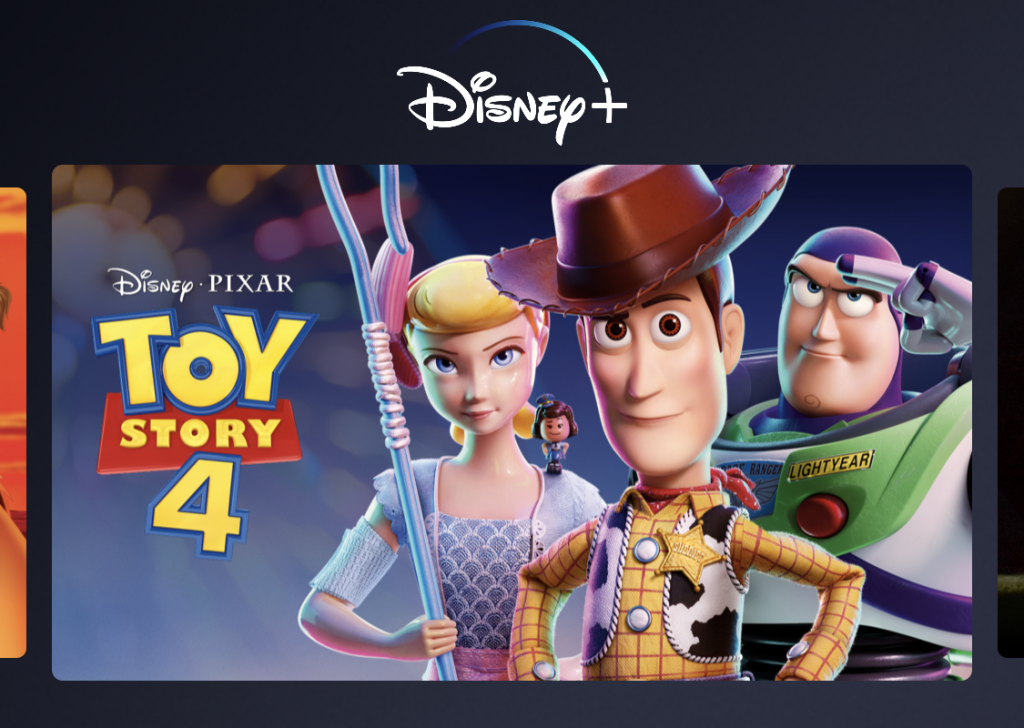 NBCUniversal-backed UK broadcaster Sky has agreed a multi-year deal with Disney that will see its Disney+ service become available in the UK and Ireland on the pay operator’s platform.

The agreement, which has been in the works for several months, will see Disney+ accessible via the Sky Q platform in the UK and Ireland, while Sky’s SVOD service Now TV will start offering the streamer “in the coming months”. Disney+, which will be available for £5.99 (€6.90) per month, is due to go live in the UK and Ireland as a standalone direct-to-consumer offering on 24 March.

The deal will provide Sky customers access to new shows such as The Mandalorian and High School Musical; The Musical, The Series, and The World According To Jeff Goldblum.

Further deals with other pay platforms such as BT now look likely, although the content offering available via Disney+ remains unclear. Shows such as The Simpsons will remain available on both Disney+ and Sky as part of a co-exclusive arrangement for around a year because of existing licence deals, Digital TV Europe‘s sister publication TBI understands.

Both Sky and 20th Century had been owned by Rupert Murdoch prior to his decision to split up his Fox empire, parceling Sky up for acquisition by NBCU-owned Comcast and selling the majority of his entertainment interests to Disney.

Disney has had a long-standing relationship with Sky, with the pair’s complex relationship being part of the reason for the service’s rollout in the UK coming months after the US launch.

Jeremy Darroch, Sky’s CEO, said: “We’ve built a strong partnership with Disney over three decades and we’re pleased that our customers in the UK and Ireland can continue to enjoy their world-class content – all in one place on Sky Q.

“This is a great start to what is set to be another stellar year for Sky – in 2020 we’ll launch new channels and genres, start building Sky Studios Elstree and we’ve got brilliant new and returning originals coming too.”

Kevin Mayer, chairman of Walt Disney direct-to-consumer & international, added: “We are delighted that Sky is selling the Disney+ service on their platform and, along with our other distribution partners, will deliver exceptional reach at launch.”