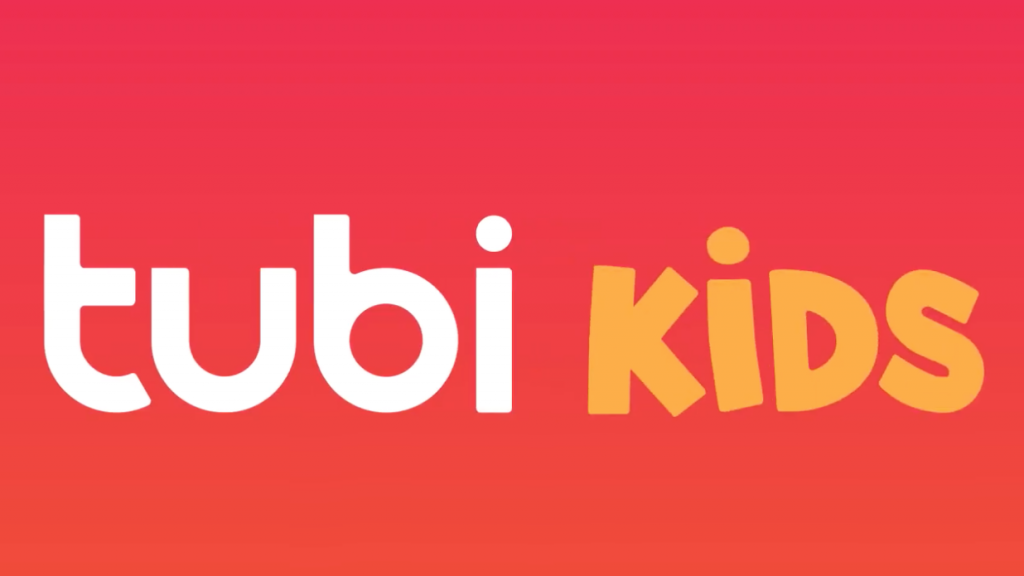 Ad-supported streamer Tubi, which was acquired by Fox in March for US$440 million, is launching its kids app to iOS devices.

Tubi Kids offers over 1,200 age-appropriate movies and TV shows in what equates to over 5,000 hours of content, for free. Highlights include movies such as Steven Spielberg’s The Adventures of TinTin, Norm of the North, and Teenage Mutant Ninja Turtles, along with series Sonic the Hedgehog, Strawberry Shortcake, Paddington Bear and The Wiggles.

The family platform launched in October 2019 and was unveiled by founder and CEO Farhad Massoudi at MIPCOM. At the time, the company said that Tubi Kids “respects children’s privacy”. He said that Tubi would “not target children with personalised ads” based on data. It is currently available on Android, Roku, Fire TV, Comcast Xfinity, Xbox One, Cox Contour, and TiVo and, like its main product counterpart, the service is currently only accessible in the US and Canada – though launches in the UK and Mexico are planned for this year.

Michael Ahiakpor, chief product officer at Tubi said: “With families spending more time together, we’re delighted to make the Tubi Kids library available on iOS devices. Kids will have easy access to some of the world’s most beloved characters in movies and TV, absolutely cost-free.”