New Fox to acquire Tubi for US$440 million 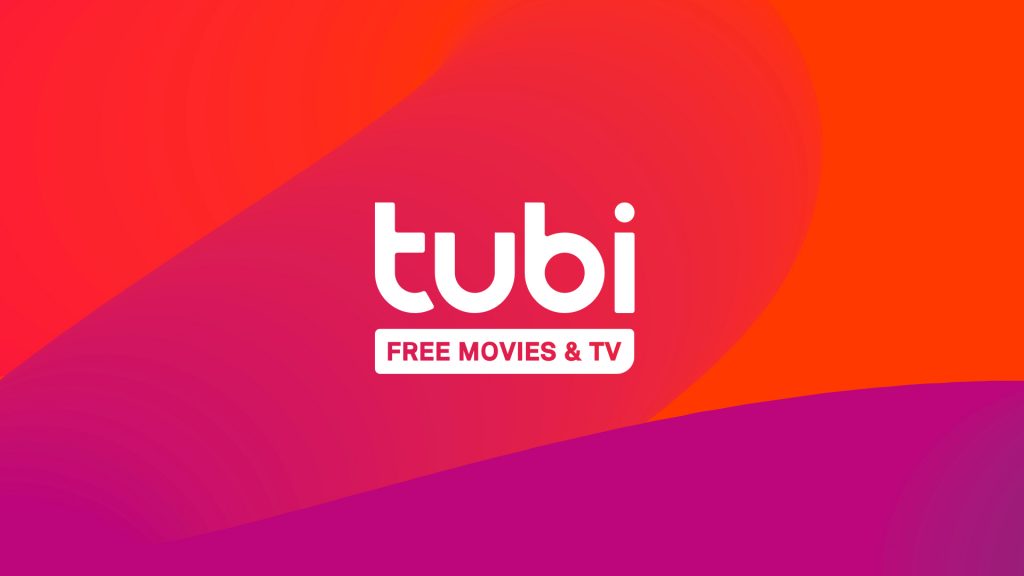 Fox Corp – the ‘new Fox’ headed up by Lachlan Murdoch and born out of the US$71 billion Disney acquisition of 20th Century Fox – has announced a deal to acquire AVOD Tubi in an attempt to break into the streaming market.

Fox will pay approximately US$440 million, with the company saying that the deal “underscores Fox’s long-term strategic initiatives to broaden and enhance [its] direct-to-consumer digital reach and engagement.”

Tubi is currently available in the US, Canada, and Australia, with coming launches scheduled for the UK and Mexico. It is available on more than 25 digital platforms and features 20,000 titles and 56,000 hours of film and episodic television programming from over 250 content partners.

Fox said that Tubi will be run as an independent service while simultaneously integrating with its capabilities in areas like digital advertising, DTC interfaces and personalisation tech. A release from Fox also indicated that the broadcaster will look to expand Tubi’s content offering “not through original content, but rather in a cost-effective manner by leveraging [its] expertise in national and local news and sports programming.”

Fox CEO Murdoch said: “Tubi will immediately expand our direct-to-consumer audience and capabilities and will provide our advertising partners with more opportunities to reach audiences at scale. Importantly, coupled with the combined power of Fox’s existing networks, Tubi provides a substantial base from which we will drive long-term growth in the direct-to-consumer arena.”

Tubi Founder and CEO Farhad Massoudi, who will continue to head Tubi, said: “Fox Corporation’s relationships with advertisers and distribution partners, combined with the company’s dominance in news and sports programming, will help Tubi continue to grow and differentiate itself in the high-growth ad-supported streaming marketplace.

“I am proud of what the team has already accomplished here at Tubi and we couldn’t be more excited about joining such a fast-moving, entrepreneurial company. We look forward to working together with Fox to accelerate Tubi’s leadership position in the market and bring new competencies to Fox.”

2019 proved to be a record year for Tubi, with monthly active users in December increasing to 25 million and total view time reaching 163 million hours.

News of a potential deal first emerged last month, with the Wall Street Journal estimating that any acquisition would cost in excess of US$500 million.

The deal will be primarily financed with proceeds from the sale of Fox’s stake in Roku, with the company saying that it is “essentially exchanging a passively held minority investment for full ownership and control of a leadership position in the free ad-supported streaming market”.

On the sale of Fox’s ownership stake in Roku, Murdoch added: “We were an early investor in Roku and continue to admire the ongoing accomplishments of Anthony Wood and his team. We are pleased to expand our partnership with them as a result of the Tubi acquisition.”

Fox becomes the latest major broadcaster to acquire an ad-supported streamer – a buying habit that was effectively triggered by Viacom’s acquisition of Pluto TV in early 2019. Since then, we have seen Comcast acquire Xumo, while the US giant is also reportedly interested in Walmart’s Vudu.