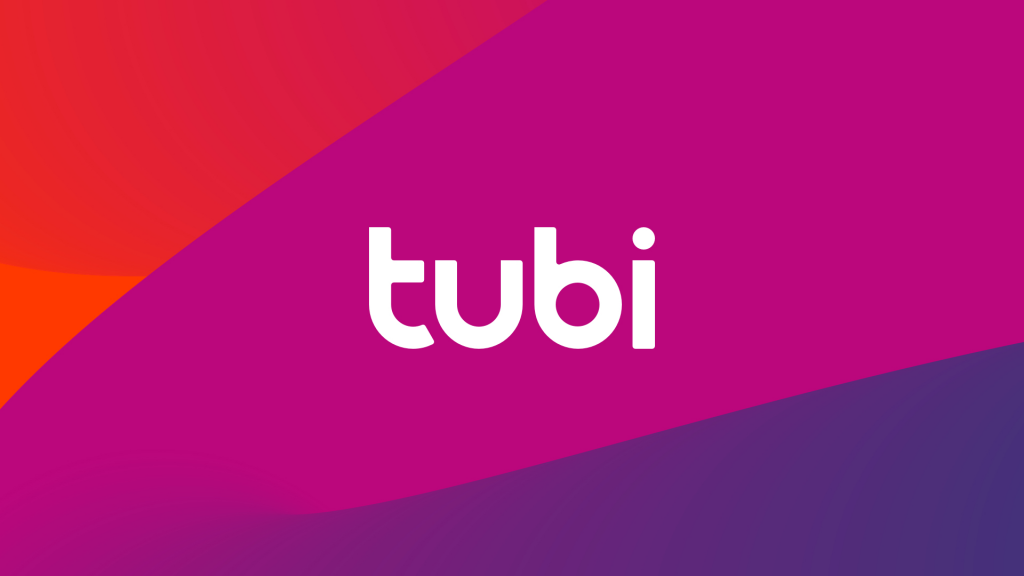 Lionsgate-backed advertising-supported video-on-demand service Tubi is to launch its service in the UK in early 2020, with additional territories to follow as part of Tubi’s rapid international expansion.

Tubi will also launch Tubi Kids on October 21, a new area of the service that will feature a library of children’s content comprising over 1,200 movies and TV shows or over 5,000 hours of content at launch.

Massoudi said that while Tubi is a “technology first company that focuses on media” rather than a “content first” company like the SVOD players.

He said that Tubi had built a machine-learning based platform to “matchmake” content with users.

Massoudi said that “technology is disrupting entertainment”, citing the example of the music industry, where streaming now accounts for 60% of revenues in a market that is growing after the “11 years of slump” after a slow start in embracing digital.

He said that content creators should “seriously think about AVOD” to distribute content globally. “We think there is a huge business opportunity that didn’t exist before.”

Tubi Kids will “launch this month in the US and soon to the world”,he said.

He said that there would be no user-generated content on the platform. There will also be no social elements to the platform that can be used by predatory adults.

Lewinson said that Tubi already has a large library of content for the new service.

He said that kids content more than other genres tends to be transferable across borders.

Lewinson said that “today, everyone is a curator”. He said that Tubi was “the only truly independent AVOD platform” and could work with all studios, content producers and independent distributors.

Tubi Kids will initially roll out to consumers in the US starting October 21 via Roku devices, and will be available on all major streaming devices in the near future, according to the company. It will contain over 1,200 titles at launch – or over 5,000 hours of content, and starting in November will include hit movies How to Train Your Dragon, Norm of the North, and Teenage Mutant Ninja Turtles: Out of the Shadows, alongside series with characters including Sonic the Hedgehog, Strawberry Shortcake, Paddington Bear and The Wiggles.

In June, Tubi announced it had streamed 94 million hours of content for May alone which it said was a record at that time. Since then, it has grown to over 132 million hours in September – a 40% increase in four months.

New titles currently available include Megamind starring Will Ferrell and Tina Fey, Scary Movie 1 and 2 starring Marlon Wayans and Anna Faris, the Academy Award-winner No Country for Old Men directed by Joel & Ethan Cohen, and the 13th season of the hit TV series The Bachelorette.