Top Comcast execs to donate salaries to charity amid pandemic 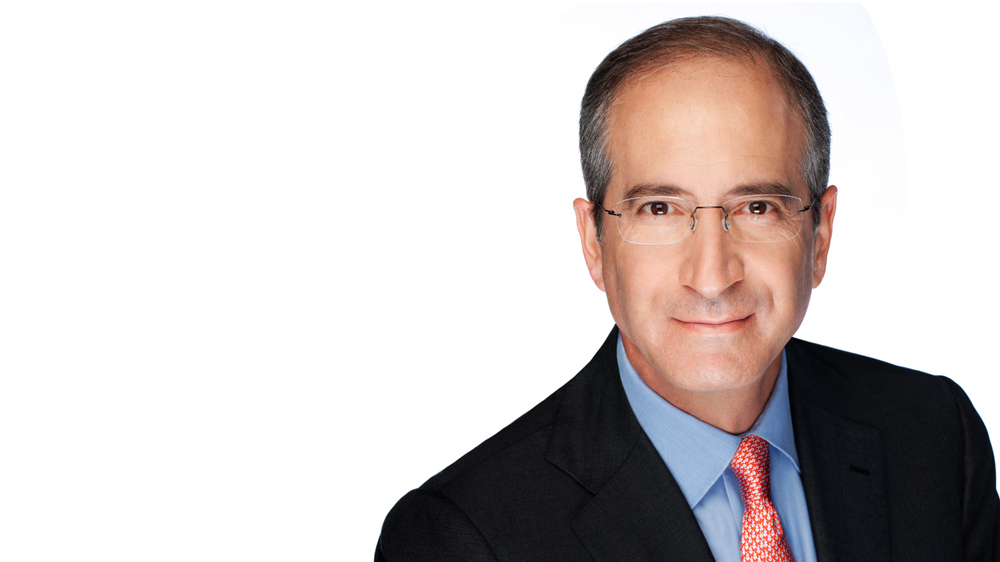 Comcast, the owner and operator of NBCUniversal and Sky, has announced that its top execs are donating 100% of their salaries to charities fighting against coronavirus.

A memo sent to staff on Wednesday from CEO Brian Roberts confirmed that he, Mike Cavanagh (CFO), Dave Watson (Comcast Cable CEO), Jeff Shell, (NBCU CEO) and Jeremy Darroch (group chief executive of Sky) will forgo their salaries for the duration of the crisis.

Roberts received a salary of US$3.2 million in 2018 as a part of his total compensation package of US$35.03 million.

Last week, NBCU CEO Shell announced that he had been tested positive for coronavirus.

The memo also saw the company confirm that it has committed US$500 million to support its staff during the crisis.

Roberts wrote: “I continue to be amazed and inspired by our people and the human spirit at Comcast, NBCUniversal and Sky. This is obviously an incredibly difficult time for our society. None of us has ever experienced anything like this before, and while it is easy to get mired in the many challenges we are all facing, I think that in uncertain times like these it is incumbent upon us to remain optimistic and look for the good, even if it can be elusive.

“I don’t know when the worst will be behind us. But I do know that the best way forward will continue to be together. As we navigate the challenges ahead, please take care of yourselves and each other. Reach out to colleagues and friends who need a little extra support. Kindness, compassion and humanity are needed now more than ever, especially for those who have been personally impacted by this virus.”

The top brass at other media companies have made similar moves. The newly-appointed Disney CEO Bob Chapek has sacrificed half of his salary, while executive chairman Bob Iger has waved his entire salary.