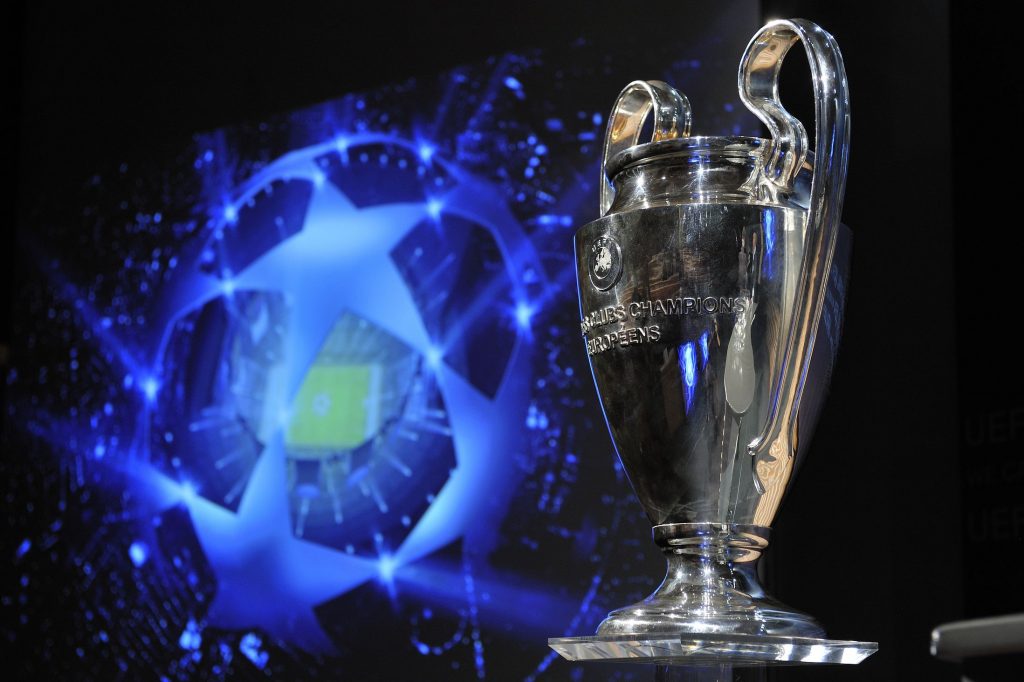 Despite the ongoing coronavirus pandemic, Uefa has confirmed that the tender process for the Champions League rights in the Nordics will go ahead as scheduled.

The deadline of March 31 for the 2021-24 rights cycle was still upheld, with bidding being managed by Uefa’s rights sales agency Team Marketing.

The agency issued separate tenders in Denmark, Finland, Norway and Sweden at the end of February. Region-by-region, there are two separate competition tenders – one for the Champions League, Super Cup and Youth League; and one for the Europa League and new third-tier Europa Conference League.

Nordic Entertainment Group (NENT) is the current rights holder through to the end of 2021 in all of the countries save for Finland, though it sub-licences the rights to TV2 in Norway. In Finland, the rights are shared between Telia’s C More Entertainment and MTV3.

Following on from NENT’s significant £2 billion, six-year deal for the English Premier League, it is believed that significant fees will be secured.

Sportcal previously reported that NENT will look to retain most of its rights, while Telia, TV2 and Discovery are also expected to make a play for the rights.

The move by Uefa to hold the bidding is something of a surprise given the moves of multiple competitions – such as the German Bundesliga – to suspend its rights tenders until after the coronavirus pandemic has ended.

Uefa is also set to host an emergency web conference on Wednesday in an attempt to work out the strategy for completing the current season. The final was originally set to be played in Istanbul on May 30, but all football in Europe’s major leagues has been suspended indefinitely.

It is believed that the body’s working group has drawn up a number of plans for this season, which include playing behind closed doors and at weekends along with reducing the number of matches being played.