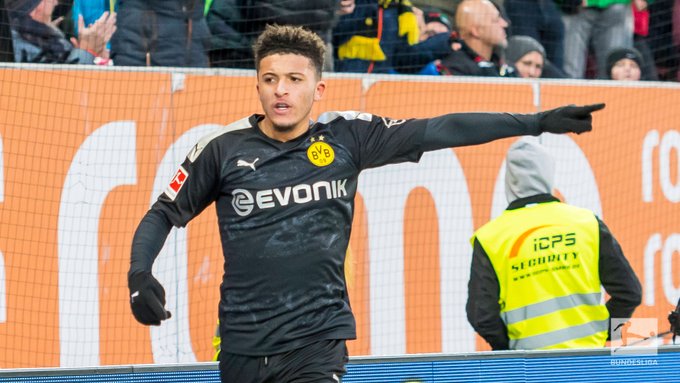 The German Football League (DFL) also announced that following “a video conference lasting several hours,” that it will join the English FA in suspending football until at least April 30.

The decision to postpone the rights tender is something of an about face, with DFL CEO Christian Seifert saying last week that it would go ahead with the sales process with the approval of the German federal cartel office.

A statement from the league said: “Instead of the originally intended date in May, an allocation is planned from this June onwards. The Federal Cartel Office had given the DFL the go-ahead for the submitted marketing concept last Friday. It is the objective of the DFL to focus on meeting the current challenges first.”

While sports may seem to many a trivial focus amid the wider health crisis, the DFL underlined its role within the economy and stated that the season will culminate by the summer. The league noted: “Some clubs are facing a potentially existence threatening situation and because of the responsibility for an industry with 56,000 direct and indirect employees, the Ordinary Assembly on March 16 unanimously reiterated the objective of wanting to end the season by 30 June, so far as legally permissible as well as, of course, justifiable from a public health perspective.”

The league’s statement also echoed the sentiments of Martin Semmens, the chief exec of English club Southampton, who said that matches should be played behind closed doors as soon as it is healthy to do so.

The league said: “The DFL is currently working intensively on concepts to play matches at their assigned time – given the current situation – also without stadium spectators and with a minimum workforce in the areas of sport, general organisation and media. In contrast to amateur and mass sports or other leisure events, only staff working in the stadium as part of an employment would be present on site.”

Leagues across Europe will have some extra breathing room to wrap up their seasons post-coronavirus, with Euro 2020 and the 2020 Copa América both pushed back by a year.