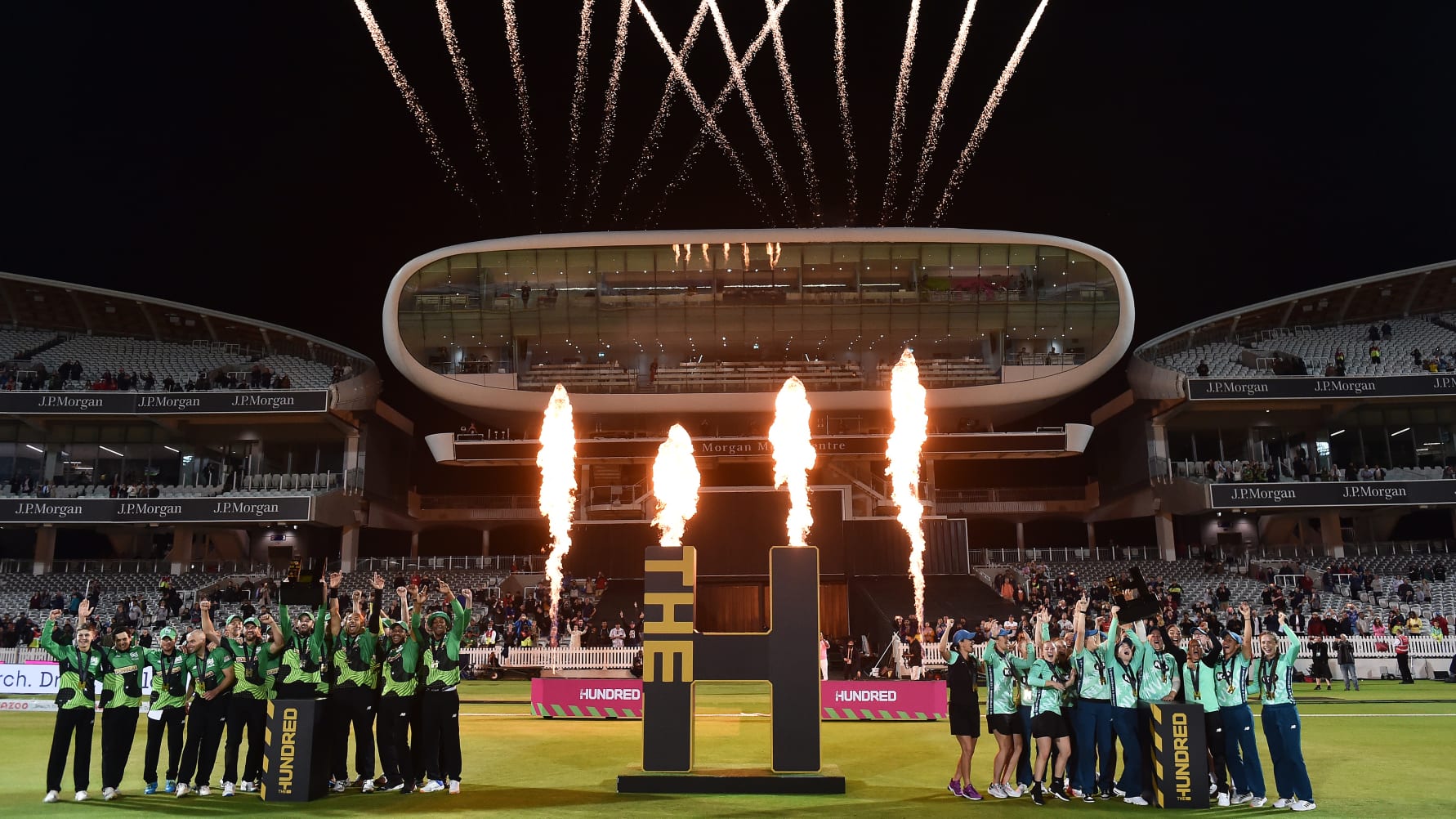 Cricket’s latest competition The Hundred has been dubbed a success by the England and Wales Cricket Board (ECB), with more than 16 million viewers tuning in to the tournament.

In total, 16.1 million viewers watched the action across the BBC and Sky, with 57% of those viewers being new to the sport, the ECB said. The Hundred also enjoyed more than 34.3 million views on digital platforms including clips and highlights, along with 264,000 downloads of the tournament’s standalone app.

The men’s and women’s finals at the weekend drew respective audiences of 2.4 million and 1.4 million, while the tournament’s opening match was the most watched women’s cricket match (across both international and domestic) in the UK on record.

Tom Harrison, ECB Chief Executive Officer, said: “The Hundred is all about throwing cricket’s doors open – and we’ve seen in year one how it’s already delivering. It’s provided outstanding entertainment for new and existing fans alike, unearthed new cricketing heroes, and it’s been fantastic to see so many children and families enjoying the action. It’s also changed the game for women’s cricket, smashing record after record and creating role models for girls and boys to be inspired by.

“The Hundred couldn’t have been the success it has been this year without the incredible support of Sky and the BBC, our commercial partners, the host venues, the wider cricket network and so many more people, and we’re grateful to all of them.”

Bryan Henderson, Director of Cricket for Sky Sports, said: “At Sky, we are so proud of the role we have played in The Hundred, not just in terms of broadcasting and bringing the games to life for our viewers, but also our involvement in the development of the competition from day one through our partnership with the ECB.

Exec Producer, BBC Cricket, Stephen Lyle said: “We are thrilled that so many tuned into our extensive TV, radio and online coverage of this brand new, innovative competition. Along with the ECB and Sky, it has been a pleasure to showcase the skill, drama, sights and sounds of The Hundred to fans and new audiences this summer. We are already looking forward to 2022.”