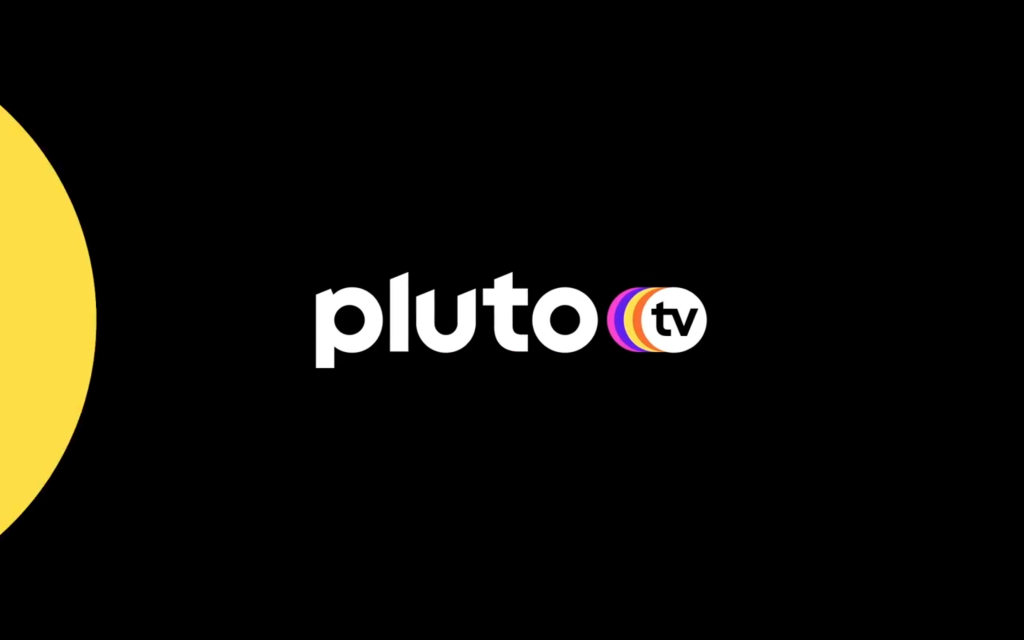 ViacomCBS Networks International (VCNI) has announced the launch of AVOD Pluto TV in Latin America with a wide range of content in Spanish and Portuguese.

The free-to-view service will be made available in the region at the end of March, the company has confirmed. Users will be able to view the service via cable operator platforms, on the Pluto.TV website and through apps on iOS and Android devices.

This is the latest expansion of Pluto TV since it was acquired by a pre-merger Viacom in January 2019 for US$340 million.

Similar to its European and US rollouts, VCNI said that more channels will be added in the coming months.

Pierluigi Gazzolo, president of studios and OTT for VCNI, said: “The launch of Pluto TV in Latin America enables our partners to offer their viewers a new value-added service, complementing their premium and linear offerings. I am confident that Pluto TV will quickly become an essential platform for partners and consumers across Latin America as it has been in the US and Europe.”

Tom Ryan, CEO and co-founder of Pluto TV, said: “The launch of Pluto TV across Latin America marks another huge step toward achieving our mission of entertaining the planet. We see massive opportunity and consumer demand for a high quality, free ad-supported streaming TV service throughout Latin America and therefore are excited to introduce viewers in the region to Pluto TV very soon.”

The company also noted that the service will launch in Brazil by the end of 2020.

The announcement comes in the wake of news that Joe Ianniello, CEO of CBS, will be leaving the company to be replaced by NBCUniversal Content Studios vice chairman George Cheeks.