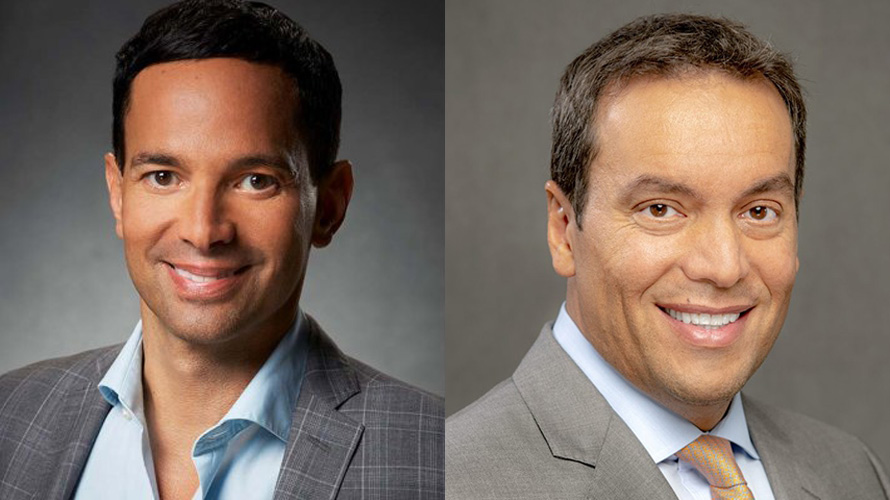 ViacomCBS has appointed George Cheeks as the president and CEO of CBS.

Cheeks joins from NBCUniversal, where he most recently was the vice chairman of NBCUniversal Content studios.

Similar to his predecessor Joe Ianniello – who, the company notes, will “work with the company to ensure a smooth transition” – Cheeks will oversee all CBS-branded assets ranging from CBS Television Network to CBS Sports. He will also work alongside ViacomCBS’ digital organisation on CBS-branded digital assets including SVOD CBS All Access.

With more than 25 years of experience in the industry, this appointment is a return to the Viacom fold for Cheeks. Prior to joining NBC in 2012, the exec served as EVP of business affairs and general counsel for Viacom Music and Entertainment Group while simultaneously working as head of standards and practices for Viacom Media.

He will report to ViacomCBS CEO Bob Bakish, who said: “I am thrilled to welcome George back to the family at this exciting moment for ViacomCBS. Throughout his career, George has built broad experience in broadcast and studio operations and brings a unique mix of skills – combining deep commercial expertise and industry relationships with strong creative and programming capabilities.

“With his finger on the pulse of culture and change and his strong grasp of strategy, brands, audiences and content monetisation, George will help CBS build on its position as the most-watched broadcast network and drive results across the entire CBS portfolio.”

Cheeks said: “I am incredibly honored to join the stellar CBS team and help lead these incredible brands forward. From news to sports to entertainment, CBS sets the standard, and I look forward to building on this tremendous foundation as we find new and innovative ways to deliver CBS to audiences worldwide.”

Cheeks replaces Joe Ianniello, who was made the permanent CEO and chairman of CBS in August. This followed a period where Ianniello served as the interim CEO and chairman of the broadcaster. In September 2018, Ianniello replaced disgraced former CEO Leslie Moonves following multiple accusations of sexual harassment and assault.

While interim, Ianniello’s contract detailed that he was eligible for a US$70 million (€63 million) were he not named the permanent CEO of CBS – a figure which presumably will be nullified by his brief tenure at the top.

Prior to this, Ianniello served as COO for five years, overseeing the launch of CBS All Access and Showtime’s OTT offer. He also led CBS’s acquisition of Network 10 in Australia and the split-off of CBS Radio through a merger with Entercom.

Bakish said: “I’m grateful to Joe for his many contributions to CBS and for the meaningful role he has played in bringing the CBS and Viacom teams together. Thanks in no small part to his efforts, the CBS brand has a strong and loyal following across a variety of platforms – positioning it well for this important next chapter. The board and I wish Joe every success in his future endeavors.”