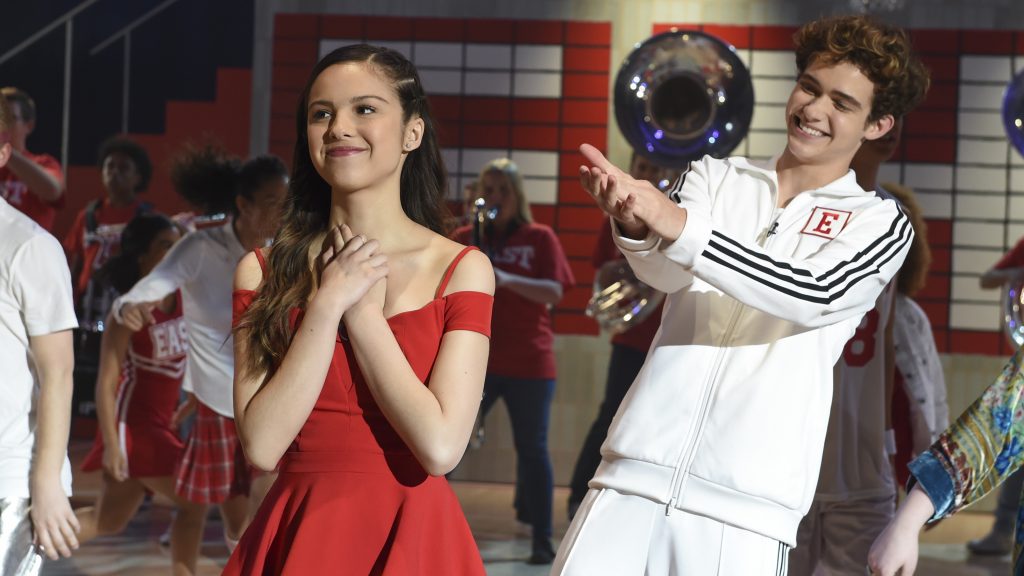 Disney is on the brink of a distribution deal with Sky for its fledgling streamer, Disney+, according to a press report.

Disney+, which launches in the UK on March 24, is eagerly awaited in the UK with a survey finding that a quarter of Brits intend on signing up to the service.

According to The Telegraph, the parties are close to an agreement which would significantly improve the visibility of the soon-to-launch SVOD. The report claims that a multi-year partnership was being finalised this weekend and that the plan is to launch Disney+ on its pay TV platform Sky Q day-and-date with its wider British launch.

The deal would serve as something similar to Sky’s arrangement with Netflix, which was recently renewed. That partnership lets Sky integrate Netflix programming alongside its own original content and other on-demand content within the Sky Q user interface, with Netflix series such as The Crown and Stranger Things often promoted heavily.

The deal will allow Liberty Global’s Virgin Media and BT to carry the Disney+ app, but they will not be able to integrate Disney’s programming within their menus.

Disney has had a long-standing relationship with Sky, with the pair’s complex relationship being part of the reason for the service’s delayed rollout.

Disney’s deal with Sky, factoring in Fox, is spread across five European markets and is worth approximately £800 million per year. This existing deal was due to expire in Q1 2020.

Such a distribution deal for Disney+ in the UK would follow a similar deal agreed with Canal+ in France last month.

Speaking of that agreement, Disney’s direct-to-consumer and international unit head Kevin Mayer said: “In some countries, the demand will mostly be focused on OTT, with customers downloading the Disney+ app. In others, we will form other partnerships.”

Should this latest report be believed, the UK will be one of the latter.