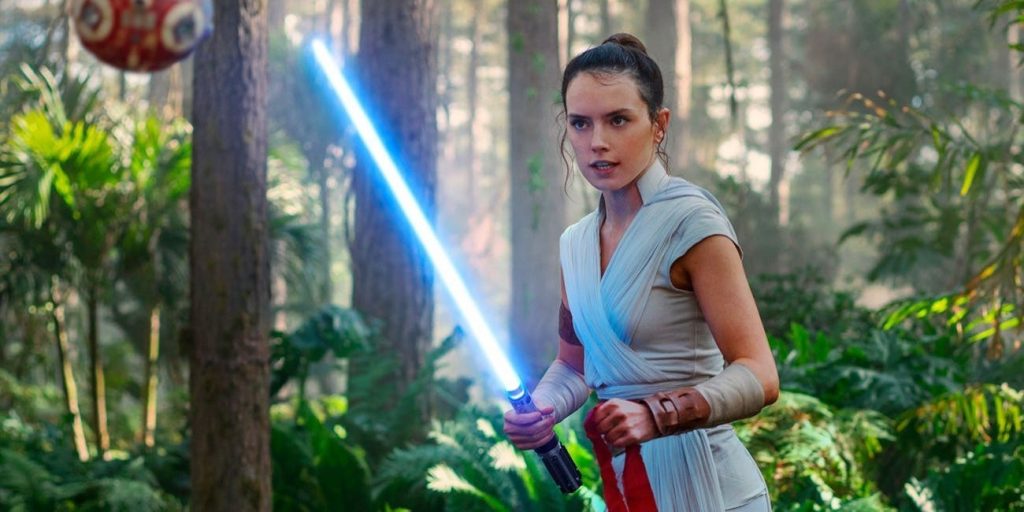 “Le force est avec nous, (the force is with us)”  were the words from Canal+ Group CEO Maxime Saada as he announced an exclusive distribution deal with Disney for its Disney+ streamer.

The streamer launches in the UK, France, Germany, Italy and Spain on March 31, following successful November rollouts in the US, Canada, the Netherlands, Australia and New Zealand.

The deal means consumers in France will have to deal with the pay TV operator to access the service or download it directly via Disney+.

The news was confirmed by Disney’s direct-to-consumer and international unit head Kevin Mayer, who told local paper Les Echoes that he hopes the deal will help propel it to 60-90 million customers by 2024.

He said that the deal is indicative of its global strategy. He told the paper: “In some countries, the demand will mostly be focused on OTT, with customers downloading the Disney+ app.In others, we will form other partnerships. In France, we will come to market with both models, but there’s no doubt that we will hit more of the world by partnering with Canal+.”

Saada said: “This exclusive partnership is a new major step in the transformation of the Canal+ model.”

Currently there are no details on how much the operator will charge for Disney+ and what sort of bundling opportunities it will present to its customers.

The only other distribution deal Disney has for Disney+ is with mobile operator Verizon in the US. There, Verizon offers a year’s free subscription to its 4G LTE, 5G unlimited, 5G home wireless internet and Fios broadband customers.

A deal with Canal+ had been rumoured for well over a month. That initial report stated Disney+ would be commercialised as a pay TV option and also offered as part of a bundle with Canal+’s flagship channel.

Laura Corboeuf, a service providers and platforms research analyst at IHS Markit suggested that the deal will serve both parties well. She said: “As Disney’s historic partner in France and as a pay TV provider heavily involved in the highly regulated French market, Canal+ will make a valuable partner for distributing Disney content in the years to come.

“Disney’s deal with Canal+, although exclusive at first, will allow other operators such as Bouygues or Orange to distribute it later, only they will have to negotiate with Canal+ for distribution rights.”