Disney+ is launching a week earlier than expected in Europe 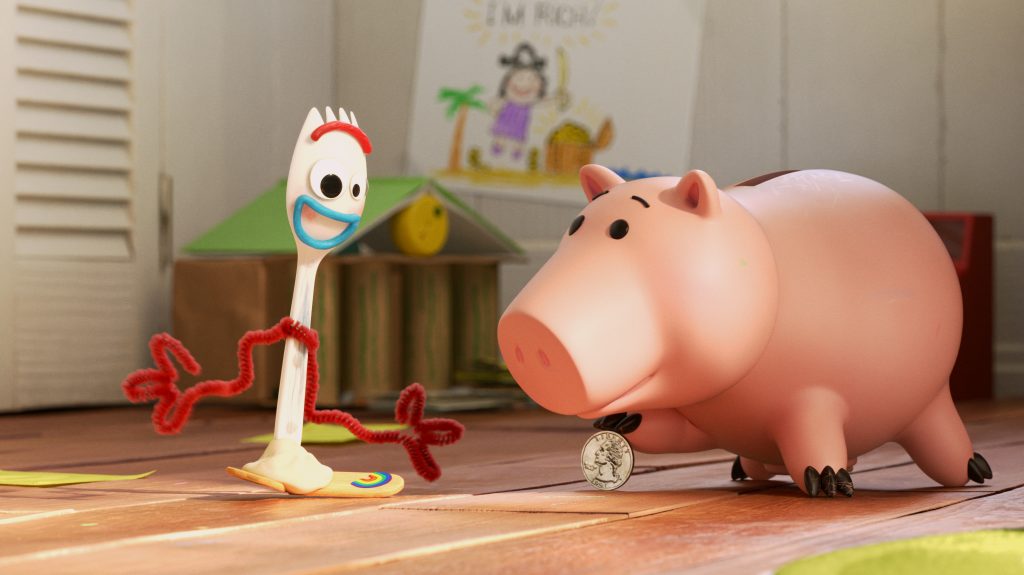 Disney has pushed up the European launch of Disney+ by a week and confirmed its pricing.

The company had previously set the launch date for the UK, Ireland, France, Germany, Italy, Spain, Austria, and Switzerland to March 31, but that date is now March 24. Disney also added that the streamer will come to additional Europe markets including Belgium, the Nordics and Portugal in summer 2020.

No reason was given by Disney for the pushed-up launch. It is worth noting that Disney’s live action remake of Mulan is set for release on March 27, so it is possible that the company does not want Disney+’s impending launch to overshadow the movie. Disney has recent history in shifting its release schedules, with the company moving an episode of The Mandalorian up by three days in order to avoid it conflicting with the cinematic launch of Star Wars: The Rise of Skywalker.

Disney+ initially launched in November 2019 in the US, Canada, the Netherlands, Australia and New Zealand.

A spokesperson for the company has confirmed to Digital TV Europe that Disney+ will be replacing DisneyLife when it launches in the UK and that details will be shared “in the coming weeks” with existing DisneyLife subscribers.

Disney has already announced an exclusive distribution deal in France with Canal+, and given its long standing relationship with Sky it would not be a surprise to see a similar arrangement in the UK.

Disney+ currently has more than 500 films and 7,500 episodes of library TV content, along with a growing roster of originals including Diary of a Future President, Togo and the widely popular Star Wars series The Mandalorian.

It was recently estimated that the Disney+ app saw more than 30 million downloads in Q4 2019, making it the ninth most downloaded app in Apple’s App Store, with more downloads than Netflix and YouTube Music.