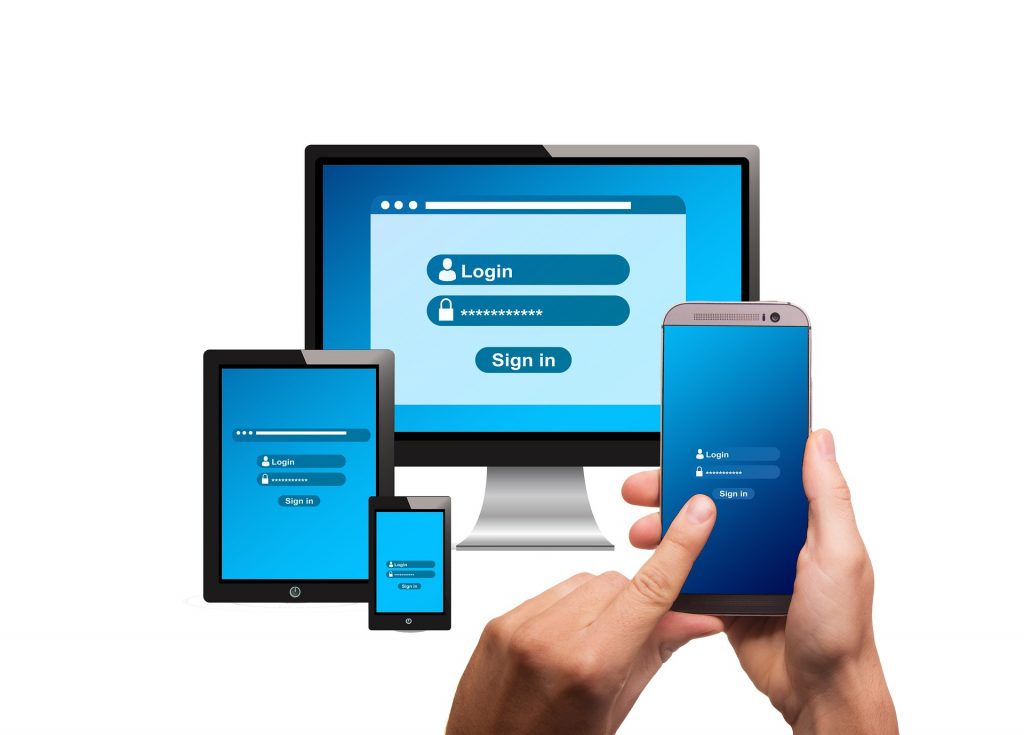 Password sharing has long served as a point of concern for streaming companies, and this has once again been demonstrated by a new study.

According to new figures from Hub Entertainment Research, 31% of all consumers say they’ve given out an online TV service password to someone who doesn’t live with them. This figure rises to more than 80% for 13-24 year olds.

Perhaps unsurprising given its original content’s ubiquity in popular culture, Netflix was the most shared among young people. Over half (56%) of the respondents said they’ve shared their Netflix login information to someone who doesn’t live with them. An even higher percentage (69%) of young people have used someone else’s Netflix password.

Disney services Disney+ and Hulu also rank highly for password sharing among 13-24 year-olds at 31% and 30% respectively. Their ranking is reversed when young consumers were asked whether they had used someone else’s password, with 59% and 53% admitting to the practice for Hulu and Disney+ respectively.

Amazon ranks far lower for password sharing among young people at only 14%, though this rises to 53% for those who have used someone else’s password. It is possible that people are less willing to share their Amazon password as it also serves to access the company’s retail site.

The study also highlights that while this is a common occurrence among young people, it is still prevalent for older generations. Of those aged 35-74, password sharing is still at nearly one in three (29%).

Peter Fondulas, principal at Hub and co-author of the study said: “Online streaming platforms must love it when one of their original shows generates massive buzz. After all, what better way to attract new subscribers than by offering hugely popular shows you can’t watch anywhere else?

“But when popularity and exclusivity are combined with often ambiguous, even sometimes nonexistent, rules about legitimate use, it’s almost an invitation to subscribers to share the enjoyment with friends and family. Wall Street has already made its displeasure clear, but in spite of that, password sharing is still very much alive and well.”

It is evident from recent trends that password sharing has become a serious area of concern for OTT providers. Speaking to Digital TV Europe in 2019, Rinat Burdo, video security product manager at Synamedia, spoke about how perceptions of the practice have shifted within the industry.

“In the past, password sharing was perceived as a marketing tool that allowed potential subscribers to try what were then considered new online services,” she said. “Streaming is now considered mainstream, while sharing has become a social norm. Moreover, fraudsters also take advantage of the fact that credentials sharing is easy, and so turn reselling credentials (either stolen or with account owner permission) into a profitable business. The impact is detrimental to streaming pay TV providers.”

Password sharing increases the likelihood of that information falling into the wrong hands. It was reported just a week after Disney+’s launch in November that thousands of passwords were being sold or offered for free on the dark web.